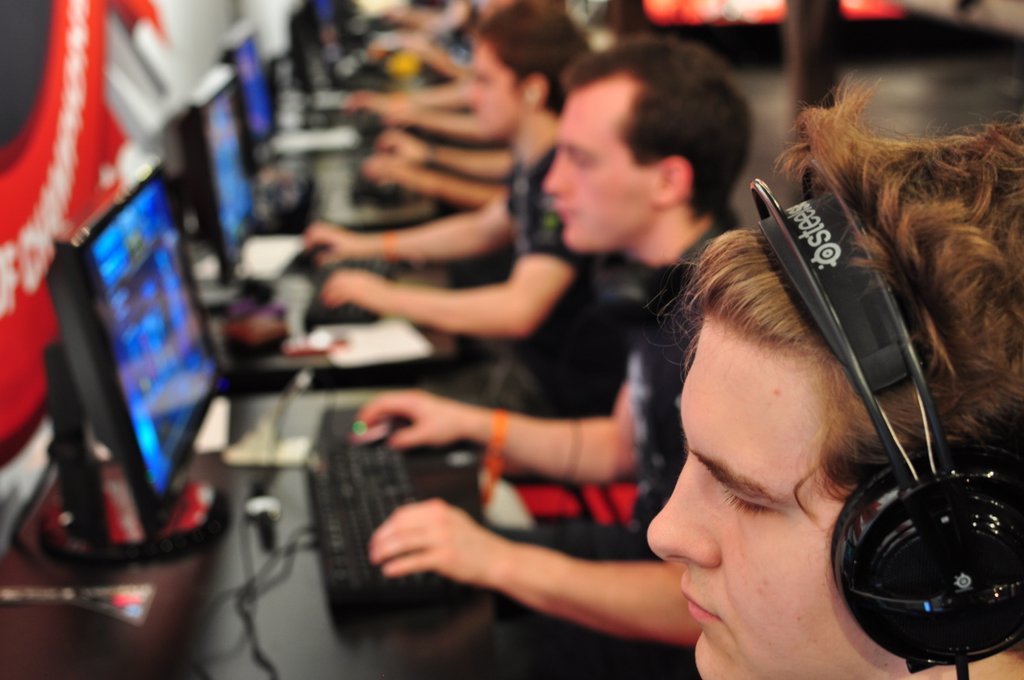 However, it was the second game that would provide the real challenge. While adverse weather conditions put the outdoor matches under infinite duress, the League matches were plagued by stoppages due to connection issues. Consequently, Warwick struggled to find their flow as Coventry drew first blood; a perfectly-aimed Winter’s Bite locked down Cokey’s Kog’Maw for Coventry’s Xayah to claim the kill.

Warwick grew into the game with a few well-won skirmishes

Despite losing a couple more major objectives early on, Warwick grew into the game with a few well-won skirmishes; Erisu’s Orianna in particular stood out as his clever use of teleport provided effective map control.

Warwick soon flipped the tie, and their victory was imminent. B3rry’s Kassadin – who picked up a triple kill as Warwick pressed to win – provided a moment of consolatory celebration for Coventry, but the tower-shredding ability of a buffed-up Kog’Maw was irresistible, as Warwick strolled to an easy 2-0 clean sweep.