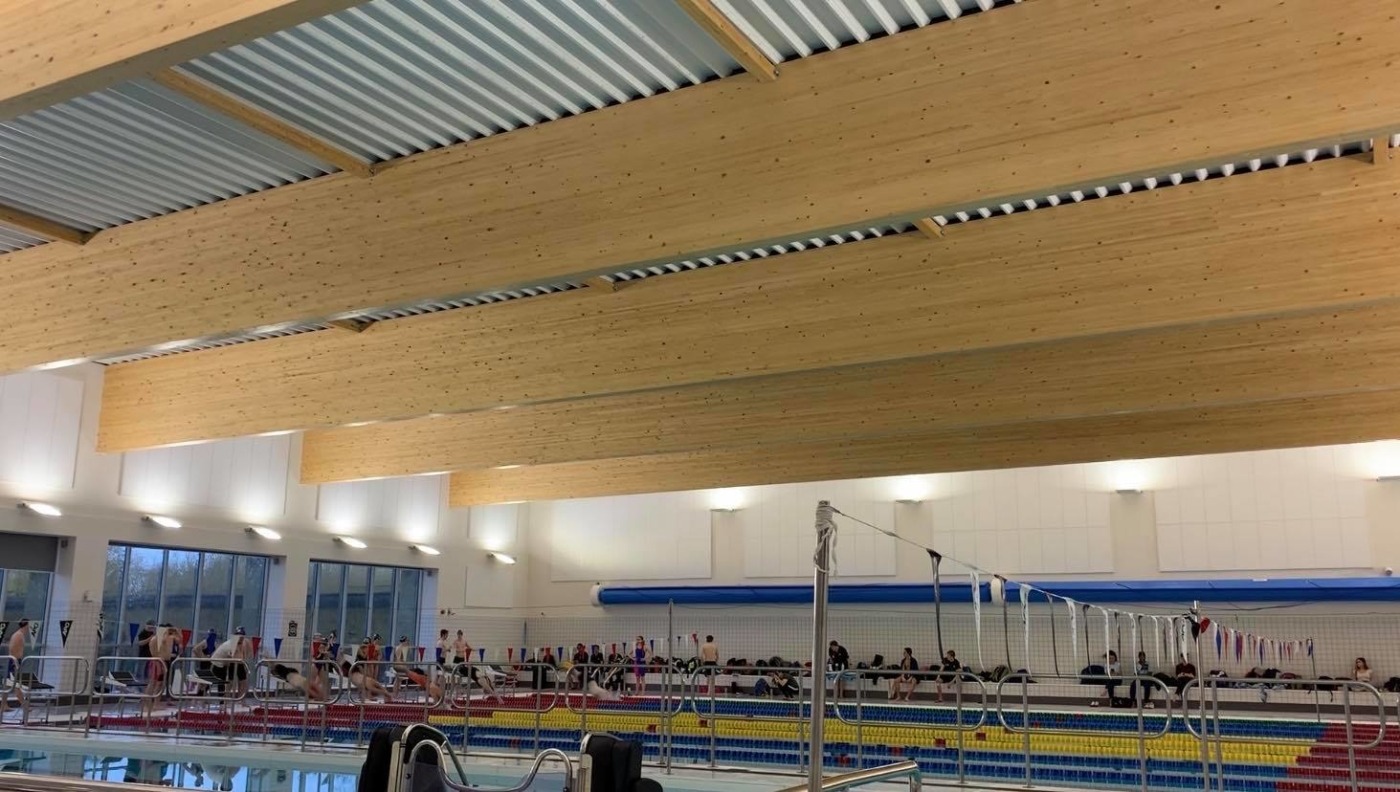 On Saturday, the Warwick men’s and women’s swimming teams competed against Coventry University, in a battle for #Varsity2020, the 30th Varsity victory for Warwick. Once the lanes were all set up, the event started at 13:00 with warm-ups. The first race was the 200-meter freestyle, which Warwick won by a whole body-length, setting the tone for the entire day.  The two Warwick teams were far in the lead from the onset of the event. The 100-meter races were a little bit more competitive, with Coventry slowly stepping up their game and scraping second place in the men’s backstroke. The men’s breaststroke was the closest race, but with Warwick remaining in the lead.

As the races progressed, Warwick continued stacking up points, reaching 81 with Coventry lagging behind at 37 in the half-time. It was clear that Warwick swimmers put their all into the competition, with several swimmers competing in up to 7 races and relays.

In terms of sportsmanship, the atmosphere was very positive and supportive of both teams. The borderline predictable wins go to show how consistently strong both Warwick teams are. Dominance over Coventry was transparently evident from the onset. The first couple of races, including the 200-meter freestyles and 4 by 50-meter medley relays, saw Warwick taking first, second and third place.

After the short break, marked by a bit of karaoke in the middle of the swimming gala, Warwick continued to pull out all the stops. The 50-meter breaststroke race was accompanied by strong chants of encouragement from fellow swimmers and spectators and the following freestyle race only furthered #TeamWarwick’s advantage.

The last race was the mixed freestyle 8 by 25-meter relay, which Warwick managed to win with an insane amount of ease. Warwick Swimming won with 163 points, defeating Coventry’s 79 by double! Both Warwick and Coventry racers jumped in the pool for a celebratory photoshoot to mark the end of the day’s races. Overall, the teams added a total of four points to the scoreboard inching Warwick’s ranking closer to winning Varsity for the 30th year in a row. Congratulations to Warwick Swimming for your well-earned victories! 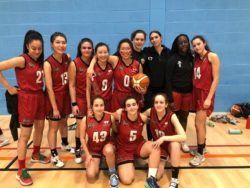