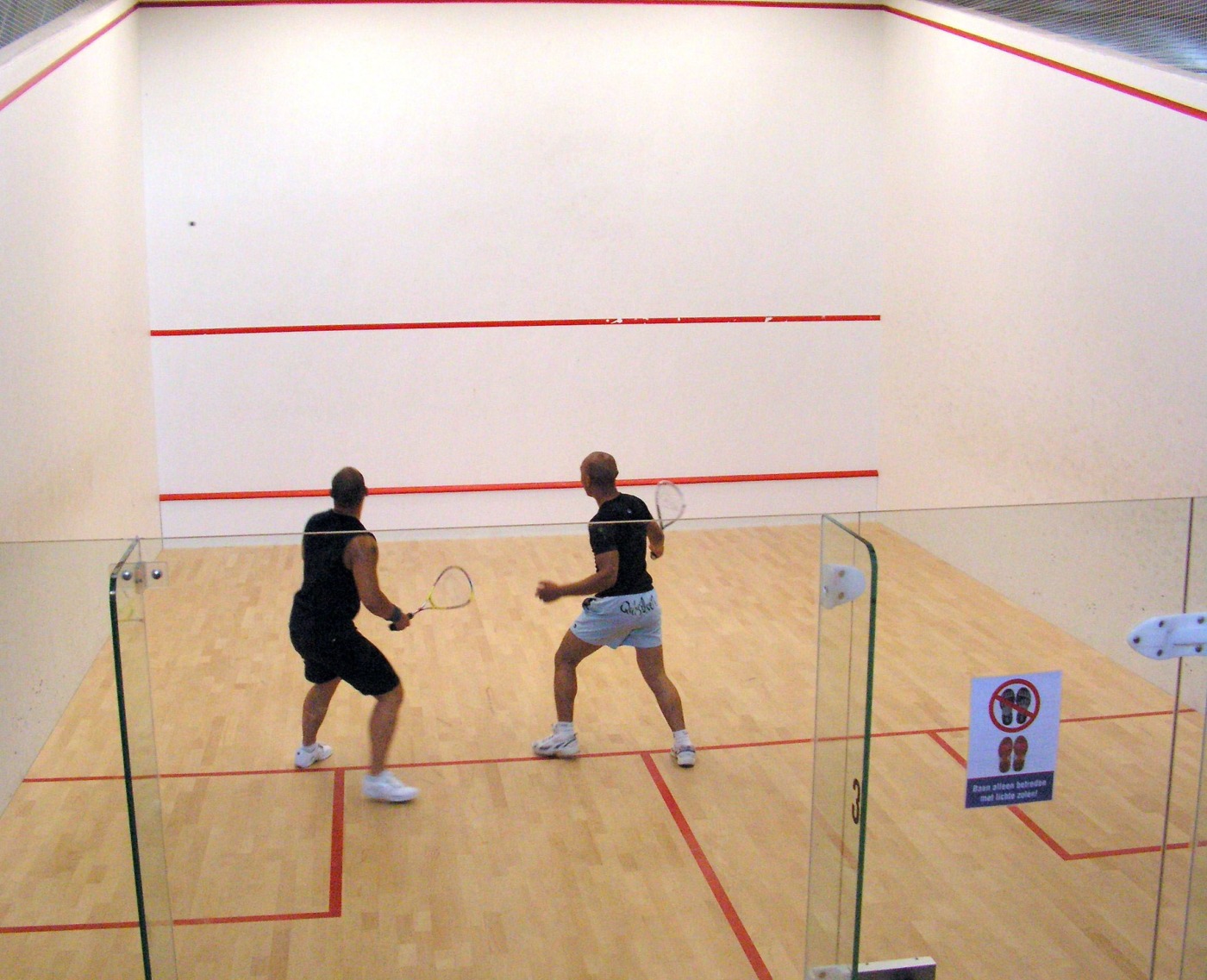 Warwick echoed their 2019 triumph with a 5-0 win over Coventry, not dropping a single individual game. Coach Steve Townsend has overseen a team with outstanding individual attributes, too strong for the Blues to overcome.

Three of Warwick’s starters were Varsity rookies, and brothers Aayman and Tabish Zahid ran out at 4th and 5th seed respectively. Tabish prioritised positioning, restricting rally play to against the side walls. He allowed just twelve points to Coventry’s Colm Harrison. Aayman went one further though, out-working and out-recovering en route to an impeccable Game 2 performance – a perfect 11-0 win.

Marcus Tranter had told me he’s a ‘power player’, and his heavy drives were on display from the warmups. Warwick’s tall 3rd seed forced his opponent to move far too much, habitually finishing the play with low shots just over the tin line. Kaylen Mistry had to fight to win Game 1, 15-13, but his ability to change the pace of the game tired Coventry’s Shaurya Arun. The Varsity 2019 veteran used his agility to great effect, saving his best shots for when they mattered.

The headline event saw Lochlan Walshe face the all-rounder Stefan Peters. Both played to impressive standards, but Walshe’s variety of shots and serves were too much for Coventry’s No.1, often playing out of bounds. Walshe capped off a fantastic afternoon of men’s squash. Although the support behind the courts was electric, the spectators enthralled from further away had driven them on. Their win wasn’t just an emphatic win for Warwick. It was an advertisement for this intense, brilliant sport.

When Gemma Walton swept aside her 2019 opponent in squash, it was purely for pride. Coventry’s failure to submit a women’s team made the result academic, and thus her efforts went unrecorded in Warwick’s historic 59-13 Varsity win. Thankfully, although only two blue-shirted players arrived at the Sport and Wellness Hub, we got an official women’s squash fixture this year.

And what an afternoon it was. Warwick could only manage a draw overall, but both Sophia Zhang and Loshene Pukazhendi played fantastically for the Reds, entertaining fans on an action-packed Saturday afternoon.

Zhang’s 2nd seed match against Coventry’s Rebekah Elphick was an ever-changing battle, with both players fighting back from deficits in the first two games. Zhang had the moves on her opponent for much of the tie, but needed a two-point gap to secure Game 2 12-10. Elphick had come to play with a deft straight drive and a variety of recovering shots. By the final game, though, Zhang had the better of play. It wasn’t until gaining six points that the Warwick player dropped anything.

The later game was a different story. Coventry’s top seed Paris Masters was rightly feared before arrival, and her 3-0 shutout rescued an overall draw for the visitors. Warwick’s Pukazhendi never gave up, though, taking eighteen total points from Masters, and twice tying up proceedings in the first game. Her shot power was high until the end. 3-0 doesn’t do her justice, but these competitive women’s squash fixtures were a spectacle to behold on our campus and other underrated highlight of Varsity 2020.