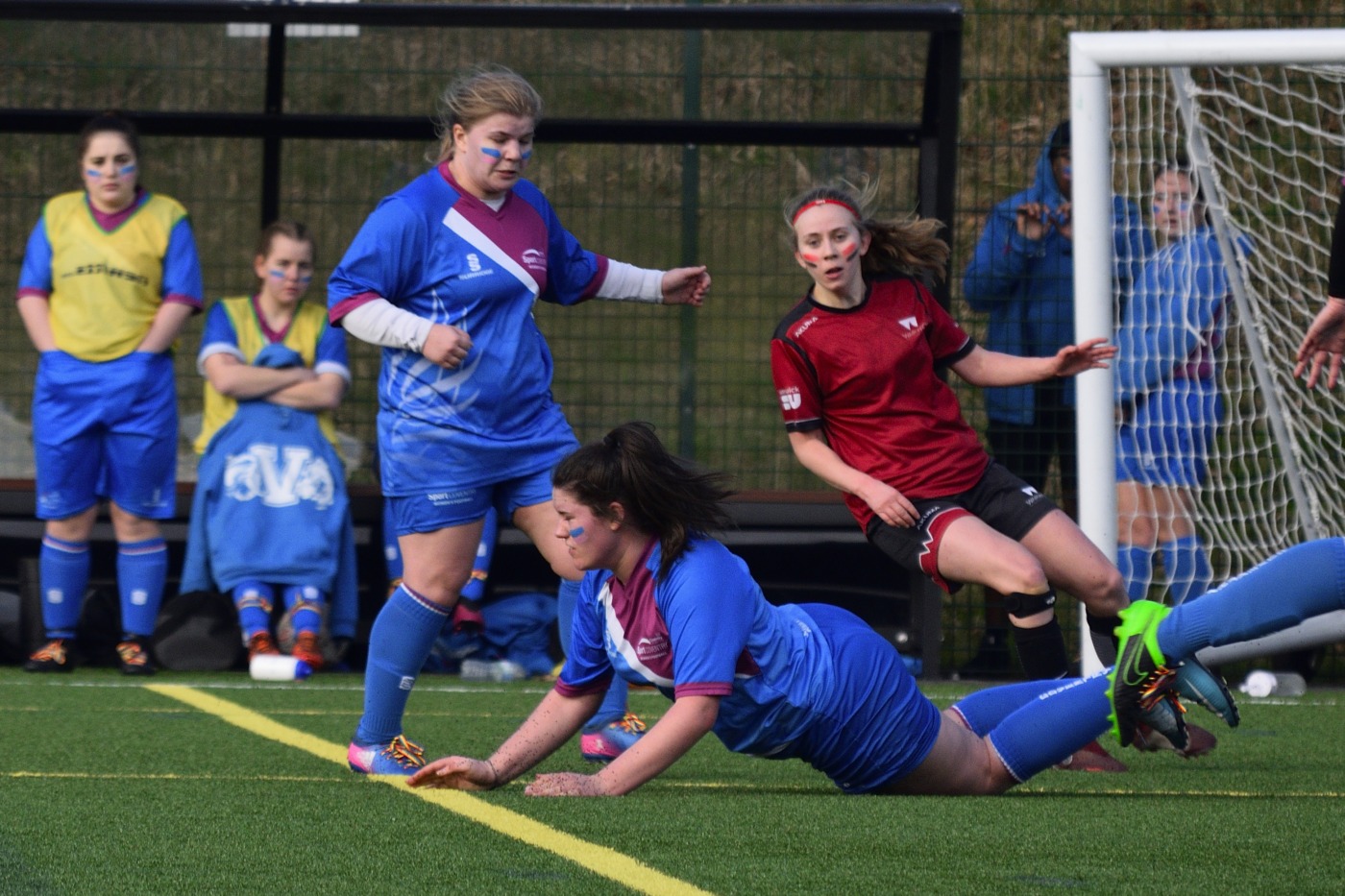 Team Warwick recovered from their shock futsal defeat to earn a convincing 4-0 victory over Coventry in the women’s football on the final day of Varsity 2020. Several members of the Warwick futsal squad that lost painfully on Friday evening returned to the fray to earn Team Warwick vital points in the chase to win Varsity for the 30th year in succession.

From the outset, Warwick made their dominance clear, unafraid to retain possession in defence in an attempt to control the tempo of the game. This composure translated into a number of perfectly waited through-balls that proved impossible for Coventry to handle throughout the game.

Pip Dale was the first beneficiary of Warwick’s incisive passing in the first half, latching onto a perfectly-weighted through-ball, before poking the ball to Rachael Lipede, who finished calmly into an open net to give Warwick the lead.

Warwick’s relentless wave of attacks were simply too much for Coventry to handle as the game edged towards half-time. A marauding run from the Warwick left-back resulted in her putting in an excellent cross, which Pip Dale calmly slotted home to double the hosts’ lead.

There was still enough time for a third for Warwick, as Lipede was once again played clean through, finishing coolly past the helpless Coventry keeper. After half-time, Warwick’s dominance continued, with a fourth being added from yet another through ball to secure the points from the women’s football clash. With victory in the bag, Team Warwick were left to celebrate their 30th successive Varsity triumph. 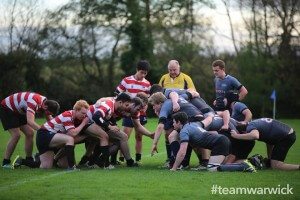