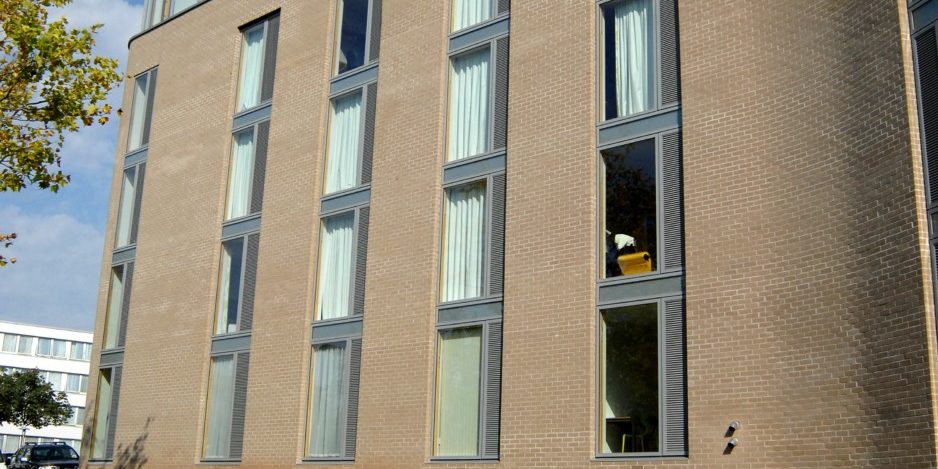 By The Boar
Feb. 4, 2020
Posted in Elsewhere at Warwick, Global student stories, News

A Warwick student has alleged that they were threatened by mainland Chinese students who saw the “Li pig” mural used in the Hong Kong protests through their window in Bluebell.

On 9 January, their resident tutor informed them that a student submitted a formal complaint about the pig and requested for them to move it elsewhere or take it down.

The student described it as an “unreasonable request”, and has since submitted an official complaint regarding the violation of their privacy, as well as death threats targeted towards them circulating within a mainland Chinese WeChat group.

The messages – including pictures indicating the student’s room and block at Bluebell – that date back as far as October, seen by The Boar, wrote: “I actually want to kill this person”, “you should open their door in and kill them”, “give me a knife”, “how are you preparing to kill them”, and “let’s form a group and beat them to death”.

The alleged threat emerges as the Chinese student population across UK universities is growing alongside concerns of censorship and monitoring within the student body.

In 2019, Warwick’s Vice-chancellor Professor Stuart Croft said that the University has been doing “a lot of work” with Chinese universities and scientific academies, including meeting with the Chinese Academy of Sciences, who were “really interested” in collaborating with the University’s European university network.

“We encourage anyone with such a concern should seek help from the University and such concerns will always be acted on.”

Speaking to the BBC, Hong Kong students at other universities have said that mainland Chinese students “are doing things that are not really acceptable, but everyone seems to be accepting them for what they are, for the short-term benefits.”

Their concerns are shared by MPs and higher education experts, who warned of the growing reliance universities have on the millions of pounds brought in by students from China, which may make institutions less likely to uphold free speech.

Times Higher Education calculated that these students brought £1.7 billion to the higher education sector, accounting for around 5% of all income and 10% of all revenue at some universities.

While China is sending more students to the UK than any other country, their fees are two to three times higher than domestic tuition. At the University of Warwick, where there are currently 2,282 Chinese students, the cheapest overseas fee* this year is £19,240 – twice more than home fees* capped at £9,250.

The same amount is paid by UK and EU students at Warwick Business School (WBS) for their first year, which is nearly three times less than overseas full-time students who are paying £25,770 for 2020/21.

This means that Warwick is making at least £43 million this year on tuition fees from Chinese students alone.

This financial reliance has led to concerns that free speech on campus will be hampered. Given the essential contributions that Chinese students bring, experts worry that UK universities are becoming wary of offending them.

Higher Education Policy Institute (HEPI) Director Nick Hillman raised the risk of “sudden changes in geopolitics” that could affect the flow of income to institutions in the UK.

“I don’t think fewer Chinese students should come here,” he said, “it’s [just] regrettable that they are such a high proportion of the total.”

If I get identified by the Chinese embassy or government, I might put the safety of relatives living in China under threat

“In some countries censorship comes with the cash, and in others control comes with the students,” Mr Tugendhat said, hoping for universities to seek advice from the Foreign Office beforehand.

“Those students will not just be bringing open minds ready to learn, but also the apparatus of state control either through direct influence or through pressure exerted on their families that really is completely foreign to British universities.”

The MP recommended institutions to move Confucius Institutes that promote Chinese language and culture off campus, which some universities in the US and Australia – which relies most on Chinese funds – have done.

The select committee suggested that potential risks include “intellectual espionage” and threats towards freedom of speech.

In November last year, they revealed “alarming” evidence of China’s influence on UK universities, which has seen the Chinese Embassy approaching universities to cancel speakers and ask “senior academics not to make political comments on China for a specified time”.

In one case, the family of a Uighur Muslim student who is also a political activist on campus was harassed in China, echoing accounts from pro-democracy Hong Kong students of being intimidated at university, who told the BBC: “If I get identified by the Chinese embassy or government, I might put the safety of relatives living in China under threat.” 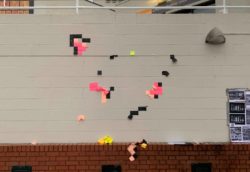