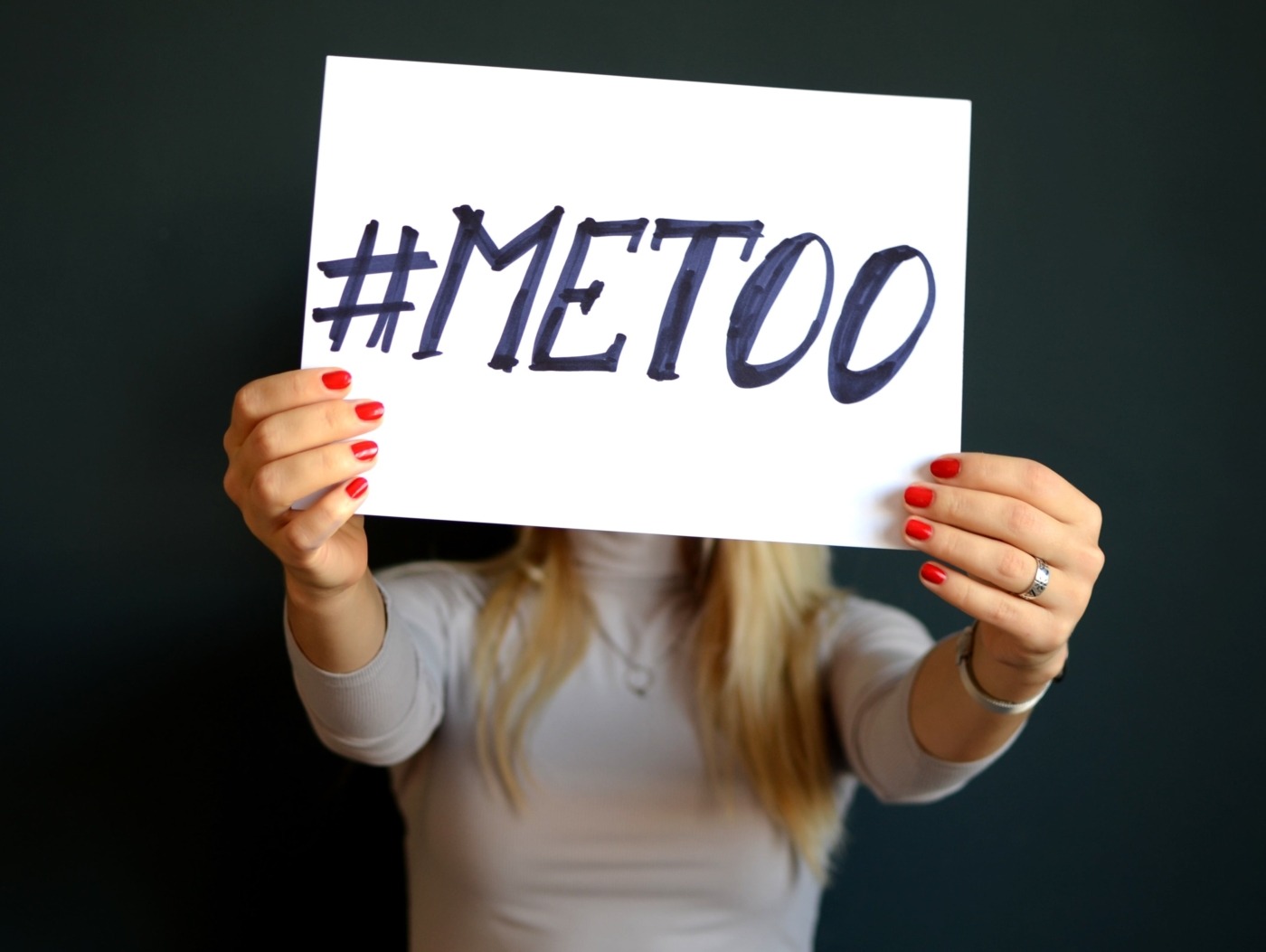 How has Valentine’s Day changed in the #MeToo era?

Valentine’s Day has a disturbing history. It’s believed to have originated from Lupercalia, an ancient Roman festival where men would run through the streets of Rome and whip women. Some women volunteered themselves for a beating, believing that the harsh lash of the whip would bring fertility.

Centuries later, Valentine’s Day is a fluffy and heavily-commercialised holiday that couples look forward to and singles dread. Roses are ridiculously overpriced, teddy bears holding hearts adorn the shop windows and once again we find ourselves panic-buying chocolates.

It’s all too easy to be cynical about Valentine’s Day. Many of us will channel our inner Bridget Jones and wallow in our sorrows as couples go out and flaunt their love for one another.

But there’s also something lovely about a day that celebrates romance.

I adore seeing the lines of elderly men buying bouquets of flowers for their wives. I loved the buzz of excitement on the school playground when one of my classmates handmade a card for their crush. And if all else fails, there’s always Bridget Jones to keep us company.

Yet, two years since the explosion of the #MeToo movement, is Valentine’s Day so simple?

The movement took full force after the allegations of sexual assault against Harvey Weinstein in October 2017. The simple hashtag encouraged victims to break their silence. And with one #MeToo, another followed, sparking conversation across the globe.

It caused a dramatic shift in our attitudes to sex, dating and relationships, and undeniably for the better. With so many of us becoming aware of the horrific implications of sexual harassment, we’ve started to question the rules of dating.

Something that might once have been seen as a romantic gesture is now troubling in the #MeToo era. Is it okay to approach the stranger you’re attracted to on the street? Could a man’s advances be misconstrued as harassment?

Controversially, the American attorney and talk-show host Geraldo Rivera claimed that the #MeToo Movement was “criminalising courtship and conflating it with predation.”

But this misses the point. We just need to draw lines between courtship and actions that will make someone uncomfortable.

The mystery and excitement that surrounds the day is pretty special

On Valentine’s Day, a day where romance reigns, these questions are heightened.

A part of the beauty and simplicity of Valentine’s Day was that you could send a card or flowers to the person you fancied out of the blue. It was a chance to share your feelings anonymously and make someone feel special if even just for a day.

Many young girls, and boys too, long for someone to ask them to be their Valentine year on year. And as we grow up, we scramble to find dates for February 14.

Valentine’s Day idealises romantic gestures, and I don’t think that this is something we should lose. The mystery and excitement that surrounds the day are pretty special.

But as one writer for The Guardian pointed out, it’s important to be cautious about sending a card unsigned. He suggested that “anonymity is too steeped in the idea of romance as pursuit to be appropriate now.”

And perhaps there’s some truth to this. If a gift turns up out of the blue, unaccounted for, that could be scary.

If you’re wondering how to approach Valentine’s Day in the #MeToo era, you cannot go wrong if you’re respecting his or her wishes and communicating with each other

Some commentators have claimed that the #MeToo Movement has taken the fun out of Valentine’s Day. In 2018, two men – Connor Stephen and Charlie Ditchfield – decided to create a range of ‘Post-Weinstein’ Valentine’s Day cards which they sold on their website ‘Save Valentine’s.’

In their cards were ‘politically correct’ disclaimers which mocked dating in the #MeToo era. One card said “Forever yours – or until such a time as you no longer welcome my affections, which is completely within your rights as an individual.”

But the idea that the #MeToo Movement has tarnished Valentine’s Day is ridiculous. It’s just about understanding what will flatter someone and what will make them uncomfortable.

If you’re wondering how to approach Valentine’s Day in the #MeToo era, you cannot go wrong if you’re respecting his or her wishes and communicating with each other. If you know that you might make someone feel uncomfortable, then it’s time to reconsider.

You can still buy your loved one a card, flowers or the cheesiest teddy bear you can find. You can still get creative with homemade gifts, and you can still ask out the person you’ve fancied for months. And if all else fails, you can always crawl into bed and watch Bridget Jones for another consecutive year. After all, even in the #MeToo era, most of us love a little bit of romance.