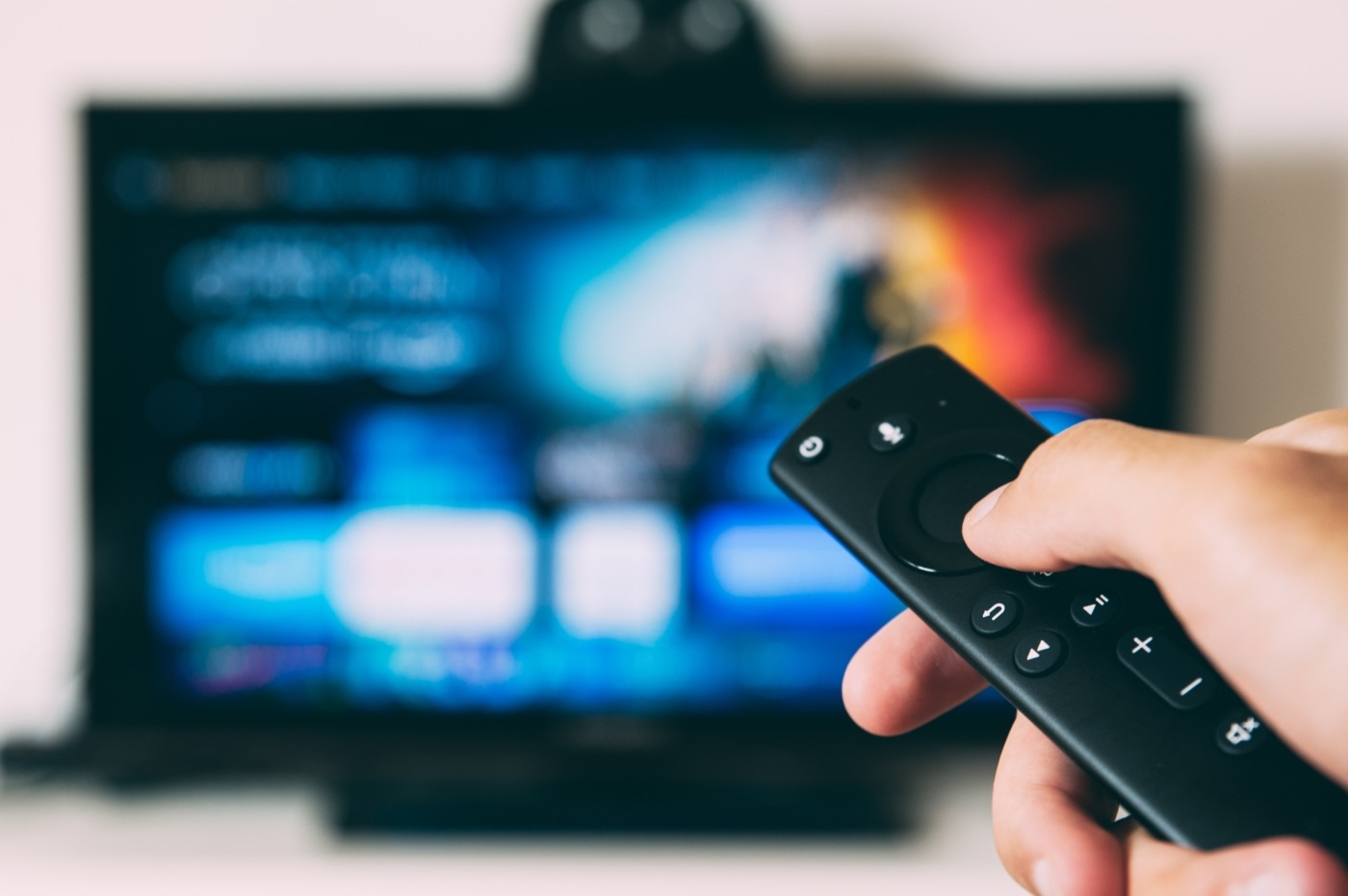 As students, we should not have to pay for a TV licence

I have to say, receiving the TV licence letter wasn’t the warmest of welcomes to university life. It only took a few days after moving-in weekend for the letter to make its way into my flat’s letterbox. The envelope addressed to “The New Occupant”, branded with a bright red “Urgent Attention!” stamp, didn’t evoke a sense of home-warming.

Upon opening the letter, a series of bold and threatening statements came gushing out of the paper: “Status: Unlicensed”, “Act now to avoid a visit”, “Know the facts”. As it happens, I specifically made sure to thoroughly research the rules and regulations surrounding TV licensing weeks before the start of term.

But what aggravated me the most was the personal threat: “If you don’t contact us, we will open an investigation into your address”. Come on, I had only just arrived at university: I was yet to properly get to know my flatmates and coursemates, let alone set up a TV and watch a live stream. The fact that I hadn’t even considered watching TV, accompanied by discovering these letters had been distributed randomly, made me realise they’re just a ploy to scare students. To force me to go online, during my fresher’s week, to fill in a form to say that I do not need a TV licence, when I hadn’t even contemplated using any form of visual media, baffled and appalled me.

So why is it so imperative for students to carry yet another financial burden, when they are likely at the most economically vulnerable stage of their lives?

Nevertheless, I understand that there are laws in place, which you are breaking if you try to avoid complying with them, risking a fine of up to £1,000. But really, considering the financial constraints endured by most students, should we have to pay? There are many students (such as myself) who, without monetary support from parents and earnings from part-time jobs, would barely cover the costs of rent with student finance alone. On one hand the government appears concerned for the mental health of young people and invest into wellbeing services; on the other hand, they are happy to deprive students of a distraction from the demands of a degree, just so they can slip some more money into their back pockets.

And yet, ironically, the BBC are currently struggling for methods to attract young viewers to their content, failing to compete with online streaming services such as Netflix and Amazon Prime. It would seem like a logical idea to come up with a new strategy, but the government’s current plans aren’t looking great.

It was recently announced that from April 1st, the annual TV licence fee will increase from £154.50 to £157.50. To compare, the current annual standard price for Netflix is £107.88, and Amazon Prime is £79. What I’d choose to invest in is a no brainer. Is the government getting the message? Maybe their signal needs retuning.

I can only continue to subscribe to Netflix, and observe the slow but inevitable appearance of more and more BBC shows on my homepage

In addition, from this June onwards, free TV licences will only be available for over-75s who receive pension credit (a means-tested benefit for older people). 3 million households will lose their TV licence as a result of the decision, and 1.3 million families entitled to this benefit don’t even claim it. Nevertheless, the plan remains. It doesn’t seem fair to me that two of the most economically fragile demographics are not receiving the financial support they should.

Thus, I strongly believe students should not have to pay for a TV licence. The duration of a student’s time at university is extremely minute. After graduating, newly-formed and innovative degree holders will be embarking on new careers, where they will be paying tax and contributing to society. So why is it so imperative for students to carry yet another financial burden, when they are likely at the most economically vulnerable stage of their lives?

Surely the time and effort spent chasing students for TV licensing would be better invested in advancing our country’s higher education? Well, it’s clear that this vision is not shared by the policy implementers behind TV licensing. I can only continue to subscribe to Netflix, and observe the slow but inevitable appearance of more and more BBC shows on my homepage.