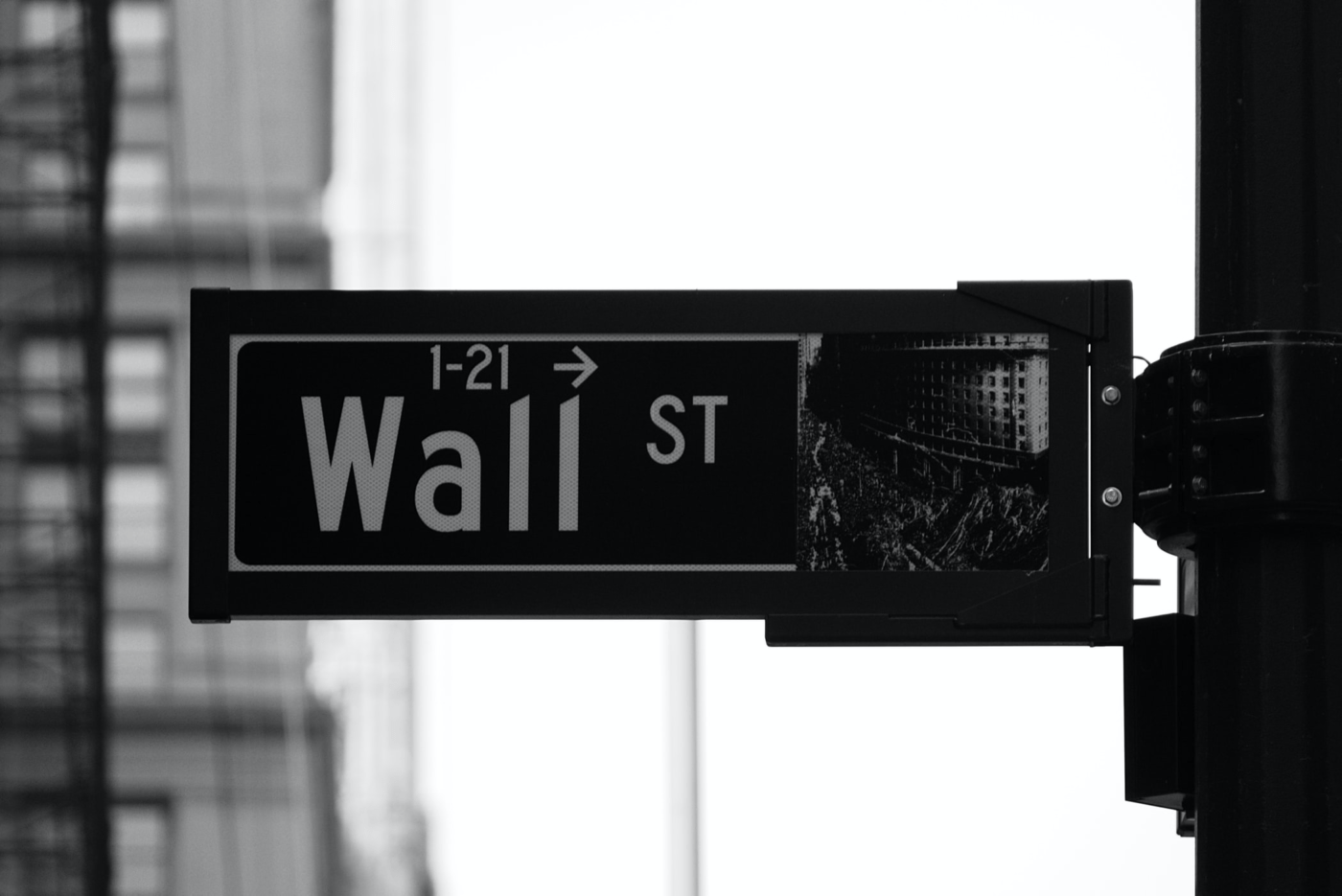 The stock market is an electronic marketplace where, just like an ordinary marketplace, exchanges
and transactions take place. The stock market, also often referred to as the stock exchange, is where
the buying, selling, and issuing of shares of Public Limited Companies (PLC) take place. PLCs are
publicly held, limited liability companies that offer shares to the general public. Shares are units of
ownerships in companies which can be bought by interested investors for a price. The stock exchange
is where PLCs sell their shares to the general public. Anyone with the funds can purchase shares, even
if they have no prior stake or interest in the company. These shares later provide income to the
shareholders in the form of dividend payments, which are made by the company to the shareholders
through company profits. The more shares someone holds, the higher their dividends and so the more
they will be paid. This can make the stock exchange a very lucrative marketplace.

The primary source of income for these stock exchanges is the revenue from the transaction fees that
are charged for each trade carried out on their platform. Additionally, exchanges earn revenue from
the listing fee charged to companies during the IPO process and other follow-on offerings.
An Initial Public Offering (IPO) is, as the name suggests, the first time a private company offers
shares to the general public for purchase on the stock exchange. This allows the company to raise
capital from interested investors who buy shares in the company.

Saudi Arabian Oil Company, also known as Saudi Aramco, is a Saudi oil and gas company that has
recently become the most valuable publicly traded company in global history. Saudi Aramco’s IPO
hit the $2 trillion mark since opening on the Saudi stock exchange on December 11 this year, thanks
to a 10% rise in share price on the first day of trading. The oil giant produces 10% of the world’s oil
and suffered a devastating blow when its facilities were targeted in missile attacks back in September.
Despite that, the company has still managed to achieve this unprecedented valuation and the
emergence of Saudi Aramco on the global energy stage is bound to shake things up in the financial
world.

The stock exchange, while usually used interchangeably with the stock market, is generally
considered to be a subset of the overall stock market. That is, a stock exchange is a specific segment
of the overall stock market where companies can float and sell their shares. Examples include the
London Stock Exchange (LSE) and the New York Stock Exchange (NYSE), two of the biggest stock
exchanges in the world. The Financial Times Stock Exchange 100 Index, better known as the FTSE
100, is a share index of 100 companies on the LSE with the highest market capitalisation. Indexes like
this allow investors and regulators to assess the success of listed companies.

Businesses with multiple shareholders were popular in medieval Italy and shareholder companies date
back to Ancient Rome, but the world’s first stock market came about in the 1600s in the Netherlands.
An active market with company shares emerged in Amsterdam, with the two main companies being
the Dutch East India Company and the Dutch West India Company, with other, smaller companies
existing in the stock market as well. The Dutch East India Company became the first company in
history to issue bonds and shares of stock to the general public, paving the way for the modern-day
stock market. Presently, almost every developed and developing economy in the world has a stock
market.

The stock market is one of the most unpredictable entities in the current financial world,

The stock market is one of the most unpredictable entities in the current financial world, with there
being stock market crashes throughout history. One of the more recent and most devastating ones was
the 2008 financial crisis, which began in the United States and became a worldwide economic crisis.
So, there is a risk of investors and companies losing big in the market. But just like anything else, risk
and investment can pay off massively as well, and when the market is strong, there is potential for
huge fortunes, if one plays their cards right.