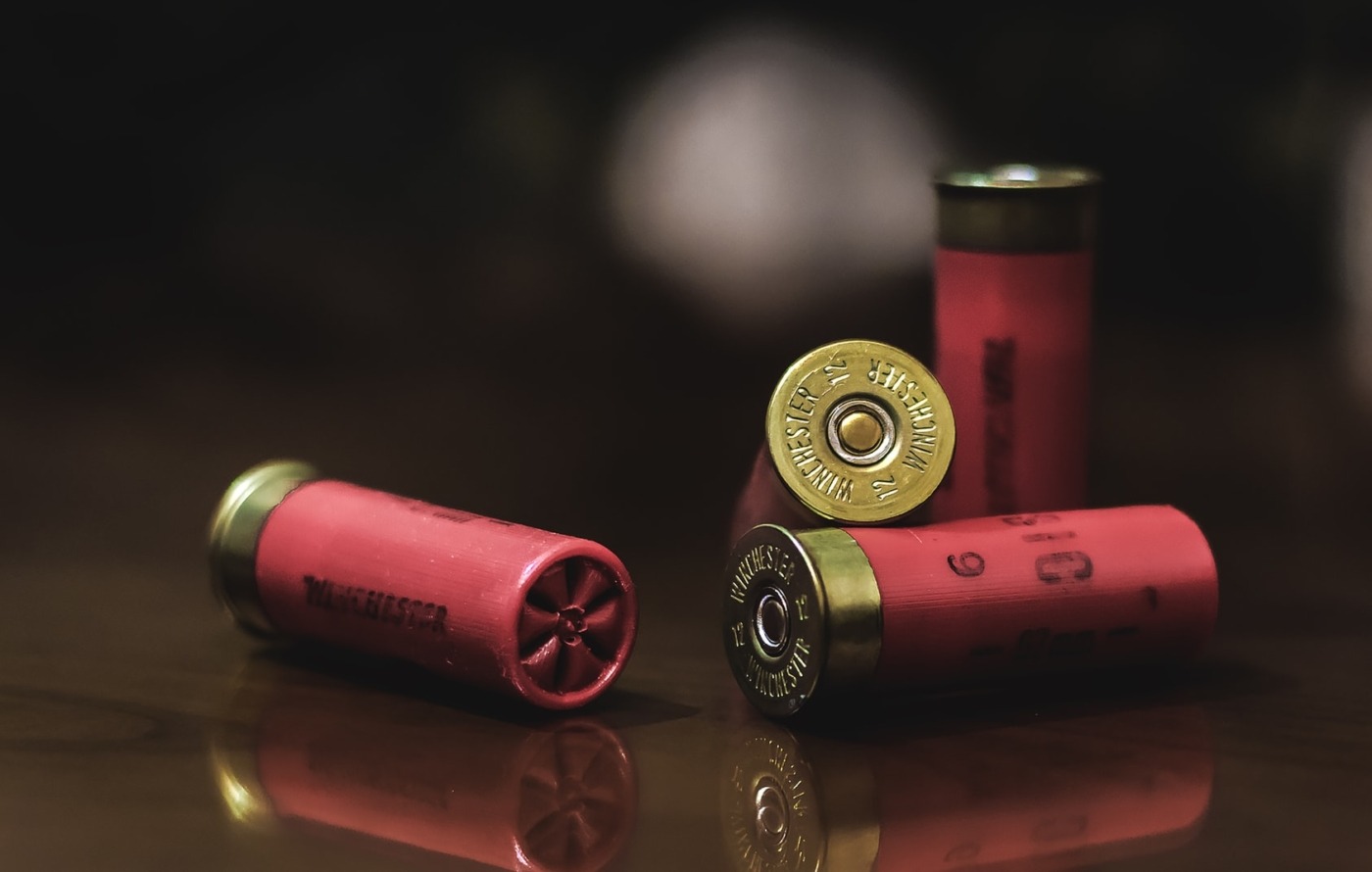 The overall quality of Guy Ritchie films – who has been directing for over 20 years now – is a decidedly-mixed bag. The Gentlemen, however, is one of the better in his filmography. While he has never been particularly brilliant when using existing intellectual properties, The Gentlemen is Guy Ritchie doing what Guy Ritchie does best – a gritty, British gangster film.

The film stars Charlie Hunnam as Raymond and Matthew McConaughey as Mickey Pearson, the latter being the boss of the former. Pearson wants to sell his underground weed business and get out of the game of organised crime, yet a raid on one of his growing locations throws the entire deal into doubt. What follows is the best I’ve seen from Ritchie since his early films; classic, witty dialogue from a colourful cast of characters who are all rather morally abhorrent yet somehow find a way to be endlessly charming.

Personal highlights from the cast are Hugh Grant and Colin Farrell. Hugh Grant plays a slimy tabloid reporter named Fletcher who is trying to blackmail Mickey and his gang, with his character narrating most of the film while talking to Raymond. It’s easy to tell that Grant is having a lot of fun with the role, and who wouldn’t? As with any member of a Guy Ritchie ensemble cast, his dialogue has bags of punch and wit with the added greed of his motivations making him very pleasurable to watch.

Farrell, on the other hand, offers the same level of fast-talking cluelessness as he did in films like In Bruges and Seven Psychopaths with his character Coach. Partnering these characteristics with Ritchie at the helm makes him immensely funny, with his first scene showing him fight a bunch of upstart schoolkids.

It’s a commendable trait of not just The Gentlemen, but these kinds of Ritchie films in general, that there is not one character who is completely unlikable

Most of the humour in this film comes from the absurdities of the situations in which our cast find themselves, as exemplified in the scene referenced above. This is the same type of humour that Ritchie employed in films like Snatch and Lock, Stock & Two Smoking Barrels. As Ritchie writes these films himself (without any franchise he has to stick to), he can write his own characters who are so dangerous yet so endearing. While Grant is so slimy, he never stops making you smile while you watch him. Even when McConaughey threatens and attacks his enemies, the coolness of his character still makes him likable.

It’s a commendable trait of not just The Gentlemen, but these kinds of Ritchie films in general, that there is not one character who is completely unlikable; one of my favourite villains in any film – Brick Top in Snatch – manages to be both so threatening yet so unbelievably funny. Even in films like Rocknrolla, all the cast are very likeable even if the plot is not one of Ritchie’s best. It’s amazing to see that even after 20 years of making films, Ritchie still has original characters to make you smile no matter how vile they are.

Tense where it needs to be, Ritchie really understands how to build stakes and make you invest in the characters

Of course, there are Ritchie’s usual quirks in the storytelling, especially at the start when Fletcher is about to tell his story to Raymond. For those who know and enjoy Ritchie’s work, this will be expected and enjoyed. I can imagine for people who do not know much about his style of filmmaking that these narrative quirks may come across as more pretentious than playful. But, being a Ritchie fan sucked in by his charisma, I was more than on board with all that was shown to me.

Overall, The Gentlemen is immense Ritchie-branded fun. Tense where it needs to be, Ritchie really understands how to build stakes and make you invest in the characters. While the British Crime film genre is rather niche, Ritchie shows us once again why he can claim to be one of the best in the genre. If you are a fan of his films, or have only ever seen his franchise efforts, then do yourself a favour and enjoy some pure Ritchie. If anyone is looking for a fun time in the cinema in-between all the Oscar-bait films coming out, then this is the film for you. 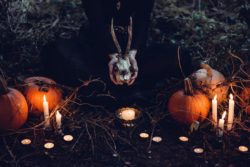