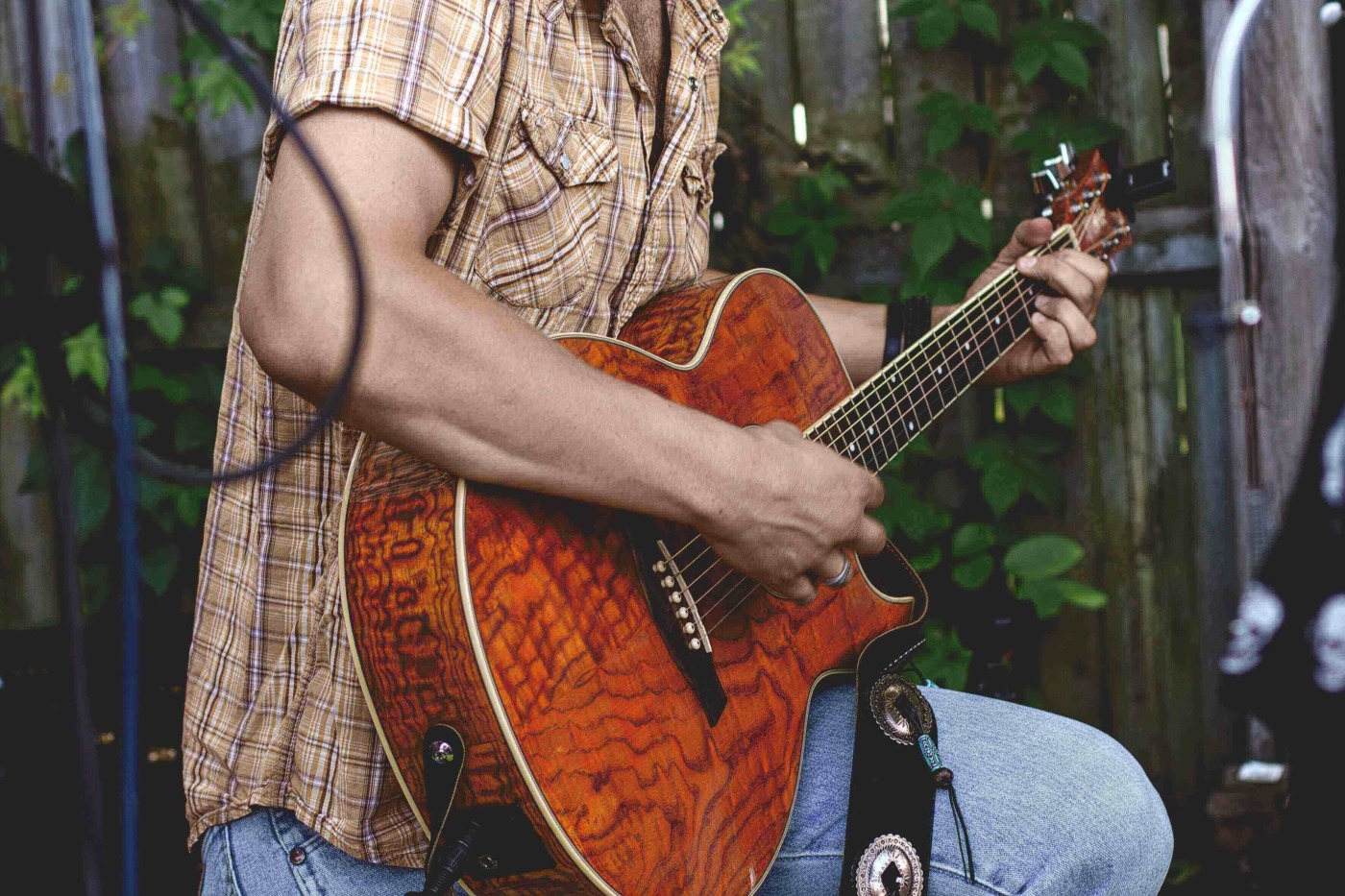 Spotlight On: Picture This

Catchy, original, and moving are three words I’d use to describe Irish pop sensation Picture This. From the release of their eponymous album in 2017, Picture This have risen to greater and greater heights, performing to a fully sold out 3Arena five nights in a row, and topping the Irish Charts with both of their albums.

I first became aware of Picture This after stumbling onto the music video for their first single ‘Take My Hand’, and I immediately fell in love with the catchy melody and emotive lyrics. Picture This are so named because members Jimmy Rainsford and Ryan Hennessy want their songs to paint pictures and tell stories unlike any other band, and boy do they.

With lyrics like “Do you love me? Or do you just hate being alone? And are you hurting? Why must you be so cold?”, their songs are anthemic and uplifting, engaging all of the senses. In an interview with the Irish News, Ryan described their sound as, “like watching a movie. We want to paint 3D pictures you can feel and smell, like with ‘Take My Hand’, you can see the evening sun setting and smell the cut grass.”

Their most recent album MDRN LV saw their sound take a turn from traditional acoustic to a more poppy and electronic sound, with a track-list of songs inspired by the album’s title: ‘Modern Love’. Each of their songs perfectly encapsulates a different emotion, from ‘Nevada’ which tells the tale of the difficulties of a long-distance relationship, to ‘Someone to Hold’, a beautiful, harmonic ballad depicting two broken and unsure lovers. It is impossible to listen to a Picture This song without imagining a movie scene behind it, a boy running after a girl in a busy airport, and this, without a doubt, has made this band the success that they are.

Another beauty that they possess is their stage presence. I first saw Picture This in 2017, when they were just starting out. The atmosphere was incredibly friendly, and I felt oddly part of some kind of community despite being surrounded by couples in a barely filled room. The band were everything I thought they’d be, but returning back to the same venue in 2019, it was clear that they’d grown. Frontman Ryan Hennessy was dancing around the stage with his shirt off and leaping onto the bass drum – a different image to the timid man I’d seen two years earlier, standing stock still as he sang through the setlist. They are now touring again, this time supporting the Jonas Brothers on their European and North American tour.

An incredibly ambitious band, Picture This just don’t know how to stop. Continuously touring and churning out songs like a jukebox, they sold out the 3Arena in Dublin within three minutes, and are slowly branching their way into the US, appearing on the Today Show on NBC and asserting their goal of global success. At such a young age, (frontman Ryan is only 21), they have already achieved so much, and I have no doubt that they will soar to even greater heights.