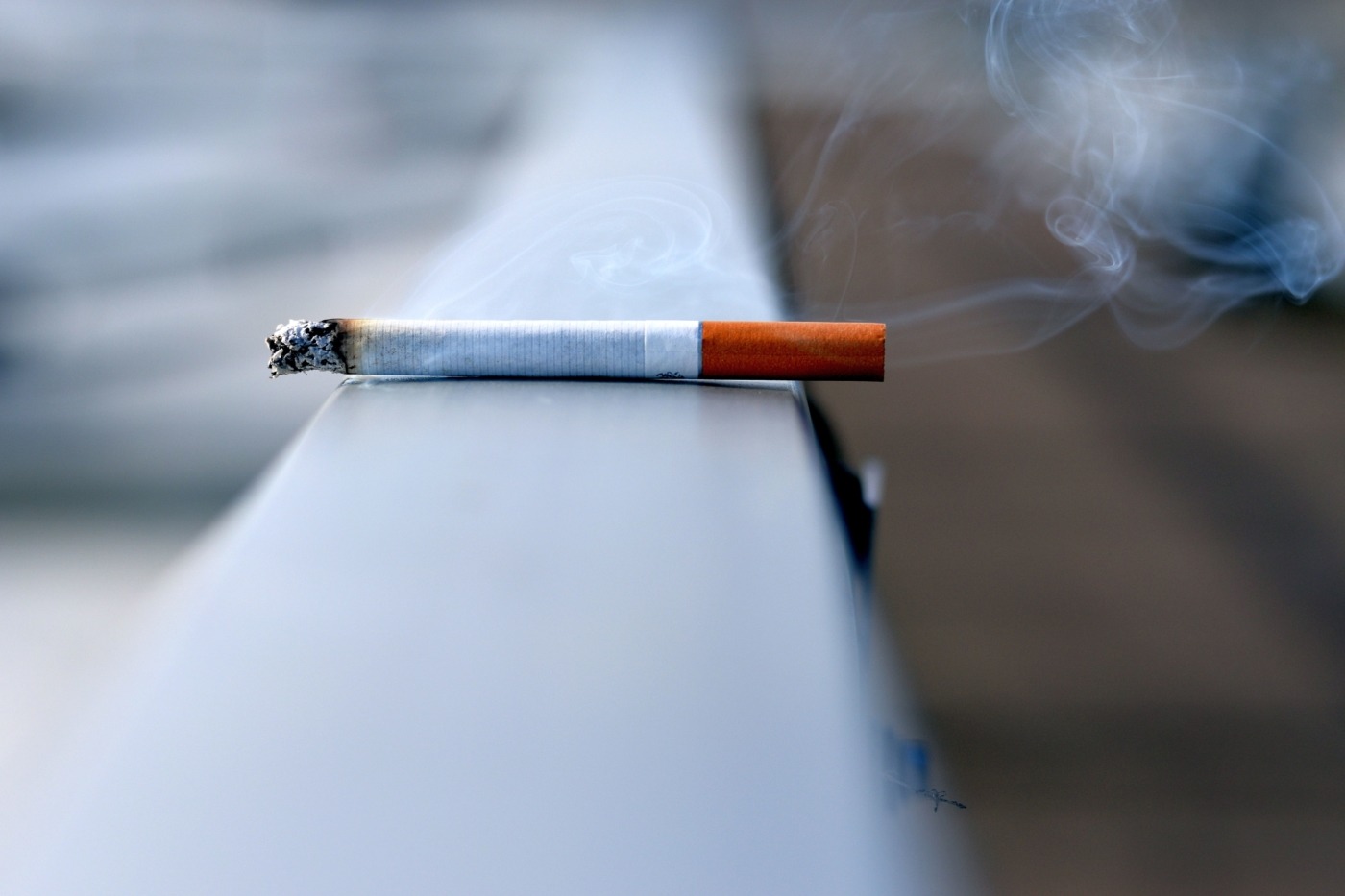 Whilst many people may be aware of the effects that smoking can have on your physical health, scientists are beginning to discover that there is a dual relationship between smoking and mental health. An expanding area of research is looking to uncover the effects of smoking on mental health, with scientists discovering that smoking tobacco can increase the risk of depression and schizophrenia.

Scientists seem to be unclear whether smoking is causing issues with mental health directly or whether it is used as a form of ‘self-medication’ for people who already have mental health issues. Dr Robyn Wootton of the University of Bristol said, “there is evidence of causal effects in both directions.”

A study carried out by the journal Psychological Medicine compares the risk of developing mental health issues, such as depression or schizophrenia, among people who are and are not genetically predisposed to smoking cigarettes. This was done as a natural experiment, reducing the possibility that the link between mental health and smoking can be affected by other factors.

The study found that the more people smoked, there was a link to a higher risk of depression and schizophrenia. More surprisingly, being at a greater risk of developing these mental health issues was not improved by quitting smoking early on, as long periods of smoking had already dealt its damage on participants. Someone who has smoked many cigarettes per day for 15 years and then been a non-smoker for another 17 years still has more than twice the risk of developing schizophrenia than someone who has never smoked, showing that preventative tactics to stop people smoking in the first place are more beneficial than those that stop people who already smoke. The research has prompted renewed claims to prevent people, especially those already suffering from mental health issues, from starting to smoke in the first place whilst also encouraging smokers to bear mental health problems in mind so they are more likely to quit.

The study found that the more people smoked, there was a link to a higher risk of depression and schizophrenia

A big limitation of this study was that it only focused on people of European ancestry, not getting a representative understanding of the issue or understanding the smoking habits of other countries.

However, possibly the most important finding of the study is that nicotine also has an impact on mental health problems as it can influence pathways in the brain which are implicated in mental health issues. This is significant because nicotine is found in electronic cigarettes which are often considered to be safer than tobacco, providing evidence that whilst e-cigarettes and vapes may be physically safer for the body than tobacco, the risk to mental health is likely misunderstood.

For too long it has been assumed that those who have mental health issues and smoke are self-medicating, but the link between how tobacco smoking causes mental health issues must be investigated further. Not only are tobacco and e-cigarettes having devastating effects on our physical health, but they are also negatively impacting on our mental health, influencing depression, schizophrenia and psychosis. Not enough is understood about the long-term impact of smoking but one of the most effective ways to ensure that people do not develop physical or mental health issues is to prevent smokers from starting in the first place. A preventative strategy is what is necessary to stop the devastating effects of smoking being felt by so many.