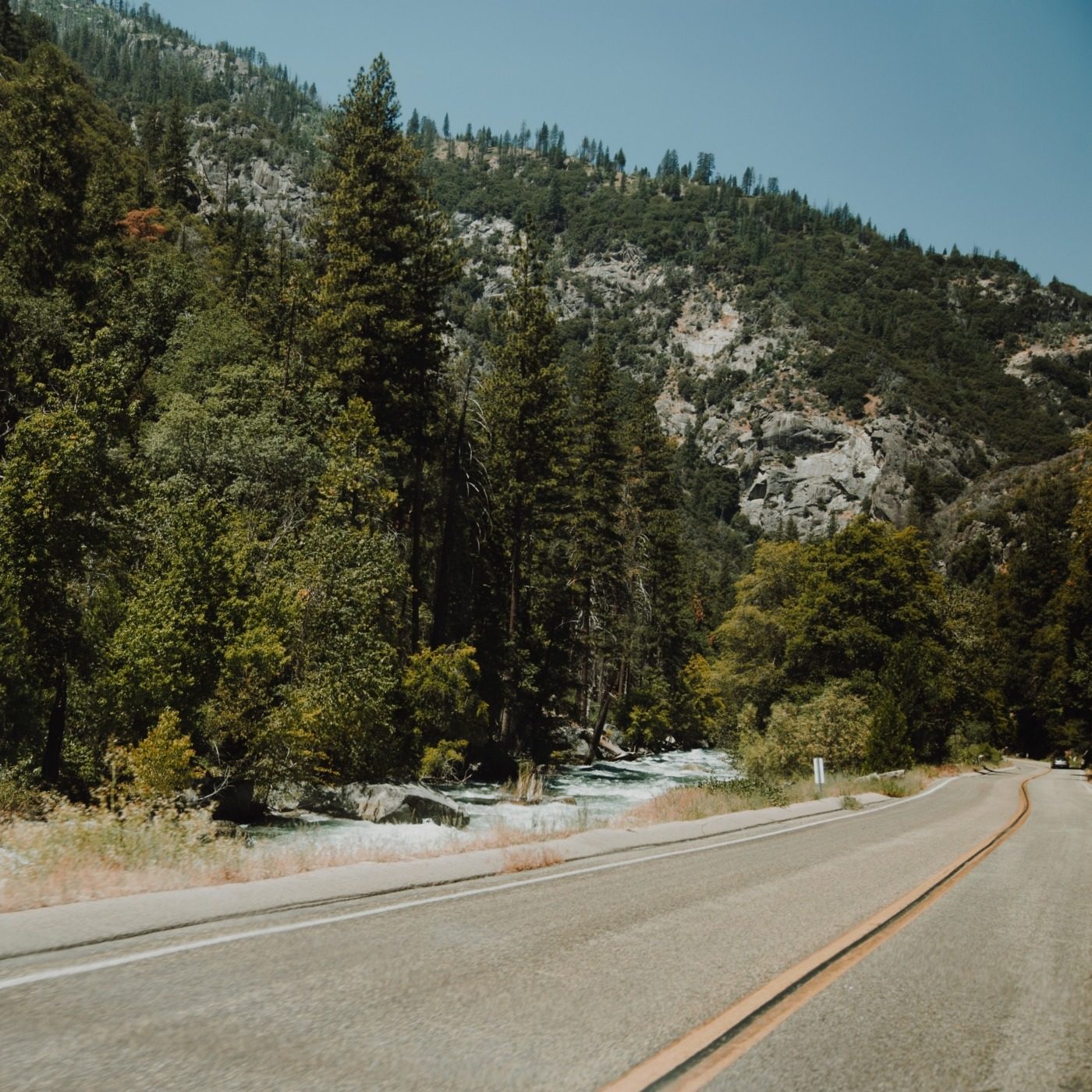 Standing ninety metres high in The Giant Forest ancient sequoia trees dominate the landscape. Part of California’s Sequoia National Park, some have been there for three thousand years- but there is a catch. Many of these near indestructible trees are standing lifeless. According to the National Park Service and US Geological Survey, bark beetles are invading and starting to kill sequoia trees for the first time since records began.

Six hundred different species of bark beetles exist in the United States. They have hard cylindrical bodies and reproduce in the bark of trees. Some species are more problematic than others. Those threatening the sequoia, pine, and fir trees are the beetles which invade living trees to reproduce, killing the tree in the process leaving husks of dead wood.

Whilst bark beetles are not a new pest, the intensity and scope of their infestations over the past two decades is at record levels. There are multiple problems with these ‘forests of the dead’. Swathes of dead forests are a danger to the campsites, cars, buildings and people within Sequoia and Yosemite national parks. The scale of the forests means park managers struggle to fell the dead trees fast enough to mitigate risk from these collapsing giants.

Beetles are not a new addition to the ecosystem. They have always played a part in the life cycles of forests.

Beetle epidemics can also threaten water sources. In the Colorado River Basin, which supplies water for the Western States, the majority of precipitation falls as snow. Without healthy trees offering cover, the snow melt will likely come earlier in the year, before the height of the agriculture season. There is also risk of large areas of forest changing from carbon sinks (areas which absorb carbon dioxide) to carbon sources, as dying trees rot and release large amounts of stored CO2 back into the atmosphere.

What has brought on the invasion?

Beetles are not a new addition to the ecosystem. They have always played a part in the life cycles of forests. However the longer, hotter, and drier summers have weakened the trees’ natural defences. In California, sequoia trees are caught in the middle of an environmental crossfire: bark beetles, droughts, and forest fires.

Suppression of forest fires means that while previously a slow burning blaze would clear the forest floor for new life, wildfires now take on far greater intensity and heat. They rapidly burn the trees that used to be able to withstand them.

Forest fires and bushfires, like those spreading across New South Wales and Victoria in Australia, were not always a problem. But deliberate clearing of forests for agriculture and the rising temperatures, combined with less rainfall, has made climate induced fires far more difficult to manage. These fires are less frequent but decidedly more ‘wild’.

Perhaps counterintuitively, a method for resolving this is deliberate burning. This enables the forest floor to naturally clear and avoids the build-up of dead matter which essentially becomes kindling.  It also maintains open grasslands and different types of ecosystems.

Different parts of the world respond to ecological and environmental challenges differently. Areas of Europe are able to respond to beetle invasions slightly more effectively than in the US and Canada- in part because they have smaller forests. In Germany, government foresters check all the individual conifers within districts to check for signs of beetle infestations. If any are found that tree is immediately felled making the chance of the beetles spreading very small. The scale of US and Canadian forests makes this level of detail more difficult.

Given that we do not know the exact threshold of bark beetle invasions that sequoia trees can survive it would seem sensible not to push the boundaries.

Looking to the future

As with many climate change and environment problems, the future is uncertain, and nobody fully knows what the impact will be. Our planet is warmer than it has previously been and is changing at an even faster rate. It is very hard to extrapolate trends in data to predict exactly what might happen. In the case of bark beetles and US forests, it is likely that the forests will recover to some extent. However, we do not know what the recovered forests will look like.

The beetle invasions will no doubt shape the forest and woodland landscapes in the future.  It may be that the larger sequoia tree forests die and are replaced with more shrubland and woodland areas. Given that we do not know the exact threshold of bark beetle invasions that sequoia trees can survive it would seem sensible not to push the boundaries. Deliberate forest management strategies must be widely implemented.

Skeletons of ancient Sequoia trees are evidence of that.