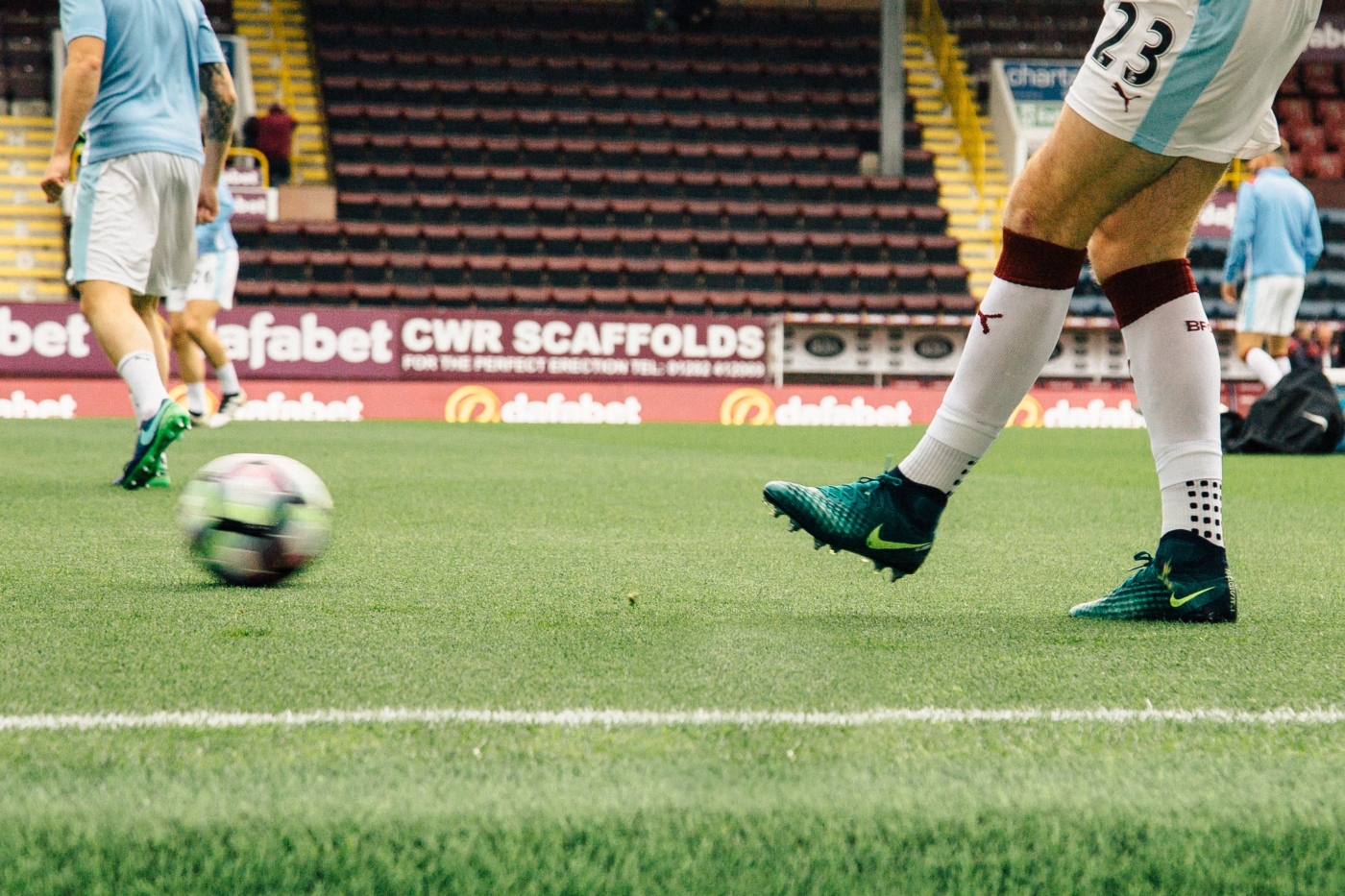 One Step Too VAR: Is VAR ruining football?

Let us hark back to the 2010 FIFA World Cup. After completion of the group stages, England finished runners-up to the USA in Group C, with sight upon a round of 16 match-up against the winners of Group D, Germany. This highly anticipated tie did not fail to produce a surge of interest and discussion after a controversial officiating decision was made.

At a pivotal moment of the game standing at 2-1 to Germany, Frank Lampard hit a long-range strike past German goalkeeper Manuel Neuer, bouncing off the underside of the crossbar and over the goal-line. Just before the England national football team and a majority of the population began to celebrate, the game continued as the referee discounted the strike.

Two years later, the International Football Association Board (IFAB) unanimously voted in favour of goal-line technology to be officially added to the Laws of the Game. Following its implementation and dispersal into many major football leagues internationally, it is safe to say that goal-line technology has been warmly accepted by football fans, and is a staple in the modern game of football.

Although technology had the power to diminish this issue in football, there still remained several issues stirring up controversy: goals that were not deserved, penalties being rewarded incorrectly, yellow or red cards being distributed unjustly, the wrong players being booked.

We’ve had some historical adjudicating blunders made over several decades of football, ranging from Maradona’s ‘Hand of God’, to Kieran Gibbs mistakenly sent off instead of Alex Oxlade-Chamberlain. It was time for a new form of technology to identify these errors in officiating. Some sort of system which could help solve issues much more expansive than just goal-line technology alone.

So, after several mock trials beginning in 2010, to a more extensive execution in European football from 2017, a new officiating system called VAR (Video Assistant Referee) became another piece of the already complex puzzle of contemporary football. VAR is a match official, either a current or former qualified referee, who reviews the decisions made by the head referee of the match.

The pressure on the referee and linesmen to make instant and instinctive decisions is reduced, as they have more expertise in the studio to support their judgement

VAR has brought about many positives to the game management of Premier League matches since its arrival at the start of the 2019/20 season. For example, many linesmen mishaps in failing to call offsides have been reviewed by VAR and have delivered justice for disciplined defenders. Not only did this give more fairness to match results, but also the pressure on the referee and linesmen to make instant and instinctive decisions is reduced, as they have more expertise in the studio to support their judgement.

Alongside this, numerous accurate verdicts have been enacted by referees with the help of VAR, such as: identifying players diving and simulating fouls for the sake of winning penalties and reviewing the judgement of straight red cards, bringing about the potential to revoke rash decisions by referees.

In fact, analysing previous injustices in football with a retrospective lens, the two aforementioned well-known officiating errors would have failed to stand, and events may have panned out quite differently. For instance, as VAR would have re-analysed the ‘Hand of God’ incident, Argentina’s goal would have been disallowed, Maradona would have most likely been sent off, and England may have progressed to the semi-final of the 1986 World Cup.

It would be fair to class VAR as similar to goal-line technology, right?

The main objectives of VAR were to bring about fairer football matches, reduce the post-match disputes by managers and pundits, and ensure standardisation and accuracy for rules of the game. In theory, it seems like the perfect way to reduce the existing issues that still occur within the officiating of football. Therefore, given that there has been many effective benefits brought to the game, it would be fair to class VAR as similar to goal-line technology, as another advantageous technical addition, right?

Unfortunately, the reality is quite the contrary. Instead of being warmly accepted by fans of football, VAR has been hotly contested as to whether the benefits it brings outweigh the drawbacks and inconsistencies.

There is an overwhelming list of limitations for the use of VAR in football, but to name a few: the natural flow of the game is slowed down, the excitement of goals and player celebrations are stood to a halt as leisurely VAR checks proceed, and ultimately the role and power of the head referee is removed.

In the context of the Premier League, this frustration with the current VAR system can be explained by the matches that commenced at the end of December last year. On one day, in particular, the 29th of December, there was a surge of VAR offside calls which caused many crucial goals to be ruled out, as a result of players being offside by the most extremely minimal margins. By this, I mean as minimal as a protruding hand or the jutting tip of a football boot. I mean, come on; what will this come to? A protruding nose of a footballer with abnormally sizeable facial features to cancel out a World Cup-winning goal?

Ultimately, we need to keep football how football should be

It is getting to the point of ridiculousness, where fans on both teams, even though they are meant to be opponents, are chanting “It’s not football anymore!”. Decisions like this are too close to call, and do not abide by the original aims of VAR which were to point out “clear and obvious errors” and “serious missed incidents”.

On top of this, fans are left oblivious to what is happening whilst a VAR check is in process; instead, they must wait for the referee and VAR team to finish their perennial back and forth deliberation. So far this season, it’s almost like the referee doesn’t actually want to be held accountable for making a controversial decision, as they continue to fail to make use of the pitchside monitors, and put the power back into their hands.

So, will VAR change? Will the officiating become more rational with decision making and avoid the minimalistic margins? Will the efficiency of decision making be improved, to prevent football fans being left in the dark?

Only time will tell. I thoroughly believe VAR has the potential to be functional and sustained in football nowadays. However, sooner rather than later, the system must be fine-tuned in order to remove the current controversies. Ultimately, we need to keep football how football should be.

Gallery image with caption: Shearer, Henry or Giggs: Who will be the first inductee into the Premier League Hall of Fame?