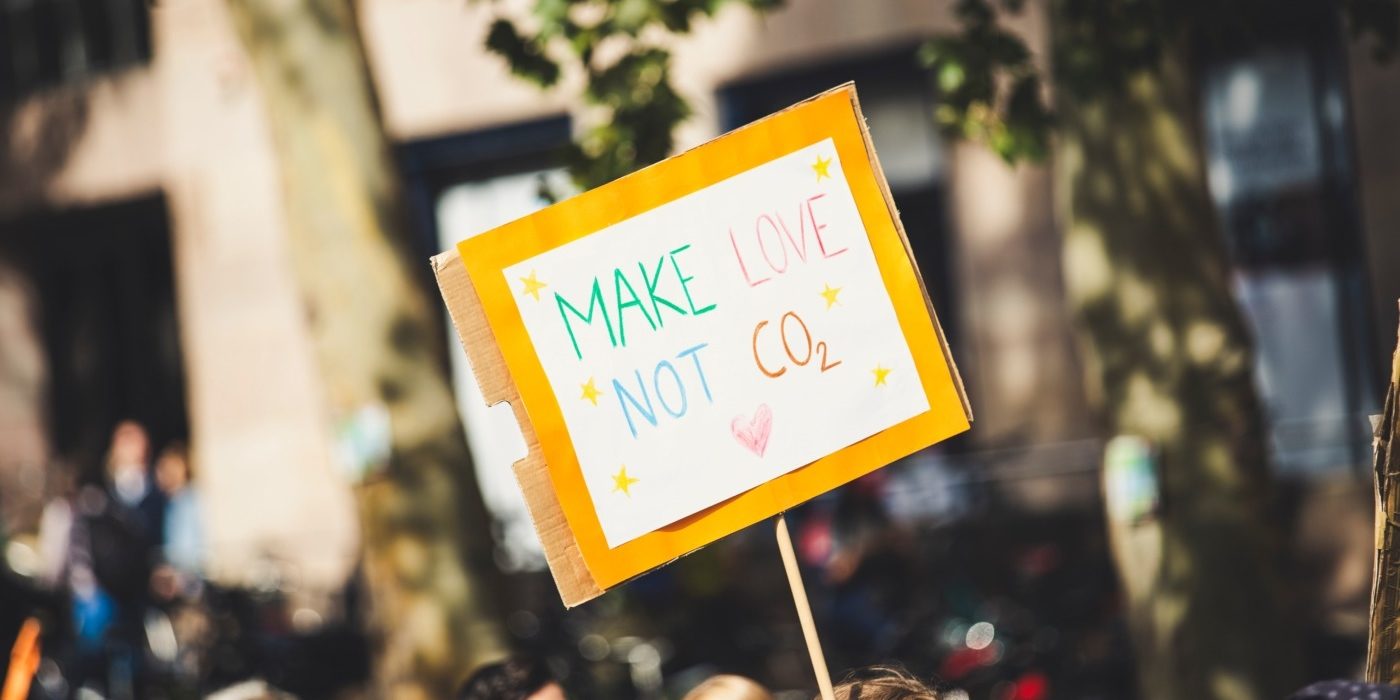 The LGBT+ fight for climate justice

For many, when they think of climate activists, they think first of Greta Thunberg. Perhaps because she’s received the most publicity from the press, the most backlash from many people online, or because she is paving the way for autistic girls everywhere. Rarely do people think of LGBT+ activists, who are also fighting back against climate inaction and making their own unique impact on the movement. In part, this is due to the little media attention that has been spared to such activists, and also the reluctance to “divide” advocacy groups – but this is inaccurate. Rather than dividing climate organisations, LGBT+ members both lift up this fight, and their own community.

Trans and queer communities, especially black and low-income members, are one of the groups that will be most impacted by climate change. This is mostly due to the fact that a high percentage of LGBT+ people are homeless, as many young queer people are lack the resources to escape emotional or physical violence they face. As a result, they sometimes have no choice but to leave their homes for the sake of their safety.

In the United States, 40% of young people who experience homelessness are members of the LGBT+ community, despite the fact they only represent 7% of the country’s population. And the US is not the only country where this is the case – in Jamaica, among other countries, these circumstances are echoed, with many LGBT+ people abandoned by their families and forced to live in sewers and gullies.

Extreme weather events are on the rise across the globe, with the number of annual large fires in the West having tripled, and LGBT+ are one of the groups most affected by these, as they are more likely to be living in vulnerable conditions. Winters in the United States are growing increasingly colder, with January 2018 marking one of the coldest on record, and this is becoming commonplace. In contrast, the same country is facing heatwaves and even wildfires in some parts of the country, especially California. People without stable housing lack the necessities to deal with these extraordinary weather patterns.

Additionally, there are many intersections between environmental concerns and other issues, such as sexism, racism, homophobia, and transphobia. Just like how everyone in a given society is not equal, the same is true when it comes to climate change. Mustafa Ali, who resigned from the US government under Trump, told The Guardian: “Environmental injustice is about [the state] creating sacrifice zones where we place everything which no one else wants. The justification is… it makes sense to build chemical plants on so-called cheap lands where poor people and people of colour live, but… the people who live in these areas are unseen, unheard and undervalued.”

Conditions like these have led to the rise of many LGBT+ environmental activists, who are not only protesting against climate inaction but also aiming to protect members of their own communities. One such activist is Phillip Brown, who grow up in Jamaica and now lives in the United States; they considered how many queer people less fortunate than themselves are forced to live in unstable conditions back in Jamaica, sometimes living in makeshift shacks of wood, and how they are impacted most by weather disasters. They worried what would happen if extreme weather like Hurricane Maria, which had recently devastated the Dominica and Puerto Rico in 2017, struck Jamaica next.

Queer and trans people have protest down to an art

The “gullies” in which queer youth in Jamaica often find themselves living are already particularly prone to flooding, putting them directly in danger as ocean levels continue to rise. Brown wrote: “I think of what would happen to these queer communities if a hurricane… struck Jamaica. Warming seas caused by climate change warns us it will happen sooner than later.”

These thoughts prompted Brown to leave academia to pursue full-time organisation for the youth climate justice movement. They’ve worked on both a local and international scale with organisations such as Better Future Project, SustainUS, Sunrise, and the Sierra Student Coalition. In addition, Brown has travelled to the United Nations (UN) Climate Negotiations to represent queer and trans youth, as well as organising protests after they found the UN unwilling to listen to the demands of themselves and other youth activists. Reflecting on the event and their actions, Brown wrote: “Black queer people are among the most resilient and adaptive I know. We know what it is like to be forced out of our homes… to fight everyday just to survive.”

Another example of LGBT+ climate justice is Anthony Torres, who disrupted a Capital Pride Parade along with other activists belonging to #NoJusticeNoPride. The protesters argued that pride has been claimed by banks and corporations, including those that contribute greatly to climate change. One of the companies that was sponsoring the event was Wells Fargo, which funds harmful projects such as the Dakota Access and Bayou Bridge pipelines. These pipelines greatly impact the environment, endangering animals and their habits as well as increasing reliance on fossil fuels rather than using renewable sources of energy. While many people attending the pride event were upset by the disruption and felt they were being accused of supporting these projects, it’s important to remember that protest isn’t supposed to make people feel comfortable; it’s supposed to make people aware of things they might not realise.

As well as individual activists, climate advocacy groups are considering the role of lesbian, gay, bisexual, and transgender voices within their organisations. Youth-led climate organisations, such as Zero Hour and Our Climate Voices, are now trying to are trying to amplify these voices as well as looking at the intersections between climate justice and queer/trans liberation.

Queer and trans communities bring something unique to the fight against climate change. In a society that excludes them, marginalised groups have a greater resistance to societal norms and sense of community; after many years of actively challenging national and international government organisations about other issues like same-sex marriage and the safety of transgender people, it seems to make logical sense that the LGBT+ can adequately challenge these same groups on climate inaction and policy. In many ways, queer and trans people have protest down to an art and consistently succeed in creating different forms of protest.

The spirit of the queer and trans community in the fight against climate change can be summarised by Noah Goodwin, ambassador for Gay & Lesbian Alliance Against Defamation (GLAAD): “As queer people, our existence is powerful. When we came together from seemingly disparate communities to fight, we created a force united in liberation. We can do the same in the fight against climate change.”

Perhaps it’s no coincidence that Greta Thunberg is widely recognised as the face of the youth climate movement. As well as LGBT+ people, black, Asian, and indigenous young people have also been widely blanked by the media and failed to reach the same level of acclaim as the Swedish girl, perhaps due to conscious or unconscious prejudices. As we enter a new decade and new level of climate emergency, it is important that we listen to multiple perspectives on big issues and consider those of us who are the most vulnerable to the effects of climate change. 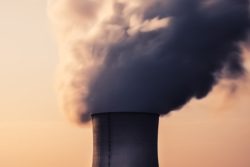 What kind of threat does capitalism pose to clean technology?