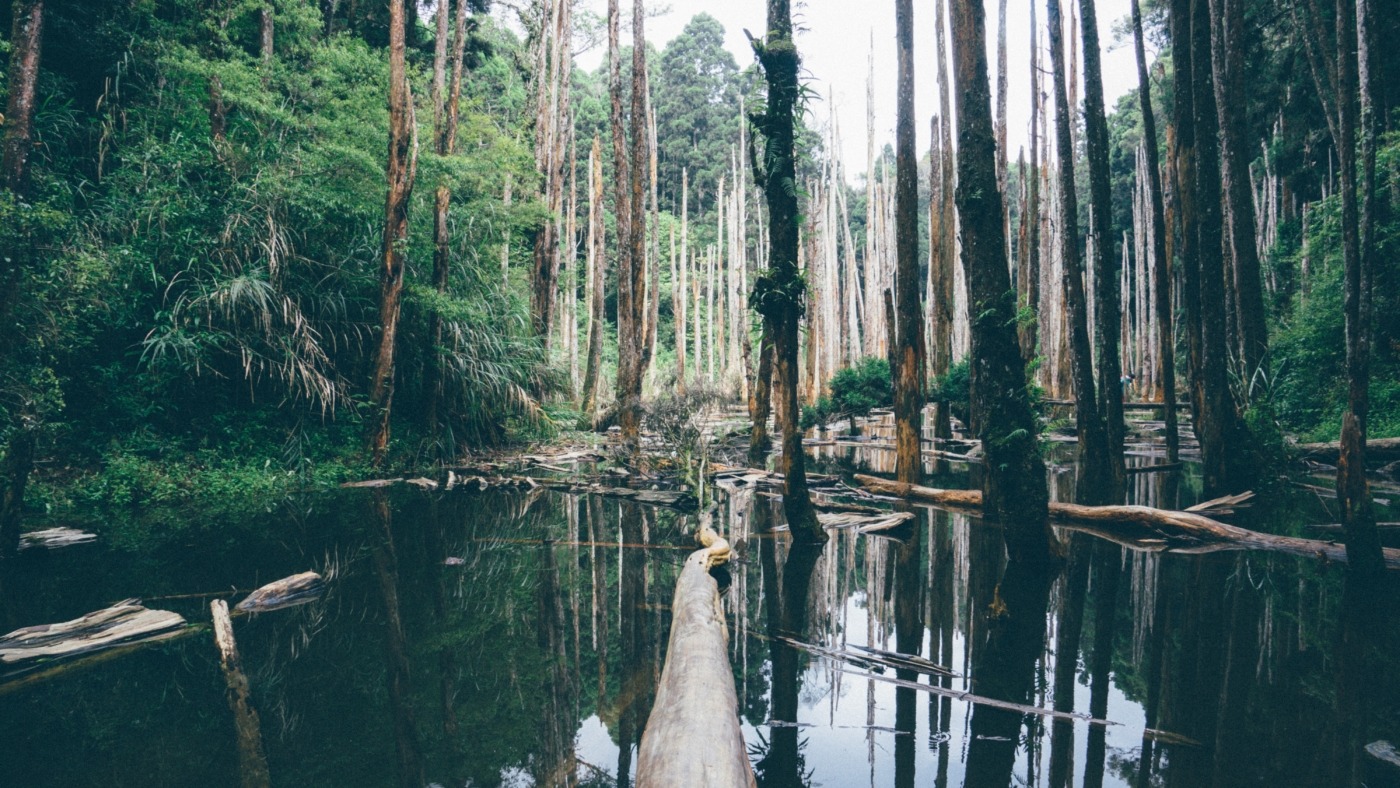 A sinking city, the Jakarta floods

Jakarta, the capital of Indonesia, is undergoing one of the most serious climate disasters of recent years. The city is continuously being plagued by flash floods, with the 2020 flood marking the worst flooding in the area since 2007; this has lead to the deaths of over 60 people and the displacement of 60,000. In addition, great damage has been done to the environment, with certain areas sinking between 6 and 10 inches each year. These floods will not only have short-term effects on people and animals living in the area but could potentially have long-term effects on the environment in Indonesia. Disasters, like wildfires in Australia and flooding in Jakarta, visually illustrate the state of climate emergency that the world has entered.

According to The Indonesian National Agency for Disaster Management (BNPB), flooding occurs 464 times annually in Indonesia, making it the most frequent national natural disaster. This is partially due to the loss of tree cover, as trees mean that soil and roots are able to absorb the rainfall. The loss of thousands of hectares of tree cover in Indonesia has been the cause of many floods. Additionally, high intensity rainfall for long periods of time contributes to flooding and with the country recently having its worst rainfall in 24 years, it appears that this is only going to get worse. Extreme weather conditions, caused by climate change, and deforestation have been two huge factors in causing the devastating floods.

Although Indonesia has a lacking climate policy, it is among the first countries facing the direct impact of the climate emergency

It could be argued that wealthier countries, such as the United States who make $60.7 trillion in private wealth per year and the United Kingdom who make $9.1 trillion, should have a responsibility to help countries like Indonesia, which have high rates of poverty. Jakarta is severely overpopulated, with the population estimated to be over 10 million, and there will be devastating effects for many people if the city continues to sink. Perhaps wealthier countries have a responsibility to help with aid to prevent more severe floods in future, as Indonesia is struggling to help itself.

Countries, such as Norway, have already given $1 billion to the Indonesian government as part of the Reducing Emissions from Deforestation and Forest Degradation program. This program provides direct payments for preserving intact forests, such as the Indonesian forest, which palm oil and paper plantations have expanded to destroy over 10,000 square miles. Similar payments could be made by other wealthy countries to extract and replace groundwater at its source through the artificial recharge method Tokyo has used. This would require alternative water sources as the rivers, dams, and lakes in Jakarta are too unclean to be used.

However, Indonesia is among the top ten countries contributing the most to climate change – it produces 1.7% of global greenhouse gas emissions, more than the Philippines, Vietnam, and Bangladesh combined. Indonesia is one of the nine countries who are highly insufficient to meet the Paris Climate Agreement, signed in 2016, which aimed to limit the increase in temperature to 1.5 degrees celsius and to minimise the damage caused by climate change. It has done little to implement policies that would enable it to meet the goals of the Paris agreement and is moving in the opposite direction; the government is aiming to build 100 more coal-powered plants and expand the production of palm oil, leading to further deforestation.

Perhaps wealthier countries have a responsibility to help with aid to prevent more severe floods in future, as Indonesia is struggling to help itself

So, could it be argued that Indonesia brought the consequences of the floods on themselves? It seems unfair to do so, as those struggling the most are amongst the poorest in the country. While Indonesia is one of the top contributors to greenhouse gas emissions, they aren’t alone; over 26% of gas emissions come from China alone and the United States, EU, India, Russia, Japan, and Brazil all rank above Indonesia in terms of contributions to climate change. Although Indonesia has a lacking climate policy, it is among the first countries facing the direct impact of the climate emergency and it seems irresponsible to leave the Indonesian people to suffer.

As the city of Jakarta starts to recover from the floods, with 11,000 medical workers deployed to help people, it is debatable what the role of other countries should be in preventing these future disasters. On a humanitarian level, the best thing to do would be for richer countries, such as the UK and the US, to donate money to reduce the impact of future floods as the climate grows worse. But the question remains whether it is the place of other countries to help Indonesia combat climate change, especially when the government seems reluctant to act on it themselves.