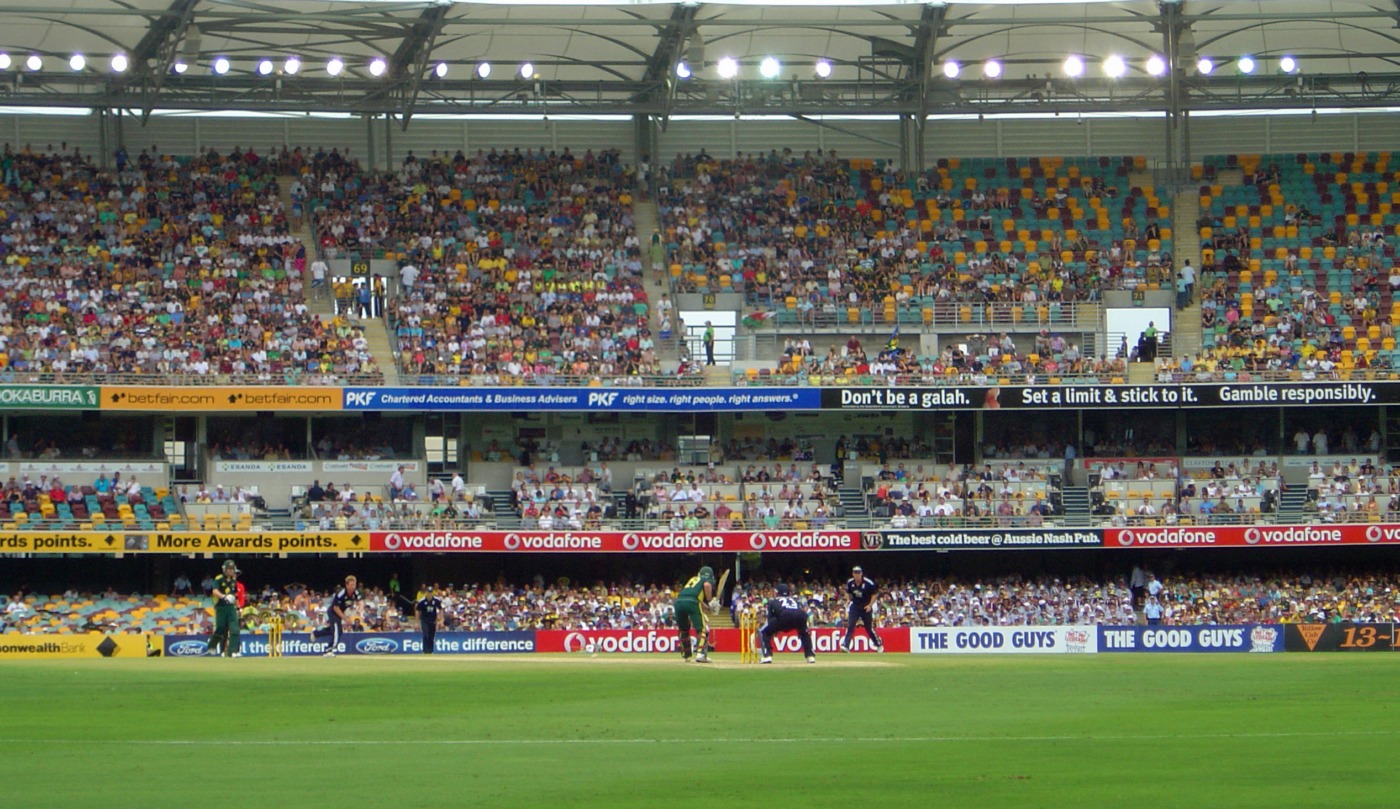 There is a moment in Barney Douglas’ cricket documentary The Edge when England celebrate becoming the number one ranked test side. After a moment of elation, there is deflation. The documentary asks: what next? What comes after reaching the pinnacle?

This is a question which now faces Eoin Morgan’s England, how can they move forward as world champions? This month the English ODI side play their first one-day international series since that day at Lords when they were crowned world champions last summer. Much of the team’s core (Roy, Bairstow, Stokes, Root) will still be in their early 30s come the 2023 World Cup in India, and are likely to play.

The key to England’s success has been their captain, Eoin Morgan. Morgan has forged this all-conquering English side, employing a policy of aggression and fearlessness with bat and ball. In many ways Morgan has changed the modes of thinking around ODI cricket. However, Morgan will be 36 when the next ODI World Cup rolls round. He has only committed to definitely stay on until the T20 World Cup later this year after doubt over persistent back problems. Realistically it is improbable that Morgan will lead England out in India.

Ben Stokes seems to imbibe hope and fearlessness in his teammates

Who then could England look to for leadership? Vice-captain Jos Buttler is seen as the heir apparent, and Ben Stokes seems to imbibe hope and fearlessness in his teammates. Neither of these will have much time to impose themselves upon the group as, with two T20 World Cups in short order, ODI’s are going to be few and far between.

Nipping at their heels will be India. As well as having some of the world’s finest players, India’s captain Virat Kohli is the paradigm of a born leader, and he will want nothing more than to lift the World Cup in his own country. Nor can England discount resurgent Australian and New Zealand teams, both likely keen for a piece of England. This then is the situation in which England find themselves. Before 2023 they must integrate new members into the squad, probably rework the leadership group, and continue to improve so that they are not surpassed by the chasing pack. If England do retain the World Cup, they will join an exclusive club. Only Clive Lloyd’s West Indies (1975-79) and the relentless Australians of Waugh and Ponting (1999-2007) have ever done so.

The quality of these two sides bring into sharp focus how difficult it is to maintain success in sport. What made someone like Sir Alex Ferguson the best in their business is not that they could win one title, but that they could do it again and again. Greatness in sport is not one exemplified by a flash in the pan success, but by sustaining it. In The Edge, the England team which reached number one collapses quickly. The mental strain of becoming the best takes such a toll that one chip opens a canyon, and the collapse of that team is as much mental as anything else.

This England will hope they do not go the same way, as they began their series against South Africa with a comfortable defeat. Though a new-look side, one could be forgiven for thinking England just weren’t there, Morgan admitted they were “way off the mark”. It’s just one match, yet complacency of any kind cannot be afforded. Unfortunately for England the only way they can replicate their success at the World Cup is to put in the years of hard work that come beforehand, in essence they must do it all again. Whether they have the stomach for it will determine if they are worthy to join that rare club of teams to retain the World Cup. 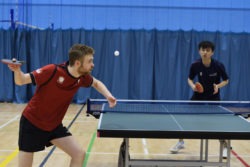 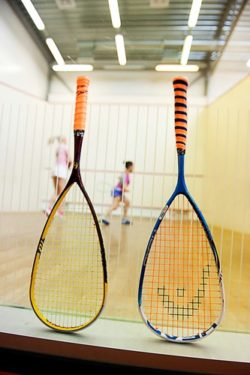