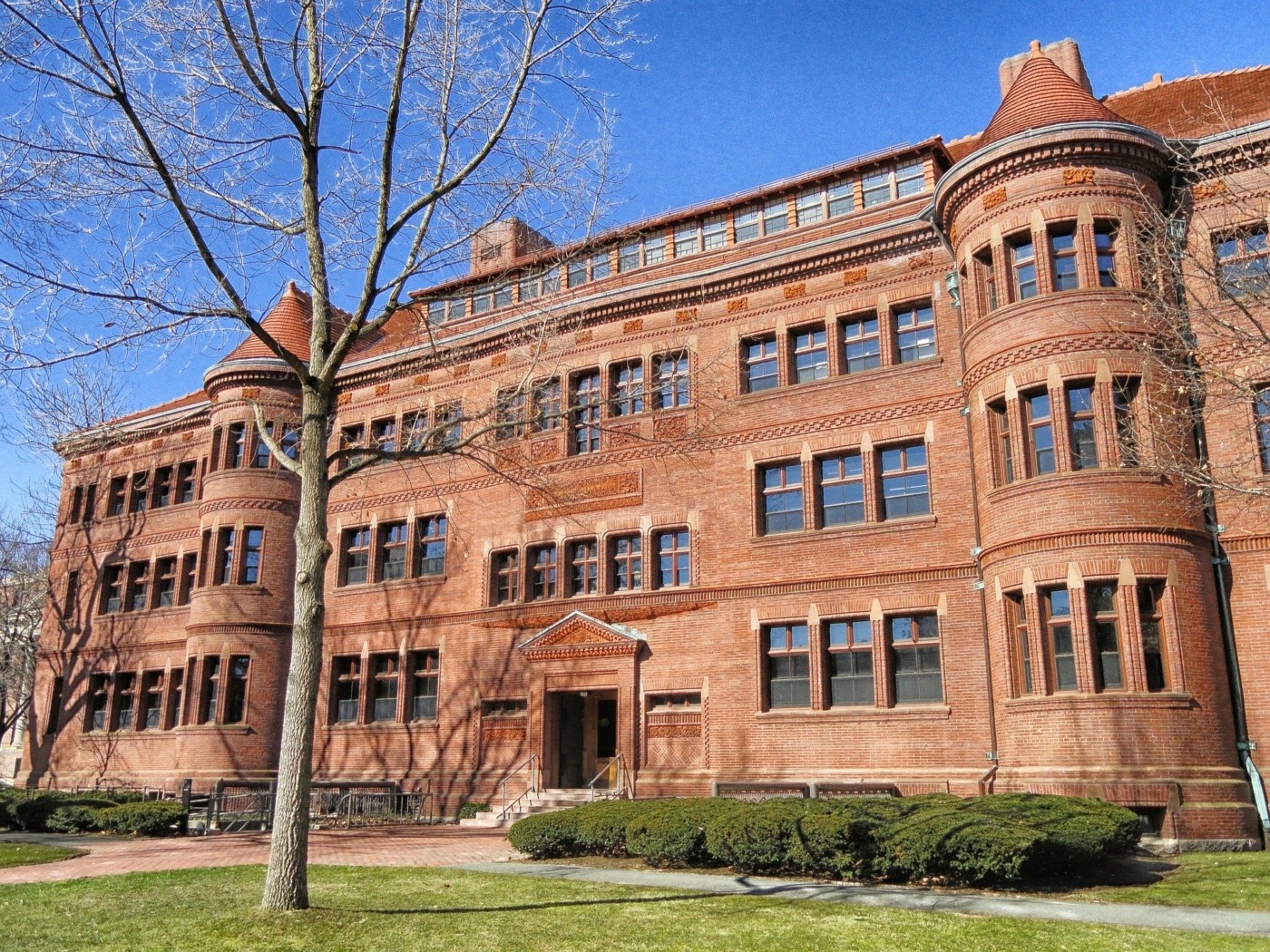 Harvard and Yale universities are being investigated on suspicion of failing to report hundreds of millions of dollars in foreign gifts and contracts.

The US Department of Education said Yale may have failed to report at least $375 million in foreign gifts and contracts over the last four years.

Harvard, it added, may lack “appropriate institutional controls over foreign money” and “[have] failed to fully report all foreign gifts and contracts as required by law”.

The law requires colleges and universities to declare gifts from foreign sources that are more than $250,000 twice a year.

Under the Higher Education Act of 1965, colleges are obliged to report contracts with or gifts from the same foreign source that have a value of $250,000 or more for a calendar year.

“This is about transparency”, US Secretary of Education Betsy DeVos said in a statement.  “If colleges and universities are accepting foreign money and gifts, their students, donors and taxpayers deserve to know how much and from whom.”

The Department of Education has recorded more than $6.6 billion in donations and foreign funding over the last three decades from countries including China, Qatar, Saudi Arabia and the United Arab Emirates. “This sum may be significantly underestimated,” a spokesperson at the Education Department said.

If colleges and universities are accepting foreign money and gifts, their students, donors and taxpayers deserve to know how much and from whom

These investigations follow the high-profile charging of the chair of Harvard University’s Department of Chemistry and Chemical Biology, Charles Lieber, in January for lying about his role in hiding payments received from a Chinese talent recruitment programme.

A congressional subcommittee also previously referred to foreign spending on US higher education as a “black hole”.  This was due to the lack of reporting about funding and concerns that such money can “can come with strings attached that might compromise academic freedom”.

Some donors are “known to be hostile to the United States”, according to the Department of Education. This includes nations that may be seeking to “project ‘soft power’, steal sensitive and propriety research and development data and other intellectual property, and spread propaganda benefitting foreign governments”, it added.

Academics say they recognise the need for universities to strengthen safeguards given China’s ambitious programs aimed at acquiring foreign technology and trade secrets.  They also point out that going too far risks undermining the free exchange of ideas essential to US competitiveness and scientific discovery.

“This is about protecting our values, not only American values but academic integrity, openness that are not always there in China,” said Tobin Smith, policy director with the American Association of Universities. “It’s a careful balance.”