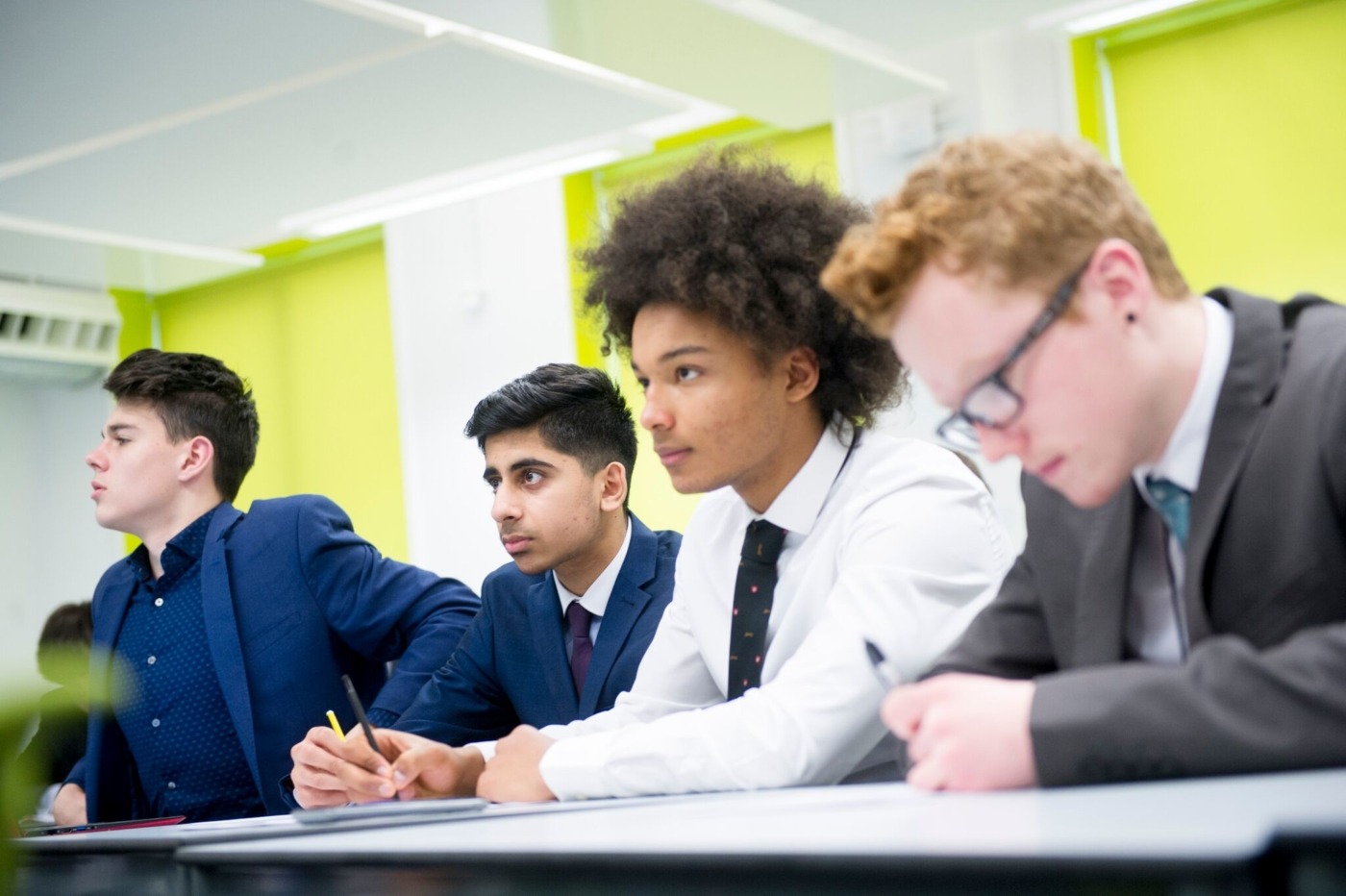 Ethnic minority students studying at UK universities are more likely to think they have been unfairly marked and that their subject content is uninteresting.

Analysis of the National Student Survey (NSS) have found that students from ethnic minorities answered significantly below the expected benchmark scores on these issues, while white students gave scores significantly above their benchmarks. The benchmark is an expected score for a particular characteristic, which is controlled from other variables such as age and gender.

The NSS cannot reveal whether the actual assessment was more unfair to ethnic minority students, but the difference in results has been suggested as a reason for the current attainment gap between these student groups.

Different students have different priorities and needs, and universities and colleges should carefully consider areas where some groups are less well served than others

There have been suggestions to improve the gap in university experience, with anonymous marking being the primary suggestion to close the attainment gap. Academics in several different universities have argued for a diversification of the curriculum, and that the current focus on white, Western writers and ideas causes issues with engagement from students with more diverse backgrounds.

The Chief Executive of the Office for Students (OfS), Nicola Dandridge, said: “Different students have different priorities and needs, and universities and colleges should carefully consider areas where some groups are less well served than others.”

The 2020 NSS is now open for final year students to complete until April 30.