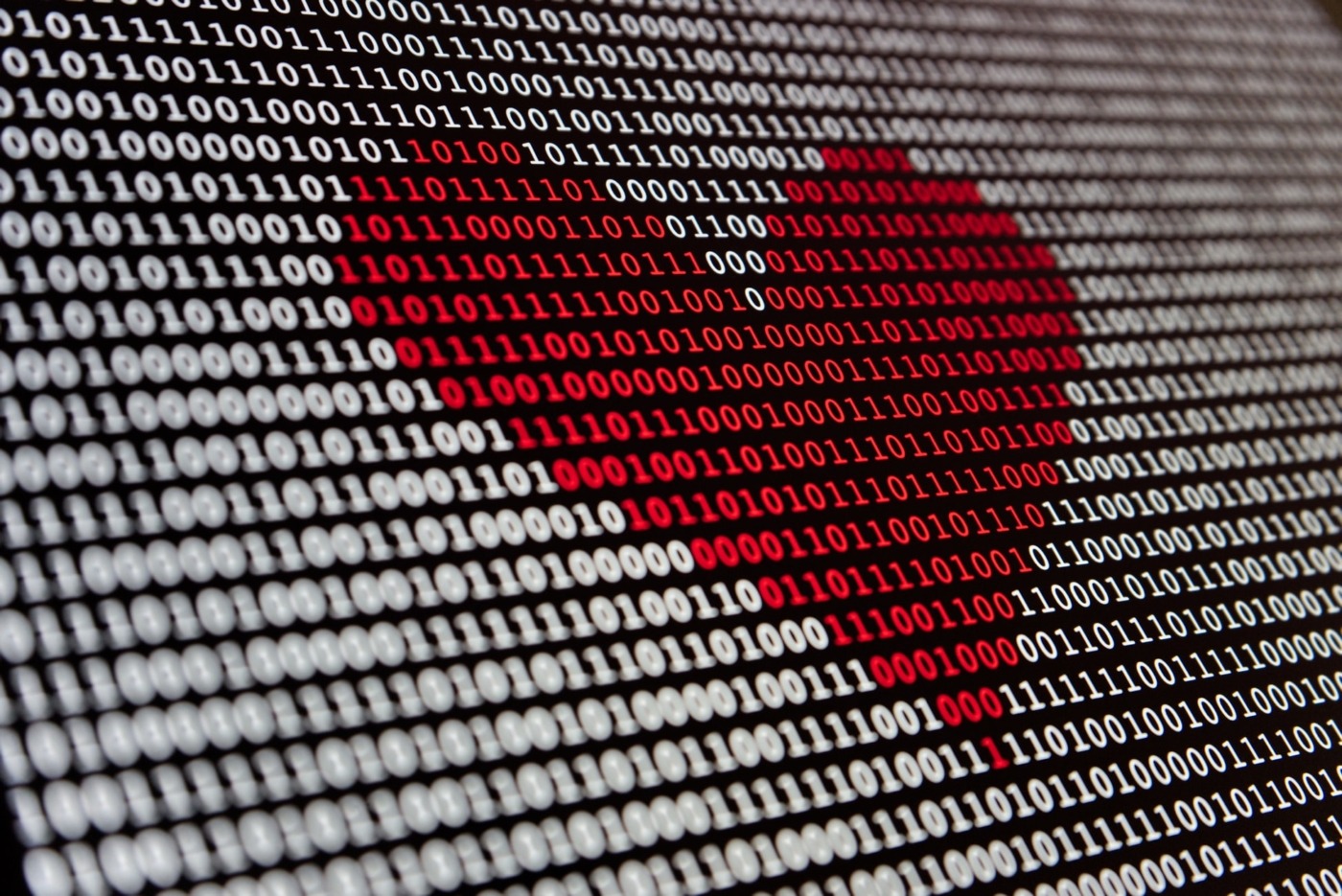 Columbia Journalism Investigations and a non-profit newsroom, ProPublica, launched a 16-month investigation into sexual violence involving popular dating apps and online sites. What the investigative team found is not only disappointing but also disturbing. Match Group, a company that owns a group of free online dating services such as Tinder, OKCupid, Plenty of Fish, have admitted that they protect their subscribers from both convicted and accused sexual predators only on its paid service, Match.com. What does this mean exactly?

This means that free dating apps, such as Tinder and Plenty of Fish, do not screen whether users are registered sex offenders, allowing them to frequent the apps. These apps do not have clear policies or screening practices to prevent offenders from signing up. This puts responsibility for policing its users on users themselves. The app doesn’t attempt to verify its users when signing their service agreement promise.

It is unsurprising that people lie all the time on dating apps whether that is their hobbies, their job, marital status, features etc. But to allow sex offenders on dating apps, without any care for the women or men who may be affected, is disgusting. By simply taking an extra step of conducting background checks, many victims would not be victims.

This means that free dating apps, such as Tinder and Plenty of Fish, do not screen whether users are registered sex offenders, allowing them to frequent the apps

All users of dating apps should be reassured that their safety is upheld and of paramount importance. Yet, Plenty of Fish has stated in their terms of use that the app “does not conduct criminal background or identity verification checks on its users or otherwise inquire into the background of its users.”

Tinder is the top-grossing non-game app with 5.2 million subscribers. Match Group, based in Dallas, owns 45 online dating brands. This means many unmonitored apps with millions of users, many of whom could be offenders.

The real-life consequences of this are serious. The CJI looked into more than 150 dating-app-related sexual assaults. The majority of the women who were assaulted met men who attacked them on their first in-person meetings, in parking lots, apartments, dorm rooms on Match Group-owned sites, such as Tinder, OKCupid, Match and Plenty of Fish.

By simply taking an extra step of conducting background checks, many victims would not be victims

Susan Deveau, a frequent user of Plenty of Fish, matched with Mark Papamechail’s online dating profile. A background check would have determined that he was a three-time convicted rapist and that the state of Massachusetts designated him as a dangerous registered sex offender. Months after their match, Deveau became the second woman to report that Papamechail raped her after they met through a dating app.

This could have been avoided had these dating services conducted sufficient background checks on their users. The meeting, rape and trauma would have been avoided. The lack of a uniform policy across all of Match Group services allows convicted and accused perpetrators to access such apps and leaves users vulnerable to sexual assault.

The lack of company-wide protocols is unacceptable as ensuring registry screenings to cross check is easy. But what baffles me is how little is being done to tackle this issue. It is despicable knowing Match Group have continued to service millions of users whilst being aware that some users are sex offenders.

Today, Match.com checks the information of its paid subscribers against state sex offender lists. The group doesn’t translate this scrutiny on its free dating services. A Match Group spokesperson told CJI the company cannot implement a uniform screening protocol because it doesn’t collect enough information from its free users — and some paid subscribers — even when they pay for premium features.

I’ve used Tinder. I know best friends of mine who have used the dating service app. Even though this data translates to the US more than the UK, it frightens me to know that Tinder, a global company, does not care about the wellbeing of its users. But rather cares more about the number of subscribers and being the top-rated app. From this analysis, I do not doubt that there are registered sex offenders using the Tinder UK app. I urge those who use the Tinder app to be cautious and to spread the word.

Gallery image with caption: How TikTok is promoting anorexia and bullying

Gallery image with caption: Extinction Rebellion is not a risk to the UK, the climate emergency is 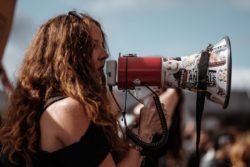