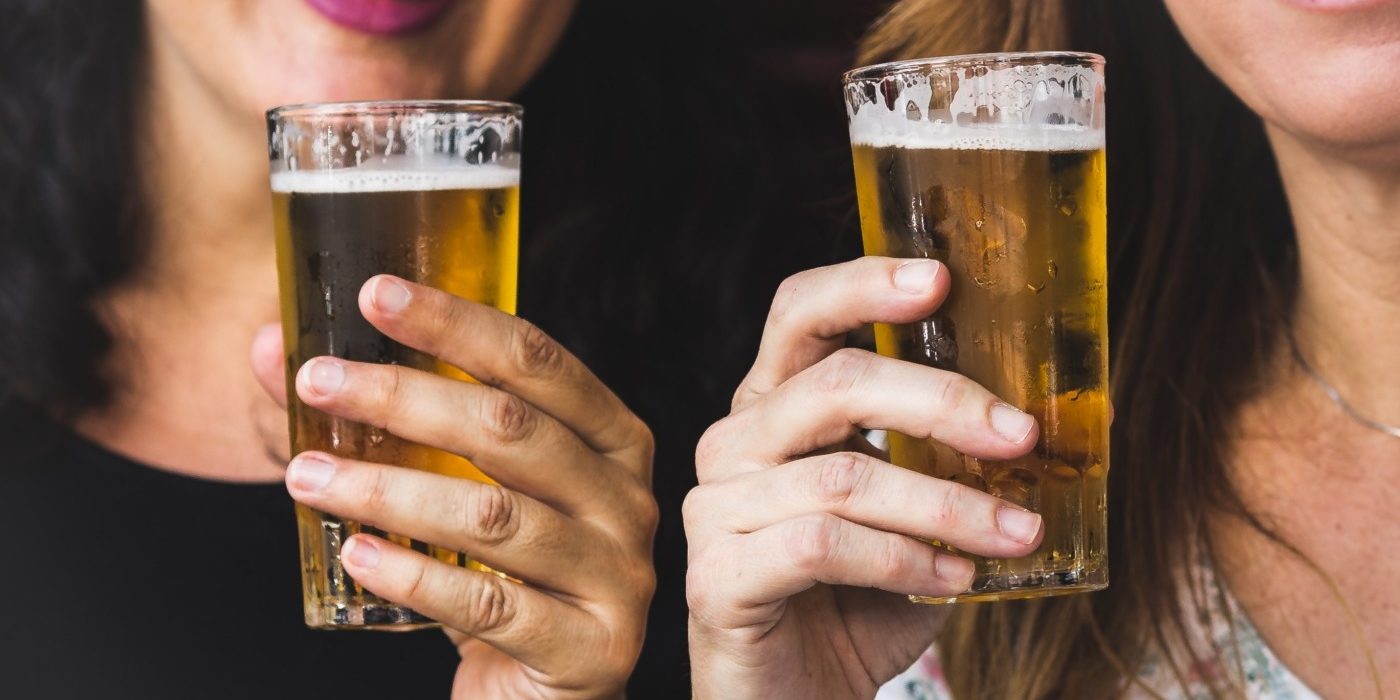 Circling and the planet

I‘m the first to say that I’m a huge hypocrite writing this article. Why, you ask? Well, at The Boar we like to at least try and be as sustainable as possible. We created this climate section because we care about the planet and we care about climate news, we think it’s important. Yet, like most other societies at Warwick, we have a social secretary who runs circle, which members of our exec, and our society, go to. And that person is me.

Yes, it is all just a bit of fun and yes, it is entertaining to make everyone dress up and do stupid things (it’s a real power trip honestly) but what’s not so fun is the ridiculous amount of single use plastics that get used every week to fuel our circling addiction, and the costumes that will almost definitely get wrecked at POP or thrown in the corner never to be used again, despite being bought fresh off of Amazon or from Planet Bong.

The costuming bit I do try to minimise in some ways. Our themes rarely involve masses of commitment and I always try to choose something that everyone can interpret without buying lots of things. However, the sheer volume of cups that we go through makes me feel a bit sick when I think about it. I’m someone who brings a coffee flask with them, has reusable straws and wants a reusable travel cutlery set for my birthday and yet I endorse something so obviously bad for the environment. Fusion, where we have circled previously, do sell purple in reusable pint glasses, but that is only a new addition to the Students’ Union (SU) that has not quite reached the majority of circling spots on campus.

So here I am, ranting about the cups. But what can we actually do to try and prevent this weekly catastrophe? Warwick getting rid of circling doesn’t have to be the only solution. I’m not an eco genius, but maybe a start would be buying more reusable cups within the SU, instead of non-recyclable ones. If the campus outlets are really worried about not getting these back, then stick a tiny deposit on them that can be claimed back onto our SU cards. Although, this may cause problems for those of us who already struggle to afford the steep increase in the costs of pints in Fusion.

Through increasing the cost of pints so drastically, it’s generally not stopping people from drinking more, it’s just stopping students drinking the less alcoholic drinks like cider and beer, and moving them towards harder spirits later on. Yes, alcohol in such quantities is bad for the environment, and despite drops in university drinking, it still remains a large part of many students lives. That’s not something I anticipate would be an easy change, but we could at least try and minimise environmental impact in another way. It’s not about forcing every individual to make big life changes, like going teetotal, but about making it so that there’s no choice but to make other changes, like cutting back on single use plastics.

Sometimes personal changes, done on a large scale, can help. Just by using less plastic pint glasses, sticking to two each and refilling them, would at least make a small difference to the amount of waste we create. This would be especially effective in the Copper Rooms, where they have no reusable glasses or jugs anyway – any drinks bought only ever come in throwaway cups! If you’ve ever seen a cup stack after a Copper Rooms circle, you’ll know the crazy amount of cups us students can get through playing ‘20 plus 1’ or ‘Sexy Roman Numerals’.

Sometimes the biggest changes are the small, easy ones that build up over time

But what else can we do? Warwick university is missing the point. When it comes to cleaning up circle, using a whole blue paper roll per circle, instead of a few mops seems like an interesting choice. In the long run, it could even be cheaper to do this, and what does a business like more than making money? Maybe when we’ve had a few drinks, sustainability isn’t the first thing on our minds, but I can’t help feeling like for the campus outlets to facilitate bad environmental habits, this is a problem that needs to be worked on together, between all staff and students.

Circling is an iconic aspect of our university, and that doesn’t need to end, but there is a need for small changes to be made, to help the world on a larger scale.  I’ve only thrown a few minor suggestions around, because, let’s be honest, I’m not an environmental pro. But that doesn’t mean that I don’t care about the future of our planet and what feels like the blatant lack of things being done to help it. Sometimes the biggest changes are the small, easy ones that build up over time. It doesn’t have to be difficult, it just requires a bit of thought and effort.