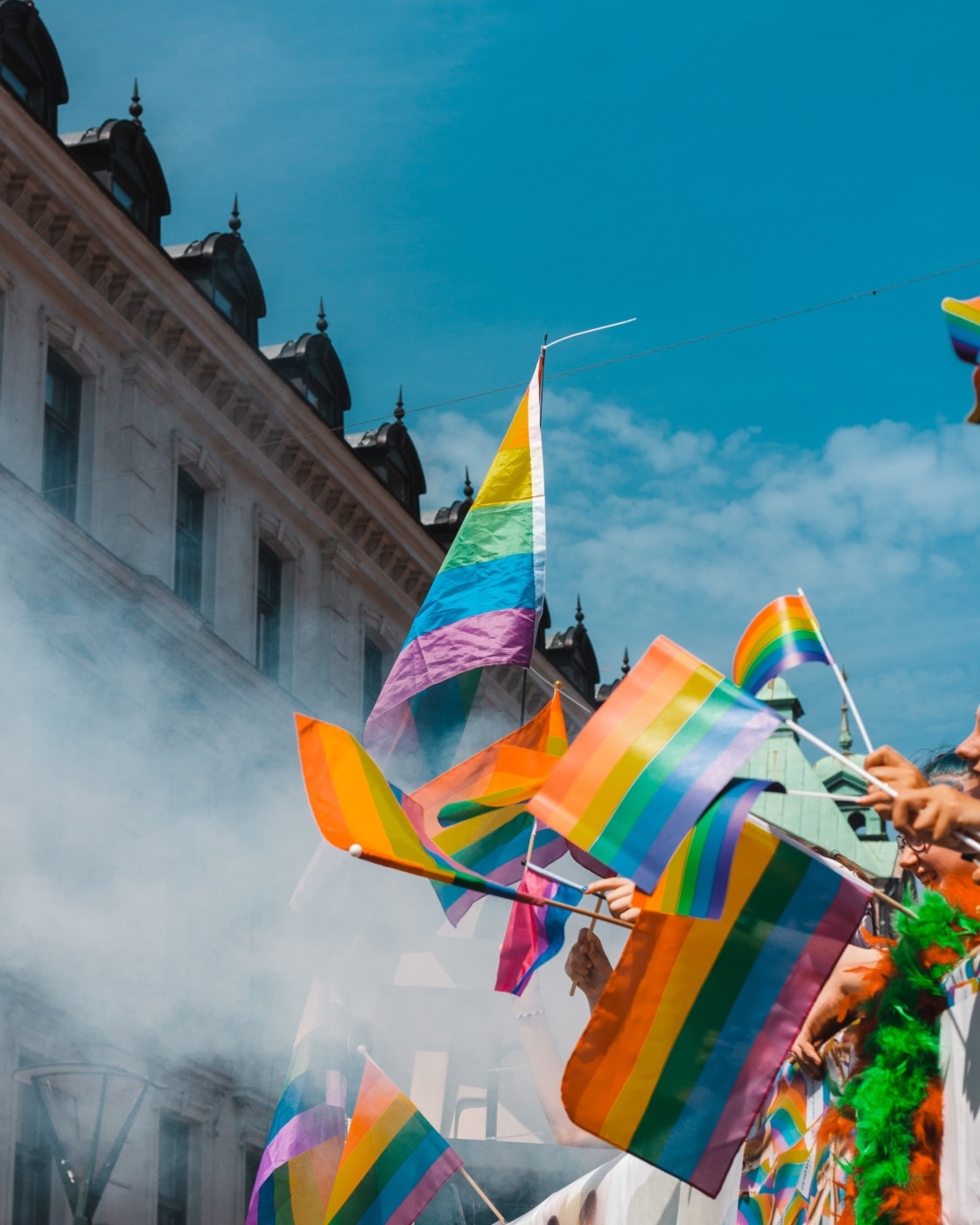 When imagining censorship of art, authoritarian regimes that restrict the media and artistic freedoms of its people may come to mind. You might even think of dystopian literature and film where freedom to express yourself is completely restricted. However, the sad reality is that in many countries even today where LGBTQ+ rights are arguably quite progressive, art that depicts LGBTQ+ sexuality is still censored.

In as recent as the past six years, LGBTQ+ rights have come a long way. Yet, many countries still have issues of heavy censorship over discussions of sexuality, and in particular art that has depictions of LGBT sexuality.

Most recently, the Leslie-Lohman Museum of Gay and Lesbian Art put on an exhibition entitled ‘Irreverent: A Celebration of Censorship’ which looked at artworks themed around LGBTQ+ issues that had been censored. The director of the museum, Hunter O’Hanian, spoke of the importance of displaying the pieces, as the exhibition “talked not just about the artwork itself, but also the institutions” that had caused the repression and censorship, exhibiting artwork not just from the US but around the world.

O’Hanian said that the pieces of artwork for this exhibit, with the exception of three artists that had work removed from the Izmir Centre in Turkey in 2012, were easy to obtain. Pieces which the exhibit could not acquire physically were reproduced through digital prints. This shows how despite censorship and access issues, the museum used the means available to them to continue exploring censorship and allowing the censored artists’ voices to be heard.

In response to criticism of the exhibit, O’Hanian said “we are an organisation that celebrates the differences of people” and “we take risks all the time.” Museums and exhibits like this, that break the rules and push societal boundaries, to promote messages of inclusivity and diversity are so important. Making a stand against the suppression of the right to express and celebrate diversity is crucial.

Breaking down taboos, like discussing sexuality more generally, is so critical for people to become more accepting of different gender and sexual identities

Pieces that were censored, and thus have been included in the exhibit, displayed truthful representations of LGBTQ+ sexuality and political messages. Robert Mapplethorpe is one of the artists who was censored multiple times, including in 1989 when his piece entitled ‘The Perfect Moment’ was viewed as pornographic with homoerotic messages and therefore cancelled.

The piece was far from “pornographic” as it was an honest, but tasteful depiction of the beauty surrounding gay sex. The models never actually enacted sex acts, but instead tastefully and theatrically depicted the nature of homosexuality through art. When the Washington Project for the Arts put the show back on, the queues went back for miles.

Breaking down taboos, like discussing sexuality more generally, is so critical for people to become more accepting of different gender and sexual identities.

Another censored piece was a video displayed at the Smithsonian’s National Portrait Gallery in Washington D. C., by David Wojnarowicz, as part of his show ‘Hide/Seek: Difference and Desire in American Portraiture.’  This made religious statements with ants crawling over a crucifix which sparked controversy and was in response to the AIDS crisis, aiming to represent the first selection of gay portraiture. The show was removed but ran again at the New Museum in New York in 2011. Institutions committed to values of equality and LGBTQ+ representation can help, like this, by picking up exhibitions and artworks that have been censored and cancelled to ensure messages are not lost.

It is not only institutions that try to repress LGBTQ+ art. In 2007, Andres Serrano’s ‘The History of Sex’ piece, displayed at the Kulturen Gallery in Sweden, was destroyed by vandals for its realistic portrayal of sex acts. The authorities must crack down hard on people wishing to silence LGBTQ+ artists and artworks, as these vandals were never caught.

It seems to me, that issues of censorship and feelings of discomfort surrounding depictions of LGBTQ+ sexuality arise through a lack of education

It seems to me, that issues of censorship and feelings of discomfort surrounding depictions of LGBTQ+ sexuality arise through a lack of education. People feel uncomfortable viewing and displaying truthful depictions of the LGBTQ+ experience and sexuality.

Explicit imagery and nudity isn’t the problem as sculptures like Michelangelo’s ‘David’ and artworks throughout history have shown the male and female form as naked. People seem to be uncomfortable with being exposed to what they often don’t understand about LGBTQ+ sexuality.

Art is so powerful at erasing the stigma surrounding sexuality because it gives real, emotional and passionate displays of what is beautiful

Art is so powerful at erasing the stigma surrounding sexuality because it gives real, emotional and passionate displays of what is beautiful. It allows people to feel and empathise with the struggles and hardships experienced by LGBTQ+ people, but also to understand what maybe they may never have been taught about. The sex education curriculum in Britain especially often lacks accurate and positive discussions of sexuality more generally.

As far as what society can do to ensure that new generations don’t grow up as ready to censor LGBTQ+ art, we must educate our young people. This education should focus on teaching the normalities and realities of LGBTQ+ sex, history and discourse, rather than allowing them to grow up not understanding and fearing what they don’t understand.

In terms of what we can all do to help exhibitions like this one be successful, learning about them and even buying tickets to support them if possible, makes a powerful statement. We should support LGBTQ+ art in any way we can and try to learn about pieces that have been censored so that the messages are not lost.