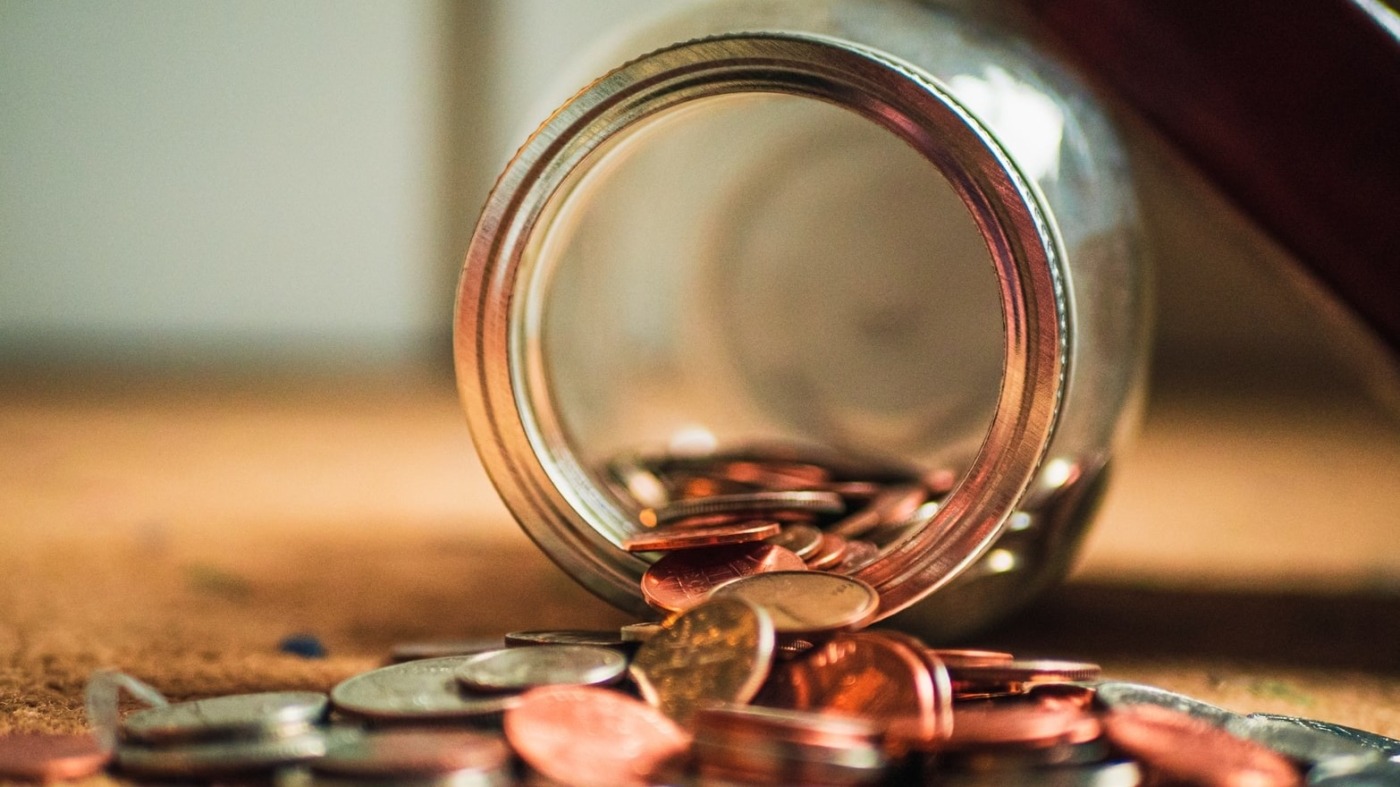 “Buy Something Will Ya!”- Budgeting for games as a student

In preparing for 2020, I put aside a significant chunk of my student loan in anticipation of the Spring release schedule that saw Animal Crossing: New Horizons, Cyberpunk 2077, the Final Fantasy VII Remake and The Last of Us 2 all released within a month of each other. However, the latter three titles have since been delayed to as far as September, along with even more developers sheepishly releasing statements announcing fans will have to wait longer to play Iron Man VR, Marvel’s Avengers, Watch Dogs: Legion and Dying Light 2. What is going on and how does this impact our budgeting for games?

Over the last few years, developers have felt the pressure from their publishers and executives to stick to their initial release dates, and games are often released buggy, broken, or even unfinished as a result. After the failings of Anthem, Fallout 76 and Star Wars Battlefront 2 to impress reviewers and fans alike at launch, only improving through patches and content updates months after release, publishers have evaluated the costs of delaying their titles compared to releasing underwhelming games, finally realising that consumers would prefer to wait longer and not see their favourite IPs desecrated.

Many online praised these delays, seeing it as a way for developers to avoid the infamous ‘crunch’ that happens towards the end of a game’s production. Developers have warned against this sentiment, however, as not every video game company will delay games to give their workers a lighter workload, as Nintendo chose to when delaying Animal Crossing: New Horizons. Instead, delaying the release of a game by three months, for example, will not reduce the crunch and overtime developers will have to work, rather it will extend the period of stress-inducing and harmful overtime prevalent in the industry further.

The main question for us students surrounding this is, of course, is this good for our wallet/purses? Instincts would tell you that if fewer games are released in the same time span, then we will not be taking such a hit in a short period of time and require less strict budgeting for games we want to play. These instincts, however, are wrong. Even though these games will have a much more spread out release window, they are not the only games coming out this year. Whilst it might be good for Cyberpunk 2077 to not compete with Doom Eternal or Final Fantasy VII, games such as Gods and Monsters or Ghost of Tsushima that are slated for autumn/winter release will also be vying for our time and money. This does not even take into consideration the possibility of budgeting for a PS5 or an Xbox Series X scheduled for a holiday launch.

Whilst it is an amazing time for gaming given all these new and exciting titles, balancing your games hobby on a student loan can be quite hard. Nevertheless, I have a couple of tips that will help you stretch your Rings, Rupees, Bells or Bottle Caps even further when budgeting for games. That being to buy physically and really think about if you need a game or not.

As more of the world integrates with the internet, digital games are increasingly out-selling their physical counterparts. As game companies know that their hardcore fans are eager to access games as early as possible without waiting for delivery or installation, they can charge higher prices for digital copies than physical. If you are regretting spending your loan on overpriced textbooks or an inexplicable amount of Viallis, then buying physical copies over digital is a must. Not only are they usually cheaper and look good displayed on your shelf, but they can be resold after completion (or if you don’t like the game) to GAME or CEX for a hefty amount that can be reinvested into your next game purchase.

Gamers are notorious for buying games upon release, only for them to never be touched again. I am ashamed to admit my backlog stretches as far back as 2015’s The Witcher 3 and Metal Gear Solid V, whilst also including recent releases such as Star Wars: Jedi Fallen Order. When on a student budget, you need to take a step back and question whether you really need that extra copy of Skyrim re-released on yet another platform, or if you are better off saving your money and waiting for it to go on sale.