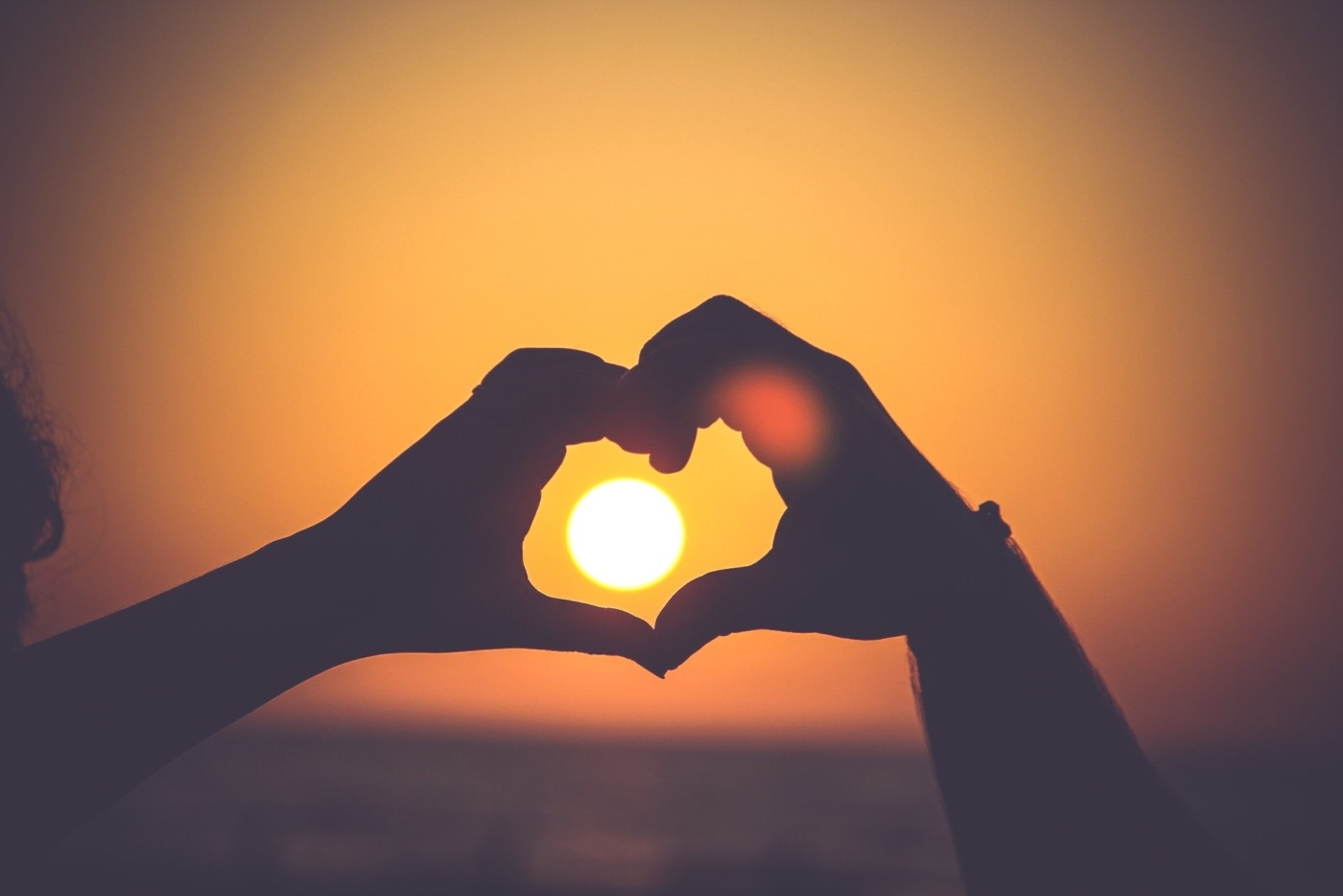 Who are the best couples on TV?

Although I hate to bring it up, February 14th is right around the corner, which means that that entirely unnecessary celebration is also sadly upon us. If you are one of the elite few who will find themselves wined, dined, and treated like a VIP on the aforementioned date, then nicely done! If however you find yourself single, and will be spending your Valentine’s day in the intimate company of Netflix and your good friends Ben and Jerry, then here are some top examples of my favourite TV couples, just to remind you that maybe, just maybe, love isn’t dead after all.

One of many classic office romance stories, and yet, possibly the best. With Jake’s childish yet adorable sense of humour and Amy’s well organised mindset, they balance each other out perfectly. Who didn’t melt when Jake incorporated the time-honoured tradition of ‘The Halloween Heist’ into his proposal, or when Amy held out whilst Jake served his sentence for a crime he didn’t commit? Toits Nups.

A romance that waited for 2000 years and then some, giving Rory the nickname The Boy Who Waited, or the boy who died again, and again, and again. One of the best ‘Who’ couples, Amy and Rory prove that sometimes the underdog has the edge, and young romance can last and thrive, even in space.

The first on screen LGBTQ+ relationship many experienced, these two went from begrudging team mates to rivals in love to proper lovers. Arguably the best character development plot in the ‘Legends of Korra’ series, Asami was always there for Korra, even if they weren’t on the same page. Besides, who wouldn’t want a date vacation to the Spirit World?

There’s no two ways about it, every teenager wanted to find their respective Effy/Freddie. Although they did get off to a problematic start (blame Cook and excessive drug use) they soon found their way into each other’s arms, in a lake of all places. But after all that onscreen pining, ruining a lifelong friendship, and doing everything he could to give Effy the best relationship he could, Freddie is rewarded with that ending? It’s okay, we all cried.

A perfect ying and yang couple – who could know something that seems so wrong could be so right? With April’s sarcasm and Andy’s almost perpetual optimism, they’re a comedy couple made in heaven. Neither of them is ready to give up on their childish quirkiness and they bring out the best in each other. Who would have known that the clueless, lazy Andy we met in episode one just needed the sadistic humour of April to bring him out of his shell?

One for the YA Fantasy fans, Magnus and Alec were a relationship you didn’t see coming, before it suddenly becomes even more than your love-stricken heart can deal with. Magnus sticks with Alec as he struggles with his sexual identity, confused feelings and the bigotry of the Clave and his family. Despite the tiny four century age difference, Magnus recognises that Alec is the only person he ever loved enough to sacrifice his immortality for, and to be honest, isn’t that all you can ask for in a relationship!

Another supernatural LGBTQ+ couple,  and one which was completely ground-breaking for its time. With magic as a metaphor for sexuality, Willow in season four becomes more and more aware of her sexual orientation when she meets the witch Tara in college, as well as her magical abilities. Tara makes Willow stronger and supports her as she becomes more and more confident, humanising the concept of same sex couples, without becoming too ‘adult’. Of course, as with so many gay and lesbian couples in fiction, Tara comes to a sticky end, but nothing can make us forget such an iconic couple.

The Skins couple we never saw coming, and never knew how much we needed. From best friends to lovers, they were there for each other through thick and thin. Even with Jal juggling with her Fathers expectations and her pregnancy, and Chris hiding that secret, they had such a sense of innocence compared to the other couples. Jal’s speech at his funeral could make even the hardest heart break, proving that perhaps they were the best relationship Skins could ever give us.

Need more TV relationship inspo? Check out 2018’s round up of best couples!