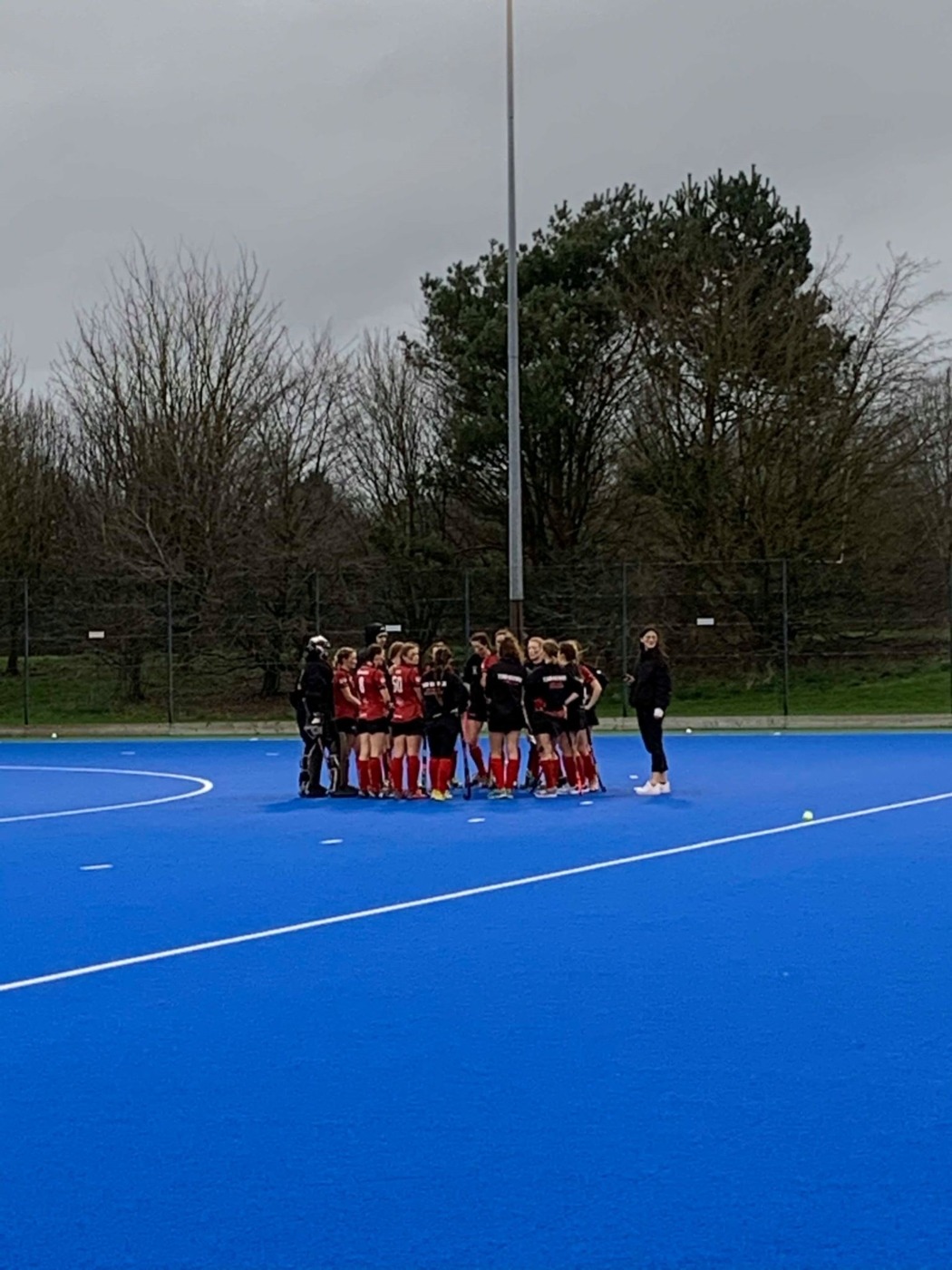 A ‘secure, confident’ victory in the Women’s Hockey

In the freezing cold and wet weather, a Warwick win was just what was needed to keep everyone’s spirits up and Ladies hockey definitely delivered.

It is not this year’s new UWLHC coach’s first varsity. In fact, he was previously a coach for our very own rivals, Coventry, so this match was set to be an interesting one. Especially with our very own sports officer, Charlotte Lloyd, taking the pitch.

Within the first fifteen minutes Warwick scored twice in short succession, quickly securing the lead. Then, after two more goals for Warwick, Coventry were awarded a penalty shot. They took it, and scored after a swift attack and a brief let up in defence from Warwick.  There was a lot of movement up and down the pitch, with both sides spending time in their respective Ds. However, with a score of 4-1 to Warwick, it seemed there was little to worry about, with the first half ending soon after a penalty goal for Warwick, bringing the score 5-1 to Warwick.

A secure and confident victory for the Women’s hockey

The second half continued to be dominated by Warwick, despite a missed penalty shot. Warwick secured three more goals, two both from Charlotte Lloyd within five minutes of each other. It seemed Coventry had no chance against Warwick’s strong attack, likewise there was some excellent stick work from the defence. Despite some good attempts at goalkeeping from Coventry, it just wasn’t enough and the game ended 8-1. 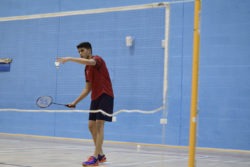 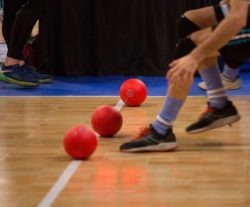 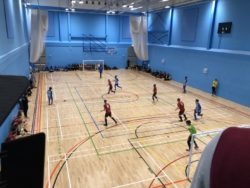