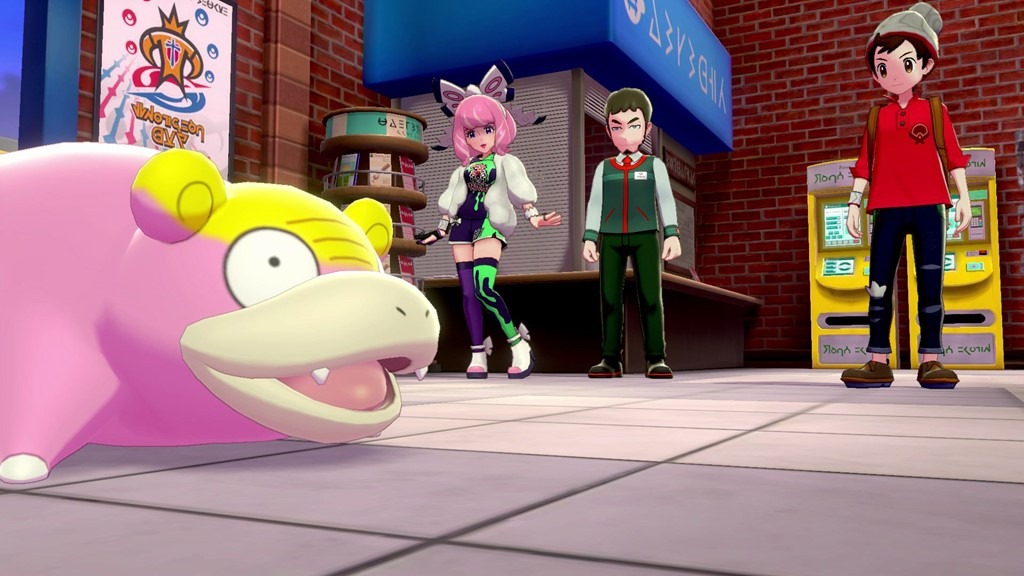 Pokemon Direct: Crowning Achievement or in Need of a Rescue?

With the plethora of games to be excited about in early 2020 already, it is easy to forget that there are lots of announcements still to come for around the holiday season. The Pokemon Direct is the first of these events to take place in the new decade. Talk of Pokémon Snap and Pokémon Diamond and Pearl remakes filled message boards and subreddits. Expectations were clearly very high.

The Direct started off with a surprise announcement. Pokemon Mystery Dungeon is a cult favourite amongst a section of Pokémon fans, who had resigned themselves to replaying past entries after it emerged TPCi were focusing on mobile games over classic spin-off titles. However, perhaps after Pokémon Masters and Pokémon Quest receiving mixed reviews compared to the more successful Pokémon GO, executives changed strategies and approved a remake of the first entry, aptly titled Pokemon Mystery Dungeon: Rescue Team Dx.

The demo, which is available right now, shows signs of promise, embracing the comfy feel of the original Pokemon Mystery Dungeons. Rather than just upgrading to the sleek 3D-models that now feature in most Pokémon games, the art style features what looks to be more hand-drawn models and backgrounds, reminiscent of animated television series. The game plays almost identically to past entries, a fact most diehard fans will be pleased with.

This was not the main announcement of the Direct, however, as DLC was announced for Pokemon Sword and Shield. This comprises of two expansions that both add new areas, The Isle of Armor and The Crown Tundra released at different intervals later in the year. Both the new areas are completely open-world, similar to the Wild Area that already exists in Pokemon Sword and Shield. These will add new storylines, legendary Pokémon, Galarian and Gigantamax forms, outfits and, most importantly, old Pokémon culled in Dexit. 100 new (or old) Pokémon will be available exclusively in these new areas, although they are available for trade via the new Pokémon home for all players, even those without the DLC.

I was quite pleased with these announcements, but unfortunately, this is the Pokémon fandom we are talking about, who are never that easy to impress. The main complaint from fans was that the Expansion Pass is locking new content and old Pokémon behind a paywall. This is an unfair opinion to hold, in my opinion, as DLC, rightly or wrongly, is now a staple in most video games, including premium Nintendo titles such as The Legend of Zelda: Breath of the Wild and Splatoon 2.

With no new main series title announced so far for 2020, The Isle of Armor and The Crown Tundra look to be replacing the traditional third entry in each Pokémon generation. Whilst Pokémon Crystal, Pokémon Emerald and Pokémon Platinum are commonly viewed as the best entries in their generations, this is only due to the additions that act essentially as DLC for the game, only with these older games you have to pay full price and replay the entire game to access new content.

The only disappointment for me was the lack of any teasing in the form of a ‘one more thing’ for an exciting new IP or entry in a classic Pokemon series, such as Pokémon Stadium. The Direct ended rather abruptly, cutting off before the President of The Pokemon Company, Tsunekazu Ishihara could deliver a proper ending to the presentation.

Overall, it was a successful presentation. With a Nintendo Direct likely around the corner, it is another exciting year for Nintendo Switch owners, even if my wait for Pokémon Snap 2 continues.