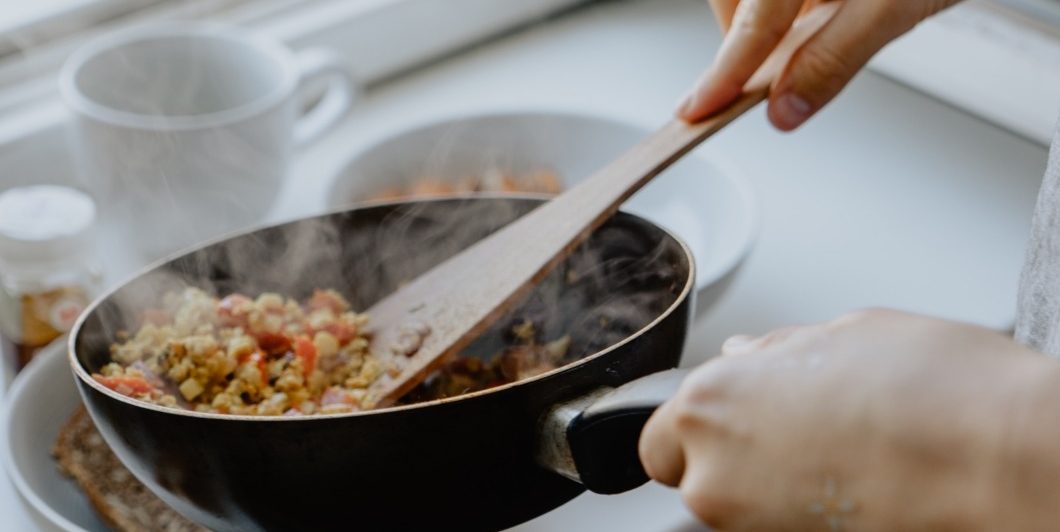 Scientists agree that in order to avoid catastrophic climate change, we all need to drastically reduce greenhouse emissions. It is often difficult, though, to identify ways in which we as individuals can have a significant impact. Meat-free Monday was introduced to the UK in 2009, with a simple aim: once a week, cut the meat. But how much impact does it have? Is reducing our meat intake by such a small amount enough to have a positive effect on the climate?

Meatless Monday was actually first introduced during World War 1, encouraging American citizens to reduce their meat consumption to aid the war effort. In 1917, over 10 million people pledged to not eat meat one day a week, with dramatic effects – New York City hotels were able to save over 100 tons of meat in one week alone! This idea was revitalised in 2003, and is now present in over 40 countries. The reason it is gaining traction now is due to a desire to cut greenhouse gas emissions carbon footprints. So, why does cutting how much meat we eat matter in terms of our climate?

The United Nations’ Food and Agricultural Organisation estimates that 20% of man-made greenhouse gas emissions are generated by the meat industry – that’s more than the entire transportation sector. Three companies that dominate the meat sector emitted more greenhouse gases in 2016 than all of France. Livestock production is the primary driver of deforestation in the Amazon rainforest, with 91% of land deforested since the 1970s now used for cattle ranching and ten thousand square metres of rainforest lost for beef production every 18 seconds; recent fires that have devastated the area have also been linked to meat production.

Many people know that the meat industry is harmful, yet going vegetarian is not the best option for everyone

A kilogram of beef uses five hundred times as much water as a kilogram of vegetables – that’s a day’s supply of water for over 3700 people. The meat industry has also been shown to be a leading cause of water pollution, particularly in developing countries, and is one of the leading factors in the reduction of biodiversity, particularly in coastal habitats and streams. Further, it reduces the amount of land available to grow human food crops on – 75% of all agricultural land is used for livestock production, and 85% of soybean crops are processed into livestock feed.

Many people know that the meat industry is harmful, yet going vegetarian is not the best option for everyone. However, a small reduction of meat – such as not eating it for one day of the week – can be an easier way to reduce your consumption of meat. But how much impact does a Meat-free Monday actually have?

Removing meat from your diet for just one day a week could cut your weekly carbon emissions by over 25%! Eating one less burger every week for a year saves the equivalent greenhouse gas emissions from charging 10 billion smartphones, and every time you swap a steak for a meat-free substitute, it’s the equivalent of not driving for nearly three months. Oxfam suggest that replacing red meat and dairy once a week can cut an individual’s annual emissions by the equivalent of a 1,160-mile car trip.

Eating less meat and more varied plants encourages farmers to plant a variety of crops, which is better for the health of the land, reducing monoculture that can lead to widespread plant disease. As environmentalist Jessica Yaser states: “Every time you scan a barcode at a grocery store or order off a menu, you are telling the decision-makers of the world, ‘More of this, please’. Be mindful of what you’re asking for.”