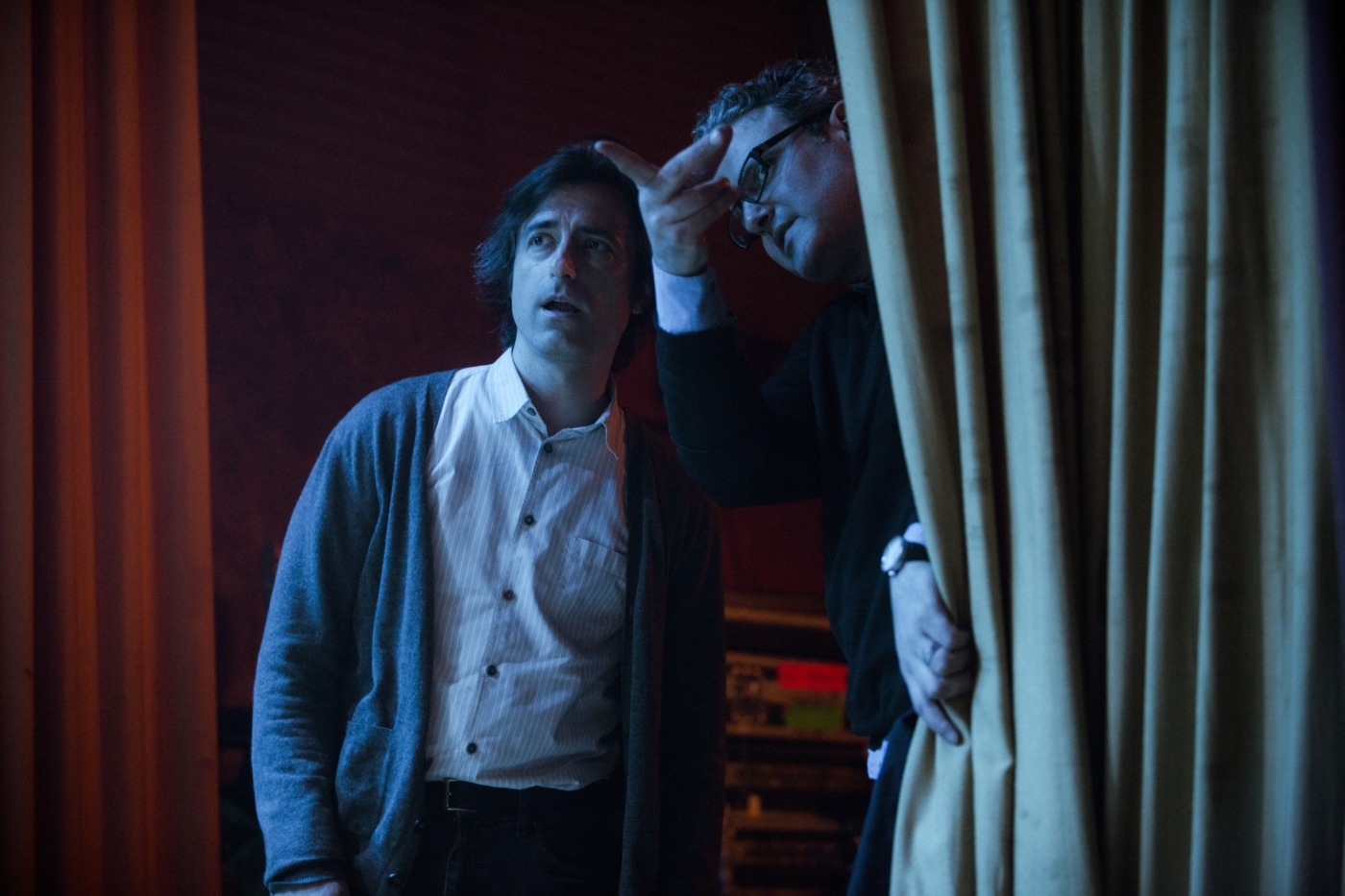 ‘Marriage Story’ is a visceral portrait of divorce

It’s quite an achievement for director Noah Baumbach that he can continue to make films about the same themes while keeping them both poignant and refreshing to watch. From his breakout film The Squid and the Whale to my personal favourite The Meyerowitz Stories, Baumbach has constantly hit on themes of family conflict, with his own experiences coming from a divorced family and being a divorced parent himself always at the forefront of his filmmaking. His latest effort, Marriage Story, is no different in this respect; it’s a visceral portrayal of a marriage falling apart under unsolvable conflict.

We are introduced to the players in this marriage through the appearance of loving montages of theatre director Charlie Barber and his wife, actress Nicole (Adam Driver and Scarlett Johansson), as they describe each other’s strengths, but we soon find out this is part of a therapy program in which they are trying to smoothen out the process as best they can. While the specific reasons for their divorce are not immediately evident to the audience, it soon becomes clear that these are two individuals who are finding time together very difficult. Nicole moves back to her family in Los Angeles with their son, Henry, to better pursue her acting career, leaving Charlie back and forth between his theatre work in New York and trying to keep a connection with his wife and child on the West Coast, as they attempt to sort out their relationship and divorce.

Baumbach has constantly hit on themes of family conflict, with his own experiences coming from a divorced family and being a divorced parent himself always at the forefront of his filmmaking

Marriage Story captures all the painful and difficult moments of a divorce – from the raging arguments to the moments you get along again, from realising your child prefers time with one particular parent to continuing to make excuses for your ex-partner when you no longer need to. It is Baumbach’s lingering on these types of moments (explaining the film’s arguably unnecessary two-and-a-quarter hour length) where the film really hits home about how difficult a process this is for anyone, no matter how amicably you set out to go about the divorce before lawyers inevitably get involved. As is always the case with Baumbach, he gets together an outstanding cast, with Driver (very much a Baumbach regular these days) and Johansson leading the pack, bringing dynamism and weight to roles which are sure to rake in Oscar nominations at the very least. While the script, of course, lends a hand to the success of the performances, both characters are very easy to sympathise with and this is, in large part, down to the skill of actors, something which makes watching their individual suffering harder to watch. They are perfectly cast, even simply based on appearance, in the sense that the goofy-looking lankiness of Driver simply seems a bad physical paring to the smaller, more naturally beautiful Johansson (let’s be honest, Kylo Ren and Black Widow just wouldn’t work together).

There is so much to pick out from the supporting cast, too, with Julie Hagerty my personal favourite on comic relief duty as Nicole’s eccentric mother who, to her daughter’s annoyance, continues to be excessively friendly with Charlie. The other notable supporting turns come from Laura Dern and Ray Liotta, with a few scenes reserved for comedy legend Wallace Shawn. Dern is particularly enchanting as Nicole’s divorce lawyer, notorious across the industry for getting as much as possible out of ex-husbands (and has already received a Golden Globe nomination for her performance) and Liotta is her opposite number as Charlie’s lawyer, a particularly explosive hands-on individual. It is actually their scene together in court, at each other’s throats on behalf of their clients, which provides one of the film’s most saddening moments, as Charlie and Nicole almost take a step back and observe their own conflict play out through their lawyers and see how toxic they have become.

Marriage Story captures all the painful and difficult moments of a divorce – from the raging arguments to the moments you get along again, from realising your child prefers time with one particular parent to continuing to make excuses for your ex-partner when you no longer need to

I certainly cared about these characters, I sympathised greatly with their personal conflict, but there is a question of whether I cared as much as the film wanted me to. It perhaps lacks that desperate moment which the best known ‘divorce film’ has in abundance – multi-award-winning Kramer vs Kramer, of course – where the characters put everything on the line. These characters, despite their personal issues, remain quite privileged in terms of job security and income during the course of Marriage Story, in a way that many going through divorce are not. I get the feeling that Baumbach is aware of this, in that he wants to portray a sense of normality through the characters and not put them through excessive drama outside of their divorce-related interactions. But this doesn’t necessarily translate successfully to an audience caring about characters in the same way you cared so deeply for Dustin Hoffman’s Ted Kramer in the aforementioned film.

Marriage Story is, however, still a truly great and powerful film amongst Baumbach’s finest work, which revels in those difficult human interactions when you can’t get on anymore but still care so much. Part of me wants to see if Baumbach can direct other genres, but if he keeps making family dramas as good as these, then film will certainly be a richer place.

The 2020 awards season is a disappointing return to form 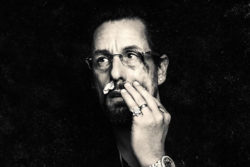