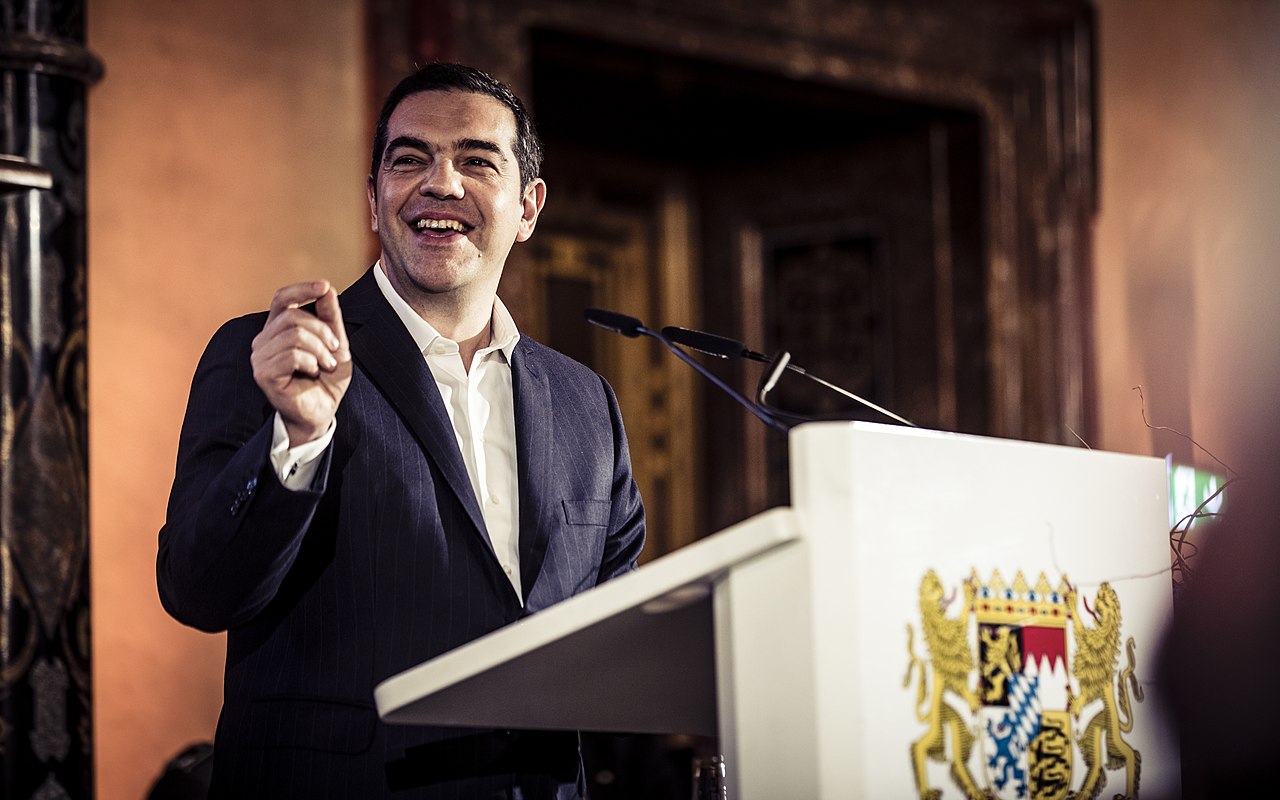 The decade in Europe started with what seemed to be the death of the left and the enthronement of neoliberal economics enforced by the “European Troika” (Commission, ECB, and IMF) and dogmatic figures like the stern German minister of finance Wolfgang Schäuble. The left had its chance to establish itself in light of the most significant crisis in modern European history since the second world war and yet by the start of 2020 it seems that Europe is returning to the Right-wing of 2010, most clearly seen in Greece.

Europe’s only politically successful left-wing parties in history, outside of the Eastern Bloc of course, were “socialist parties” that were only left-wing in name. New Labour, the Pan Hellenic Socialist Movement, and the socialist parties of Spain, Portugal, and France just to name a few, were left-wing parties that dominated European politics pre-2010, and they were moderate for the most part. These were viable and serious modern parties whatever one may think of their policies. The left should look to their recent past rather than romanticise relatively ancient politics if it wants to succeed in the new decade.

The birth of the decade started with the death of the left as a political alternative to the right, and we seem to be currently witnessing the radicalisation of the two sides of the political spectrum. If the European left is to survive the next decade it must move to the centre ground, and the battle to this in the 2020’s will be the key to regeneration or alienation.

The European Troika was the holy trinity of right-wing neoliberal economics. Never before did the European left have to face a strong pan-European force so juxtaposed to its politics and as a result most of Europe’s right-wing neoliberal parties were given the EU’s blessing. The French Socialists under François Hollande adapted to the status quo of chaotic capitalism and were able to survive until Emmanuel Macron took that transformation further to the centre with En Marche! In 2017.

Britain’s Labour Party also suffered from the EU dilemma by the end of 2019. The EU has been an ancient flashpoint in the Labour Party ever since the 1975 referendum, and failure in the past to unite on the issue led to its political decline for most of the rest of the 20th century. Failure now to have united over Brexit led to an abysmal election result, with an imminent leadership and identity crisis looming. What happened to the Isles set for departure is very different though from the political situation on the Continent.

If the left in Europe is to survive into the next decade it must unite into a viable option for voters and escape from the trap of political and philosophical jargon.

Unity is the key crisis of the continental European left, and when the left had that unity it seemed viable. Five years ago this month, outside of the University of Athens, a young Alexis Tsipras delivered his victory address to excited supporters of the Coalition of the Radical Left (Syriza). An air of unity blew through Europe and at the last pre-election rally that Syriza held in 2015 Pablo Iglesias, the head of Podemos, came to Constitution Square in Athens and spoke to the crowd in fluent Greek. He expressed that “[A] wind of democratic change is blowing in Europe. The name of that change in Greece is called Syriza, and in Spain it is called Podemos”. The European left was united, and for a brief period of time it seemed strong across borders. Some argue that it still is, and the formation of Unidas Podemos in 2016 shows a willingness for the left to unite.

Despite attempts by the current right-wing government to whitewash the economic successes of their predecessors, Greece’s most stable government of the past 20 years, history will remember the realpolitik practised by Alexis Tsipras and Syriza. Transforming from a weak party into a viable alternative to the monotonous politics of years gone by, Syriza is the main opposition party in Greece and only lost about 4% of the popular vote in the 2019 elections.

If the left in Europe is to survive into the next decade it must unite into a viable option for voters and escape from the trap of political and philosophical jargon. Politically active students should realise this lesson too. The presence of démodé left-wing groups on campus during the UCU strikes and uniting with Warwick Occupy show an attachment to the left of antiquity rather than to the left of progress, and seem to be repeating the same ineffective politics ad nauseam.