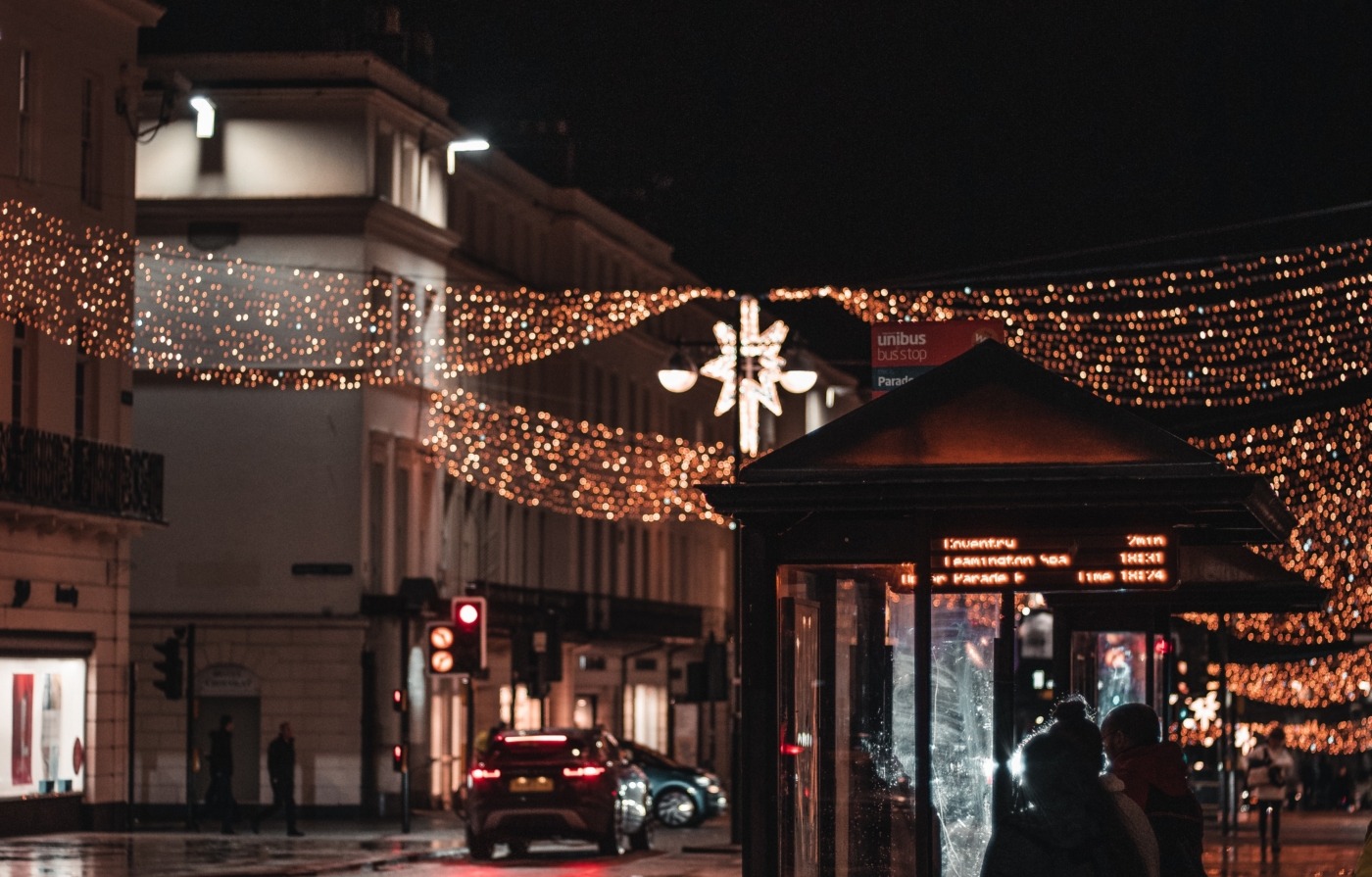 As I walked around Leamington towards the middle of December, there was a slightly eerie atmosphere about the town. Bars were empty, the streets quieter; it was lacking something – students.

For the locals, however, they might welcome the absence of Warwick students from the town. With fewer students comes fewer parties, less rubbish, and some peace and quiet. Whilst this unfairly stereotypes the majority of students, it is a concern that locals hold.

There is also a more serious problem caused by students. Given that the majority of second- and third-year students live in Leamington, tens of thousands of young people can be searching for accommodation in the area at a time. With the University increasing its intake, this is only set to grow even higher. This means that it can be much harder for young people not studying at university to find a property in the area, as with a lack of any new affordable housing being built in Leamington, they are priced out by high rent prices from landlords who know students will be desperate to find that 4-bedroom house in walking distance of the Church bus stop.

It is not the fault of students; they need somewhere to live within commuting distance to the university. A lack of guaranteed on-campus accommodation at the University, not the mention the increasing price of Warwick’s halls of residence, has meant that the easiest alternatives are either Leamington Spa or Coventry.

Having a large student population has its benefits too. Shops, restaurants and bars all profit from the disposable income a student loan offers, boosting the local economy. Warwick students also save the Parade from becoming a classic stagnant English town centre, filled with only charity shops and a WH Smiths, with unique businesses such as Bierkeller seeking to expand into the area.

I think that the animosity between residents and students largely stems from the lack of a connection between the two. Many areas of towns and cities have become known as ‘student areas’ and, as such, usually attract students, who will be more likely to be put up with the aforementioned problems having students as neighbours can cause. The two groups never really engage in social or community situations, and with most students moving to a new town or city at the end of the degree, any bonds made are often short-lived.

The two groups never really engage in social or community situations, and with most students moving to a new town or city at the end of the degree, any bonds made are often short-lived

So, how can we resolve this divide? Cities with large universities such as Sheffield have implemented programmes to try and involve students with local residents. Student.com, a student housing website, partnered up with a chain of care homes called SheffCare to get students involved in volunteering for these organisations. When students sign a contract using Student.com, they are enrolled as volunteers at SheffCare, and can visit local care homes to talk to residents. This not only helps to combat the loneliness faced by elderly people but can integrate students further into the community as they learn more about the lives of long-time residents.

At Warwick, we already have the perfect systems in place to set a up similar schemes. With a large portion of students signing off-campus contracts through Warwick Accommodation, an automatic signup for Warwick Volunteers could easily be implemented. This would allow students to give back to their local communities and show residents that we aren’t just party animals who ruin their peace and quiet. 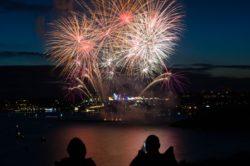