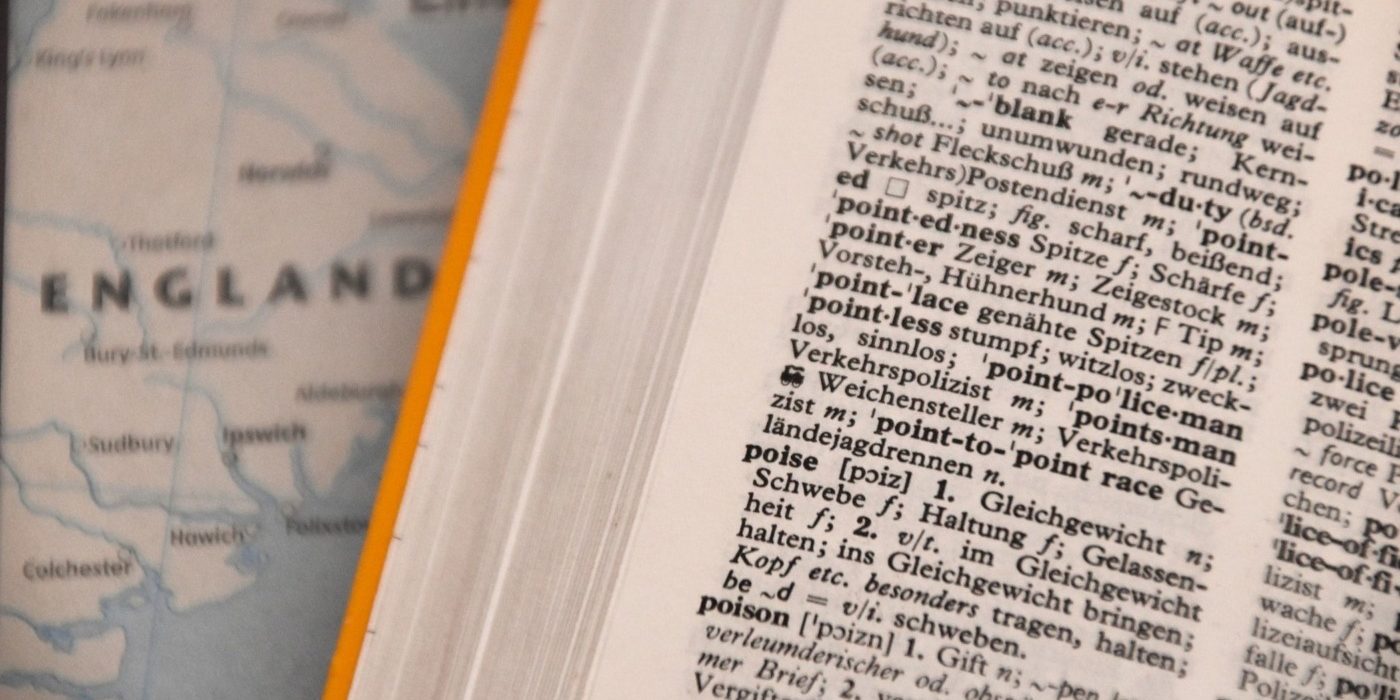 Tina Kover was nominated for the Warwick Prize for Women in Translation for her translation of Disoriental by  Négar Djavadi, originally written in French. Her journey into translation began with her studies in the US where she completed an undergraduate degree in French which was underlined by the fact she had “always (been) drawn to translation as an alternative to teaching”. Describing herself as having always been “a big reader” and lover of writing, Tina came to the conclusion that “it seemed like a perfect blend of the two to be a translator”.

“The world seems to have suddenly gone backwards in a lot of ways in terms of interculturalism, tolerance and openness between countries, cultures and across borders”

Following her graduation, Kover moved to a French-speaking area of Switzerland where she “gained proper fluency” and soon realised she “wanted and needed to do something with the language”. Although it “took a while to build an adequate workload” and she “didn’t start doing literary work until about six or seven years into it,” self-publishing a book that “hadn’t been translated before” proved to be the “foot in the door” she needed. The translation was “purchased by a well established publishing company and that’s where everything started”.

On the role of translation in current society, Tina stated that it’s “more important than ever now”. “The world seems to have suddenly gone backwards in a lot of ways in terms of interculturalism, tolerance and openness between countries, cultures and across borders” causing us to “(slip) back into a much darker age”. “Literary translation is one of the most important ways we can fight back against that trend,” she suggested, following that “literature is one of the purest forms of human expression” and has the ability to “express the deepest truths about humanity and different cultures”.

“As soon as I cracked open the book and started reading it, I saw that they had given me an amazing gift by giving me the book and trusting me with it”

The fact that “making those accounts accessible to people who haven’t grown up living those experiences opens up a lot of doors and sheds a lot of light on ways of living that may not be understandable otherwise” makes translation “incredibly important right now”. Given its clear prominence in current society, Kover went on to say that she is “really proud of being part of the industry at a time when it’s so crucial”.

The decision to translate Disoriental, Kover revealed, was sparked when it “was brought to me by Europa editions”. Despite not choosing the book herself, Tina continued that “as soon as I cracked open the book and started reading it, I saw that they had given me an amazing gift by giving me the book and trusting me with it”.  On the book itself, she praised how “it’s so special and beautiful”, calling it an “incredible accomplishment, especially as a debut novel”. Being chosen amongst all the “gifted translators out there”, Kover said, was a “privilege, and the responsibility of translating such a fantastic book was something (she) felt right away”.

Translating the book had a “lesser extent” of difficulties compared to previous works Tina has translated due to how “the narrative voice is so strong and clear (…) that I didn’t have any trouble hooking into that voice. I felt that I just kind of hopped on the train and went with the story”.

Kover described the act of translation as “an exchange that happens”. There are “certain cultural qualities,” she suggested, “that have to be transposed rather than just lifted from one language into another”. Although translators “have to make adjustments so the impact can be felt”, Kover noted that “the basics of life are universal: it’s just the ways of describing them that differ” and that the “fundamental emotions” are felt regardless of culture or language.

Tina ended the interview by expressing her gratitude for the “rise” of “prizes like the Warwick Prize (…)  that bring greater visibility to works in translation”, exemplifying the importance of the act of translation today. For more information on the Warwick Prize for Women in Translation, click here.