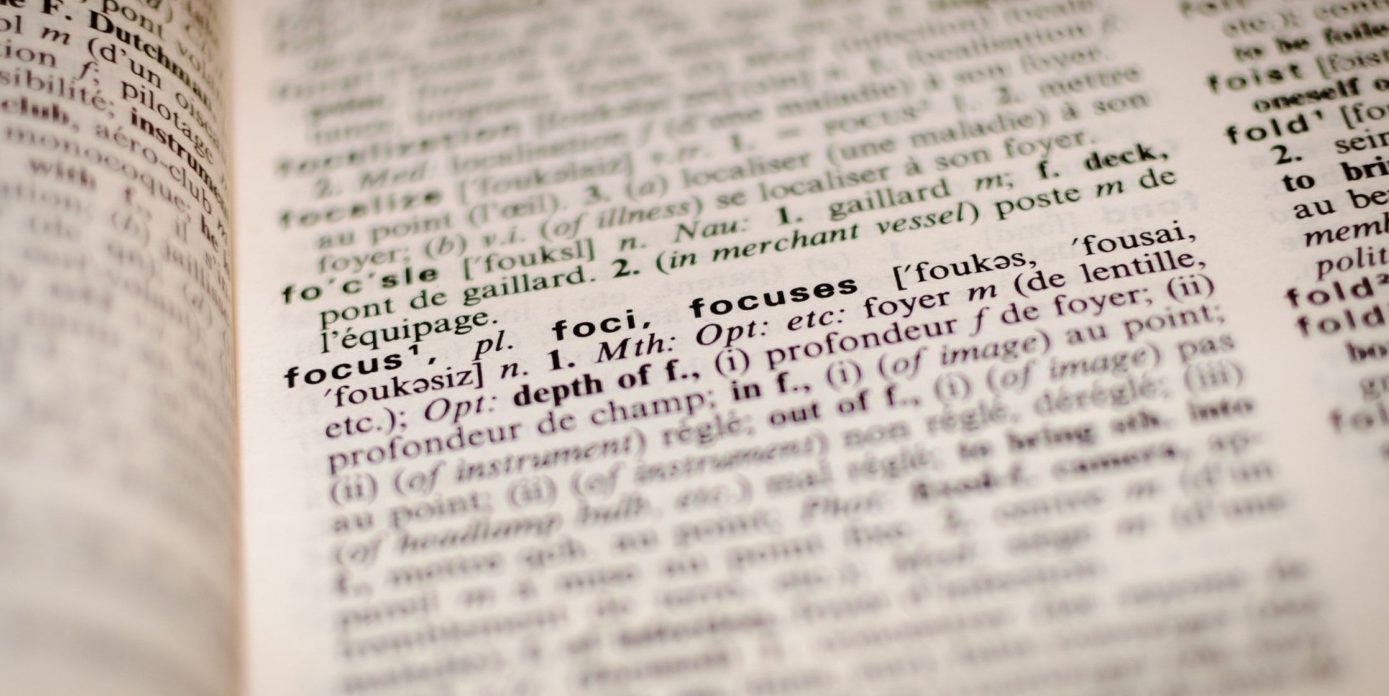 In interview with: Maura Dooley

Maura Dooley was nominated for the 2019 Warwick Prize for Women in Translation and spoke to me recently on her experience and journey into translation.

“I’ve always read a lot of work in translation”, Maura started in response to the question of how how she began translating. Her attendance at the Poetry International event in Rotterdam sparked a venture into the practise. The event “always (has) a big translation project” centred around the work of a poet. At the end of the week-long festival, there is “a whole load of work in different languages from all over the world (…) around the work of this poet”. At the end of the week there would be a collective reading of all the work, an event Dooley described to be a “fantastic celebration of the work and of language”.

Following the event, Maura got involved with a project run by Sarah Maguire of the Poetry Translation Centre where they “paired an English language poet in the UK with a poet from another country and culture who was appreciated in their own language but not known here yet”. This project was how Maura met the Iranian author Azita Ghahreman and the literal translator Elhum Shakerifar she would go on to work with. They found they “got on really well” and Dooley thought the project would be a “really interesting thing to do”. Originally producing a “pamphlet of 10 poems” and going on to travel on a tour, “three years later the Poetry Translation Centre decided they would like a full collection” so the three “got back together and worked on some more poems”.

On why translation was still an important part of current society, Maura commented that “You only have to look around you to see how poorly we understand each other.”. “The thing about poetry,” she continued, “is that it encourages people to reflect”. “In a time of conflict, it’s important to open that door of understanding” that Dooley believes the poetry from other cultures inspired by their “lived experience” could provide.

Maura went on to say that she had “learned a great deal through reading (Ghahreman’s) work” and that her poetry “makes you go away and think hard about them and be moved by them”. Through reading works in translation, “we’ve all got a chance of understanding a little more about the world”.

Speaking on the difficulties of the process, Maura noted that she “felt very lucky in one way” as the poetry of Ghahreman was in “free verse” rather than “tight verse”. “If she wrote in rhyming verse then I would have felt that I needed to reflect that in my translation, which would have been an additional thing” to consider.

The use of “white space on the page is important to a poet”, Dooley suggested, and thus she “tried to approximate the shape of the poem on the page” by having “Farsi on one side and English on the other” to compare the shapes of the two translations. Despite the “modernist” style of the poet eliminating some difficulties, that isn’t to say the project was an easy ride. Dooley spoke on how they would “spend days” conversing between the literal translator and the poet to find exactly the right phrasing until they found “something that felt right” which made for “very gradual process”.

Speaking to Maura exemplified why the act of translation is still an important part of the industry of literature today. For more information of the Warwick Prize for Women in Translation, click here.