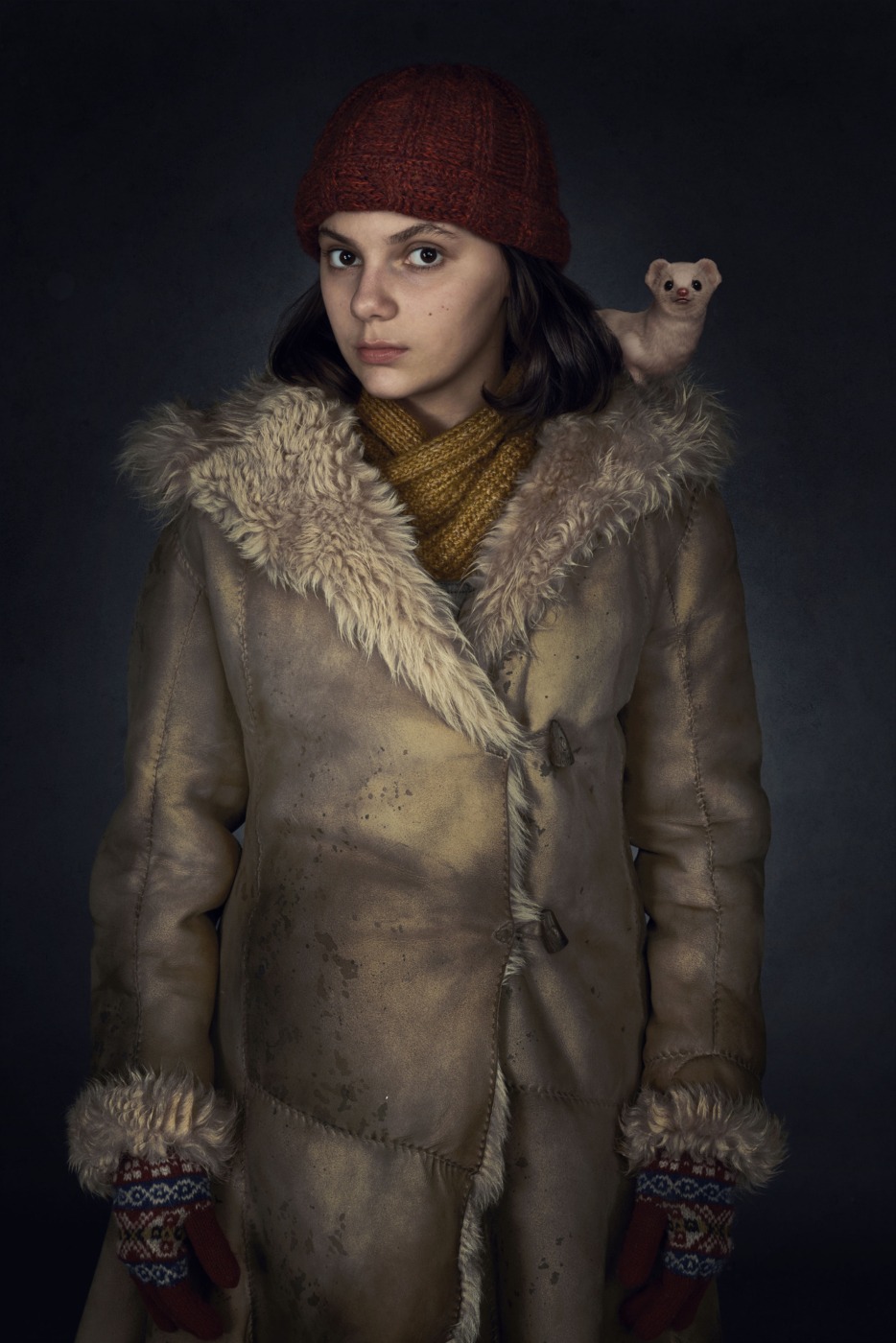 Out of all the episodes of His Dark Materials so far ‘The Daemon-Cages’ is the one which exemplifies both the show’s strengths and its flaws in the most concise manner. The show’s set design, world, cast and ability to handle both horror and character development are all on fine form here. But there are issues, and in ‘The Daemon-Cages’, they take the spark out of what could easily have been the best episode yet.

To get a minor issue out of the way first, we get one scene with Will and his mother and it serves pretty much no purpose other than to show what we know already: that they’re being watched. It’s tense yes, but not because we care about these two but because the scene is riding on the back of everything happening in Bolvangar which is genuinely gripping. It feels as though it’s filler when a focus entirely on the events in Lyra’s world would have benefitted the episode more.

There are issues, and in ‘The Daemon-Cages’, they take the spark out of what could easily have been the best episode yet

The episode’s major issue however is in its directing. For an episode which is all about the relationship between humans and daemons it’s becoming a serious problem that the show doesn’t know how to effectively frame them in a shot or include them in scenes. On the one hand there’s definitely a budget concern, as it takes a lot of time and money to render a CGI creation alongside every single character. But in this episode, that needs to be the focus, because the idea of humans being torn from their daemons, their souls is the emotional crux and the daemons just don’t feel all that inseparable in this episode which fails to capture them in every frame where it needs to. When the daemons attached to people are barely in view during most of the episode, this is a problem. The horror and trauma of this episode feels lessened and tame because it just cannot make the visuals work as well as the script implies.

On the more positive side of things however the directing isn’t bad across the board. The handheld camerawork which opens the episode makes Bolvangar feel otherworldly and truly threatening. The set design makes it cold and forbidding. The acting from everyone, even when the script is forcing through revelations and relationships is strong enough. Dafne Keen and Ruth Wilson are reunited and both are stunning in their critical scenes together. The horror Wilson shows in particular is some of her best work in the series yet while Lyra’s terror is just right. Even the side characters working in Bolvangar feel more than one-note villains as we learn the full extent of their work.

The episode’s climaxes, and yes there are two, demonstrate how the episode has a level-headed approach to action. It’s rarely over stylised, which given we’ve had several years of epic Game of Thrones battles is something of a relief to see the show isn’t emulating. The violence is short, sporadic and feels visceral when it needs to be. Serafina shows off her abilities but its brief and the episode keeps the focus where it needs to be, on the emotional struggles of the characters. The end of the episode once again manages to drastically change the status quo, and despite the problems getting us here, it looks as though we’re set for a very strong pair of final episodes which will bring Lyra and Will exactly where they need to be by the end.

Overall His Dark Materials ‘The Daemon-Cages’ struggles in the most important theme it needed to cover, that being the daemons which it struggles to show and take advantage of as a concept. But it shows us the horrors of Bolvangar, explains the motivations of the villains and gives Lyra and Mrs Coulter a chance to face off, now knowing who they are to one another all with grace and a steady hand. It’s definitely a flawed episode instead of a highlight, but one with sufficient strengths, including a fighting bear to make it worthwhile.