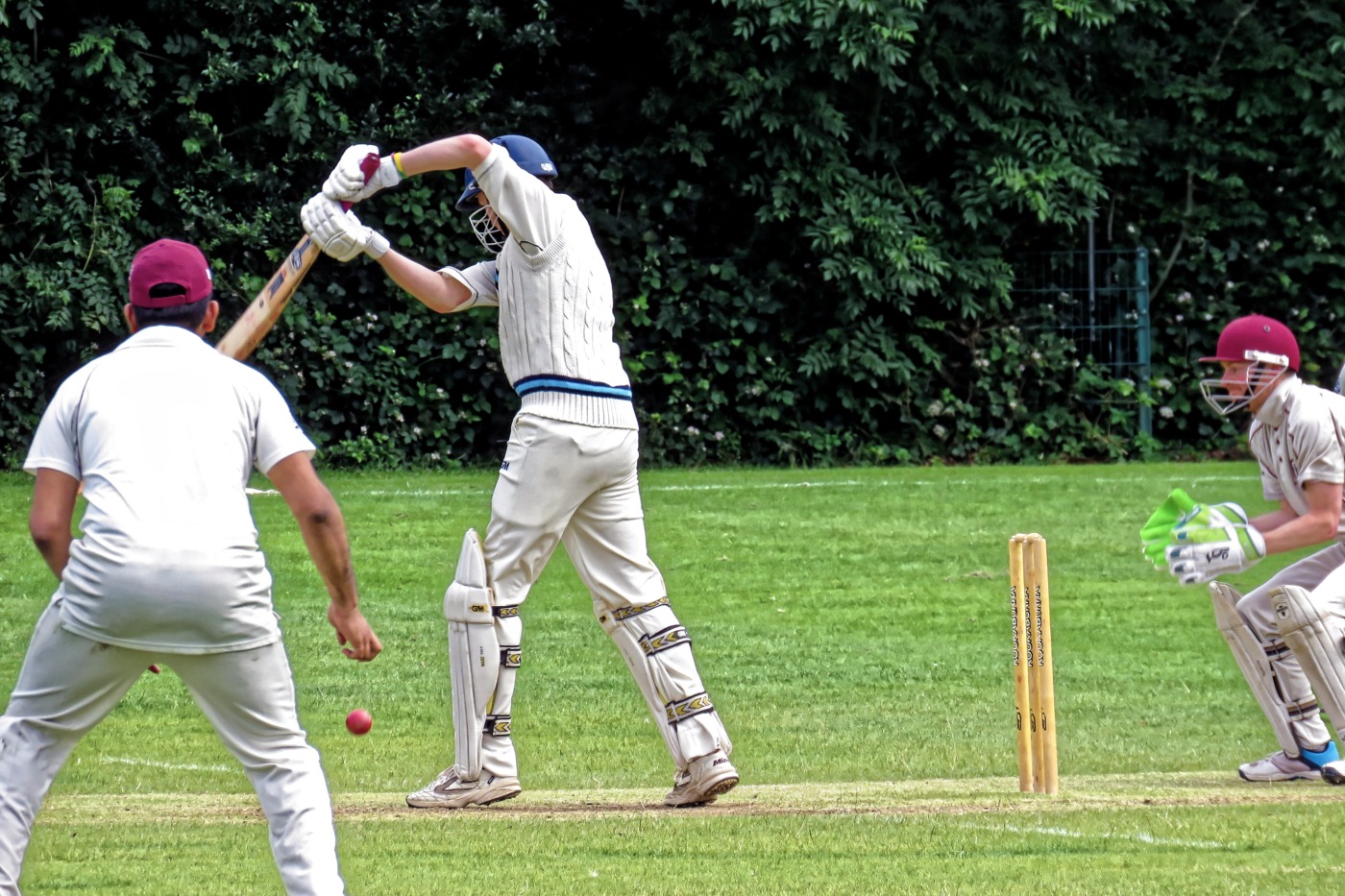 Chris Silverwood’s England are taking brave steps forward in their glorious new banter era by (and whisper it quietly) actually sort of being a bit good at cricket. Sometimes.

The banter quality of this South Africa tour cannot be underestimated. In the space off just two tests, the series has treated us to Joe Denly’s maiden test wicket, Rory Burns injuring himself playing football, and a solid 50% of the squad contracting a mystery illness that reduced Jos Buttler to reading suspicious looking New Age books on the balcony. Dom Bess, deemed to be a worse bowler than Roelof van de Merwe by his county Somerset, is leading the spin attack, while Zac Crawley, who statistically is no better a batsman than Graham Napier, is opening.

As of the second test, the banter has been supplemented with something very closely resembling actual competence at cricket. England were poor in the first test but since then the improvement has been noticeable. Dom Sibley is the biggest success story of the series so far, and his stubborn 133* symbolises an ever-improving batsman, who has reached higher scores than the last in every innings so far. Sibley is the kind of player that the term “nuggety batsman” was invented for. He is far from pleasing on the eye at the crease, but he is effective, a quality that England’s top order has been lacking for some time. When Burns returns to full fitness, he and Sibley will form a formidable, if not stylish, opening pair.

The bowling, too, is showing signs of promise. James Anderson’s five wicket haul at Newlands was impressive for several reasons, least of all the fact he is now 37, and has played just one test since last August. There will eventually come a point when it’s time for Anderson to step aside, and there is no shortage of fast bowling talent waiting in the wings to replace him. But if he is bowling this well, he must play as much as his body allows him to. He may be approaching the end of his career, but Anderson is still a threat with ball in hand.

Positives though there may be, there is still much to improve for England. The lack of a potent, wicket-taking spin bowler continues to be a major blot on Joe Root’s copybook. Jack Leach will forever be a cult hero for his glasses-wiping antics in the Ashes, but he is yet to entirely nail down his place in the side, while his county teammate Dom Bess has done little to suggest he is capable of any more than holding up an end.

Lancashire’s Matt Parkinson is part of the squad, but doesn’t appear to be trusted in red ball cricket by England after expensive returns in the warm-up fixtures. This begs the question – why is he still on the tour? Parkinson is a part of England’s white ball plans, and is likely to be a part of the World T20 squad in Australia later in the year. If England aren’t going to play him in this test series, he would do much better off playing in the Big Bash, where the likes of Tom Banton are thriving. Carrying drinks will be of little benefit to Parkinson in this moment.

This England side would risk being pulverised by Australia or India

South Africa are not an especially strong side at present. They are experiencing something of a banter era of their own right now, with the like of Pieter Malan, arguably the most ripped cricketer of all time, and the wonderfully named Keegan Pietersen in and around the set-up, and you feel a stronger England team would see them off with relative ease. As it is, they are pretty evenly matched. This England side would risk being pulverised by Australia or India, but South Africa pose a similar blend of youth, inexperience and inexplicably left field selections, and are nicely positioned for the endearingly ramshackle England to cut their teeth on.

There’s still a long way to go, but, at last, it looks like things are starting to come together in test match cricket for England. Sort of. 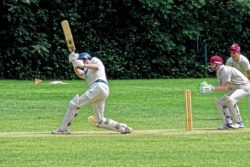 Gallery image with caption: How do England move on after a Cricket World Cup victory?