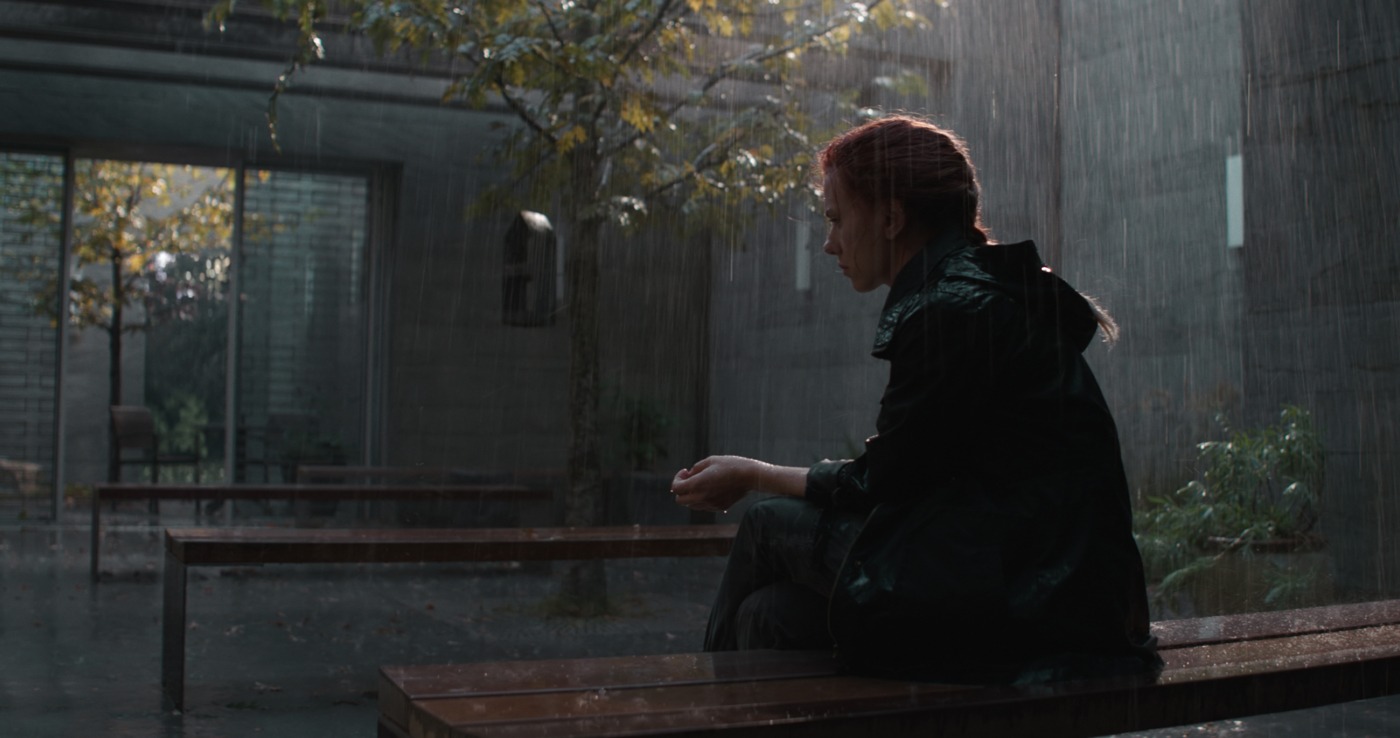 Did you know that a trailer for Black Widow was released? Did you even remember that she was a character still in the ‘Marvel Cinematic Universe’? Before writing this I’d even forgotten that she had died in Avengers: Endgame, showing just how inspiring I thought she was. Ever since Iron Man 2 all the way back in 2010, she has been a consistent fixture in MCU films, yet now that we have been to space and through Scott Derrickson’s LSD trips, meeting a vibrant cast of characters on the way there and back, it seems like this is the wrong time to release a Black Widow film.

People wanted a Black Widow film around the time Avengers: Age of Ultron was coming out, five years ago, while the character was at her peak and superhero films being led by women were few and far between. Now that she has been forgotten and films such as Wonder Woman and Captain Marvel seemed to have filled the void for female representation in superhero films, an uninspiring trailer is not going to be able to get anyone other than MCU fans and Scarlett Johansson fans excited about this film.

Now that we have been to space and through Scott Derrickson’s LSD trips, meeting a vibrant cast of characters on the way there and back, it seems like this is the wrong time to release a Black Widow film

But perhaps Black Widow is not the problem, perhaps there is a bigger problem with the MCU at large. Say it quietly with me, perhaps the MCU has peaked at Endgame, perhaps no other cinematic event it can conjure up will ever bring back that magic – perhaps it is time we cut our losses and move on. For me personally, I have retired from watching MCU films since Avengers: Endgame. They have become repetitive, played-out. The quips and remarks have lost the very limited charm they had in the first place, having them everywhere made all the characters feel incredibly similar to each other and drove away any real gravitas to moments that needed them.

Towards Endgame’s release, watching a new film seemed to require the amount of revision that would be expected of most university modules, a commitment that is just not worth making. While Endgame was worth sticking around to watch, it seems that I may be in a significant group of people who have grown up with the MCU in their teenage years but now treat it as having ended. Response to the latest trailer seems to be a resounding “ok, cool” rather than anything on the levels for any of Phase 3’s films.

Is there any way that the MCU will reach the heights of Endgame again? No way. Even Doctor Strange and his 40 million possible realities can see that is never going to happen. The MCU has gone on for so long that the only new fans will be those who are too young to have seen the older films and I doubt they will outnumber the amount of fans who depart from the franchise, especially as it decides to ask for more of our time and money through Disney+ shows as well as two films a year. This is a commitment that casual fans will decide is not worth it, especially as they’ll get a remarkably similar experience from just watching the first Iron Man film again.

Perhaps Black Widow is not the problem, perhaps there is a bigger problem with the MCU at large

Let’s be charitable for a moment, however, and remind ourselves that Black Panther got an Oscar nomination and made over a billion dollars worldwide out of nowhere in Phase 3 without even being a crossover film. Who are we to say this won’t happen again?

The reason that this point is being very charitable is that the political context around Black Panther made people believe it was a far better film than it actually was, making it what I believe to be one of the two most overrated films of all time along with Star Wars: The Force Awakens. Black Panther stretched out the arc of its lead character from Captain America: Civil War to a full film, an arc which was very powerful in that film but not powerful enough that seeing it shamelessly copied was worth an Oscar nomination. Where Black Panther’s fight scenes in Civil War felt visceral, they felt sluggish in his own film. Worst of all – it was the same as every other MCU origin film. It was no more than Iron Man set in Africa and while the MCU is so rigid about how creative their directors can get (this issue causing Edgar Wright to leave Ant-Man), I doubt you’ll see much different than films which feel factory-produced.

Unless the MCU tries to pander to more minorities, they won’t be able to recapture the lightning-in-a-bottle that Black Panther turned out to be. I doubt this is the main strategy in Kevin Feige’s mind, but if things get desperate, he may have to try it.

People wanted a Black Widow film around the time Avengers: Age of Ultron was coming out, five years ago, while the character was at her peak

Perhaps I’m out of touch, having outgrown the intended audience for the MCU. Yet I don’t see how it will appeal to new people growing into that target audience, for they’ll have so much to catch up on from previous films. It’s not similar to Star Wars, which seems to have a new trilogy every 20 years to try and appeal to a new generation of film goers, due to the ongoing nature of the MCU. The creatively and financially sensible decision would have been to end the MCU at Endgame and then give the franchise a far more accessible sequel down the line. Following up Endgame in 2019 with Spider-Man: Away From Home, which featured a cast of previously established characters, was not the way to do that.

The reception of Black Widow will be indicative of how people will receive Phase 4. Apart from a few crossover films that I’m sure are planned, I doubt much of a fuss will be made about it, similar to how people react to DC- and Fox-produced superhero films. The superhero genre will definitely lose its way in the next decade, before Hollywood finds a new trend to ruin instead.