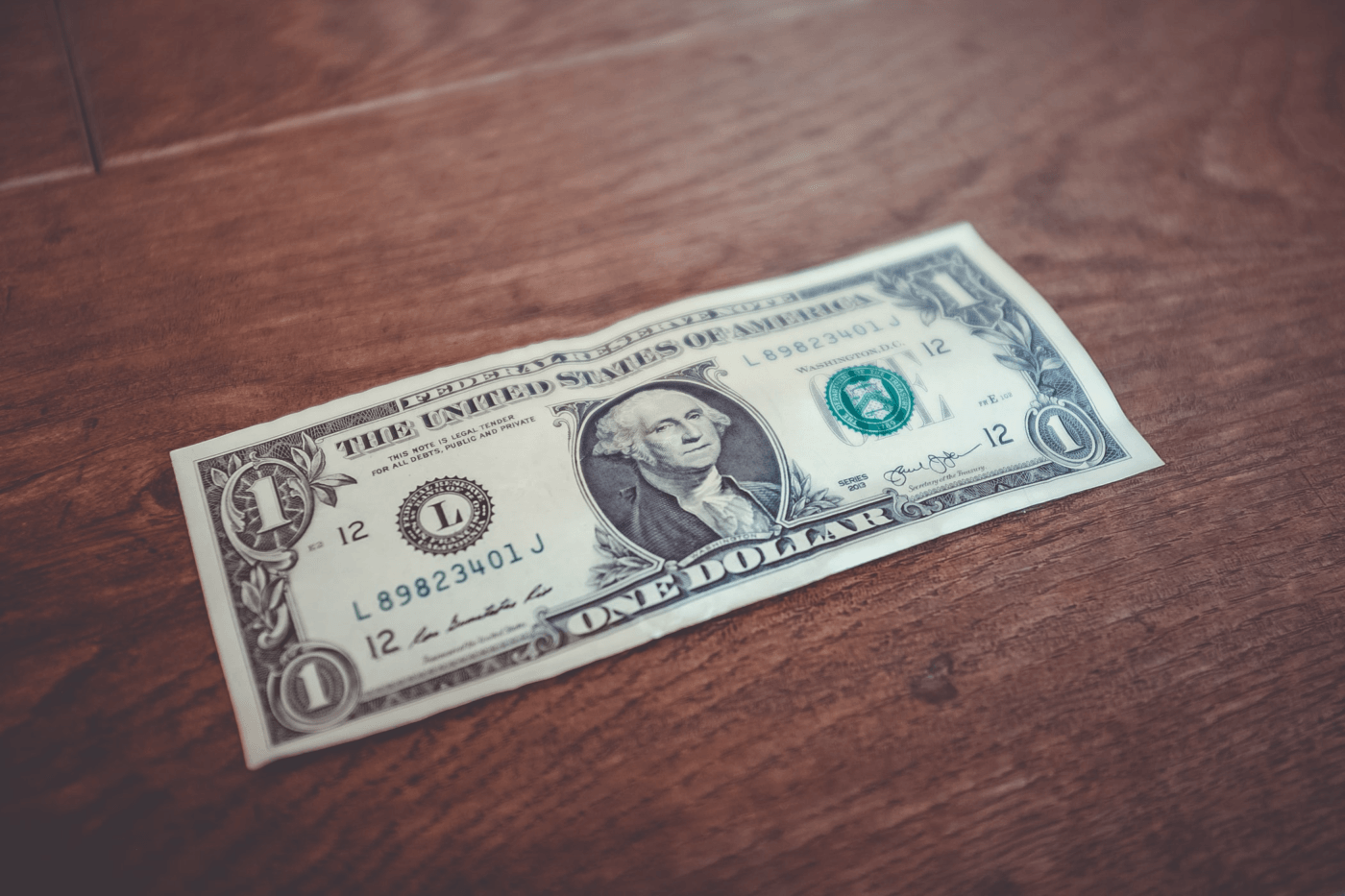 What is ‘Fixed Income’? A bond is a financial instrument of indebtedness, representing a loan or debt an investor has made to a borrower. Assets that are tradable in financial markets are known as securities – bonds thus form a class of these kinds of assets. Bonds themselves come in two forms, corporate (issued by private companies) or sovereign (issued by governments). Collectively, the market in which bonds are issued and traded constitutes the debt capital (or fixed income) market. The term ‘fixed income’ refers to the payment structure of a bond – after paying a principal, the holder of a bond receives a fixed payment (known as a ‘coupon’) over a certain period of time, until the bond reaches its maturity. Once a bond reaches maturity, the principal is paid back in full to the bondholder. Bonds with higher credit ratings typically pay a lower fixed coupon over the bond’s duration than a ‘junk bond’, which has a higher risk of default (and thus the holder not being repaid at maturity).

Bonds are a form of borrowing, and prove an invaluable way for companies and governments to raise money to finance investment (hence ‘debt capital’), or refinance existing debts. For example, say Google wishes to engage in greater AI research, but may not have the cash to hand to build new laboratories to do so. It may choose to issue bonds to investors, who pay Google an initial fixed sum (that Google receives for investment), and in return, Google pays the bond holder interest payments over a set duration, after which the bond is paid back to the investor. Governments may similarly issue bonds to finance large infrastructure projects, for example.

Bonds are a form of borrowing, and prove an invaluable way for companies and governments to raise money to finance investment (hence ‘debt capital’)

There exist many different kinds of bonds. Investment grade bonds are those perceived to have a low risk of default by credit rating agencies, and receive a rating of BBB-/Baa3 or higher, and junk bonds are those with a rating lower than this. Zero-coupon bonds do not pay a coupon, and instead are issued at a discount to par (the value the bond is worth at maturity), generating a return for the investor. Convertible bonds are more complex instruments that allow bondholders to convert their debt into stock (equity) at a certain point, depending on conditions like the share price.

The price of a bond is the present discounted value of the future cash stream generated by it; it is the sum of all coupon payments plus the present value of the par value at maturity (the principal that is paid back to the investor). Often when investors talk of bonds, they talk of yield as opposed to bond price. The yield of a bond is the return an investor realizes from a bond; it is the annual coupon payment divided by the bond’s market price. For a given bond, the annual coupon payment is fixed. Therefore as bond prices increase, bond yields fall.

Various factors in financial markets affect a bond’s price (and therefore yield). As interest rates rise, a bond’s price (market value) falls. This is because the bond still only makes the same coupon payment, which is now unattractive to investors who can buy bonds that pay a higher coupon, as interest rates set coupons. The reverse applies for when interest rates fall (a bond’s price increases). Inflation expectations are also likely to affect the price of a bond. Inflation harms lenders (investors), as it means money in the future will be worth less. Thus, if there exist strong inflationary expectations, the price of a bond should decrease, as investors perceive the money they receive in the future will be worth less. Various other factors may further affect yields/prices. For example, with sovereign bonds, a high debt to GDP ratio may spark panic regarding the ability of a government to repay bondholders. This is therefore likely to drive prices down. Similarly, credit rating agencies may downgrade a government or company’s rating. Speculation also plays a role in bond markets.

Many recent financial articles have referenced the yield curve as an indication that the economy is headed towards recession. The yield curve is a line that plots yields of bonds with equal credit rating but differing maturity dates. The ‘classical’ yield curve that is normally referenced is the Treasury yield curve, which plots Treasury bond yields on the y-axis, and maturity on the x-axis. The normal yield curve (for periods of economic growth) is upwards sloping, as long-term bonds offer higher yields for investors than short-term bonds. This is due to the ‘Liquidity Premium Theory’: it is risky to have investments ‘tied up’ in longer-term bonds, as their value could decline as interest rates may rise during a period of economic growth. An inverted/downward-sloping yield curve suggests yields on longer-term bonds may continue to fall. Prices on these bonds are rising as investors expect interest rates may be cut soon in anticipation of recession, and thus seek to obtain the ‘good’ interest rates now. This is how the yield curve often predicts recession.