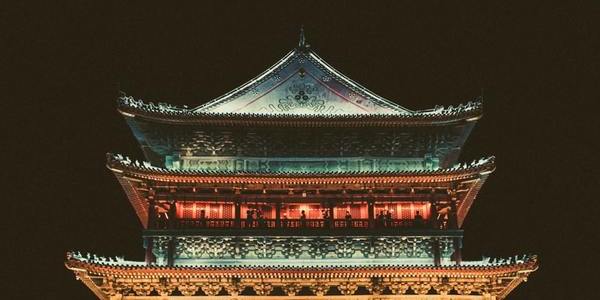 Trading issues caused by Trump’s mounting tariffs have led to China delaying the publication of US books; hundreds of books have been held up by publishing regulators and the release of American books in China has come to a standstill. The Communist Party of China have announced that in future the number of books being approved for publishing will shrink, domestic authors would be favoured over foreign ones, and titles that promote the Communist Party would be encouraged. This will have major implications for international authors, as China is the world’s second-largest publishing market after the United States.

But even before the trade conflict with the US, the Communist Party aimed to reduce the amount of foreign media and to make room for Chinese media instead. This reduction of not just foreign but outdated and improper books has lead to books being removed or, worse, burned by libraries.

Issues regarding censorship in China date back to the Tang Dynasty (618-907) with books being banned for containing objectionable socio-political content and the potential for revolution. During the 20th century, books by leftist political theorists were banned under the Nationalist government. Classic Western novels, as well as books that didn’t conform to mainstream ideologies, were banned during the Cultural Revolution of the 1960s and 70s. Artists like Xiaoze Xie have explored the phenomena of censorship in China, which has shifted over time but has always been present.

One of the joys of books is that they allow us to see the world from different points of view and connect with them, creating a bond that transgresses borders

The problem with the censorship of books, whether implicit or not, is that it limits sources of information and ideas. By encouraging titles that promote their parties, the Communist Party aim to paint themselves in a positive light and limit the amount of authors that write critically about them. As well as having political implications, the delayed publishing of US books will irritate people in China who want to read and enjoy the same books as the rest of the world; everyone should be allowed to read whatever they want, regardless of where they live and what language they speak. One of the joys of books is that they allow us to see the world from different points of view and connect with them, creating a bond that transgresses borders.

However, it is easy to wonder if Westernised ideas might influence how we view China’s ideas about books. After all, China certainly isn’t the only country with a long history of censorship; the novel Ulysses by James Joyce, much of George Orwell’s writing, and books with sexual content like Lady Chatterly’s Lover are among the many to have been banned in the UK historically. And the idea to promote domestic authors rather than foreign ones may be beneficial for Chinese writers, whose books might otherwise have to compete with more international books.

While China may be most infamous for censorship of literature, it should be remembered that these events do not take place in a vacuum. Many books have been removed from schools and libraries in Europe and the US within the last twenty years for being “inappropriate”.

Indeed, the UK may soon find itself in a similar position after Brexit, when the government begins negotiating trading with other European countries. Although it may be hard to imagine mass censorship in the UK right now, there are running parallels between China’s favouring of their own authors and Brexit ideas about “putting British people first”.

This could lead to a book market in the UK where British writers are valued above books imported from Europe. Additionally, the UK will no longer have access to the European Commission agency that funds the translation of books into English and books may be shipped in from other countries rather than the rights to the book being sold to publishers here.

Although we now live in a world where media is more widely accessible than ever, it must be remembered that this may not be permanent: it is held in place by markets, trading, and being able to buy the rights to publish books. As we move into the new decade, the world of books may be subject to change and the scariest part is that we might not even notice it straightaway.