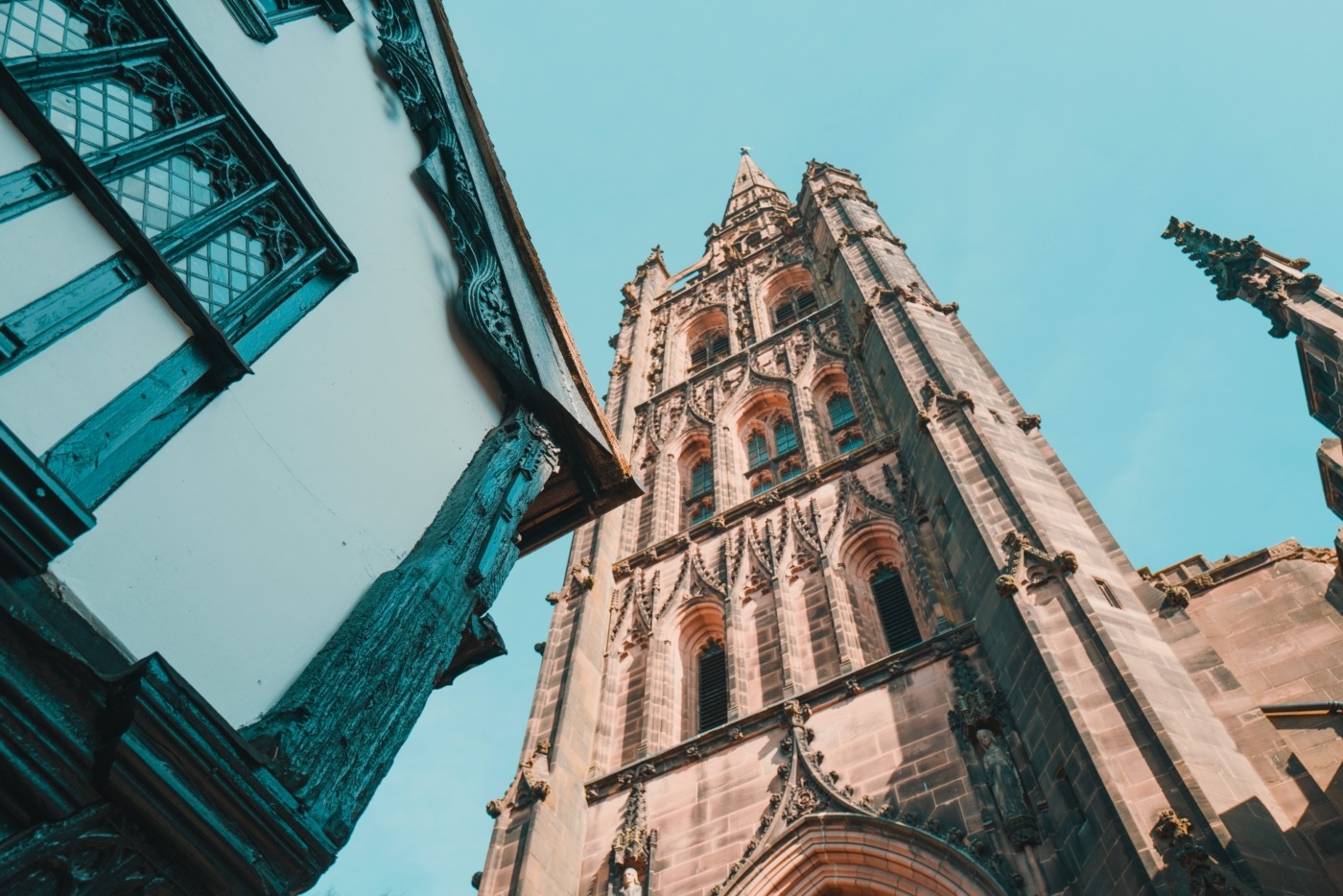 Just over two years ago, Coventry was announced as the 2021 City of Culture. Since then, excitement has been growing among the Coventry community, and with only a year left before the celebrations begin, the final preparations are starting to come together.

But the amount of excitement here at Warwick is not so obvious. Coventry is, certainly among Warwick students, the butt of many jokes: I distinctly remember one of my flatmates telling me on my first night at university that “we’re not going to step foot in Coventry”, before making a joke about how we might get stabbed. That’s a little extreme, but I think it would be fair to say that the general student response to the mention of Coventry ranges from an up-turned nose to a look of mild disgust.

I really can’t explain why that is – Coventry is certainly no worse than any other midlands city I have lived in, and I think its reputation among students is largely undeserved. I hadn’t been to Coventry before it was announced as 2021 City of Culture, but it is true that the announcement has brought in a great amount of investment to the city that has been brilliant for development.

As Warwick students, I think the fact that Coventry has been chosen as 2021 City of Culture is an achievement that we should all be excited about. By creating the Catch up with Coventry series I hope to help build some of that excitement during the final countdown to 2021.

The series will focus on how various members and organisations from Coventry’s arts community are going about their preparations. It felt right to start the series by interviewing a local, family-run business that helps to create pride for Coventry in the form of Etch & Pin. Going forward I hope to feature more interviews, but also welcome writers to share their own thoughts and insights on how Coventry is preparing for its year as the City of Culture.

If you’d like to write your own article for the Catch up with Coventry series, please don’t hesitate to get in touch by contacting arts@theboar.org.