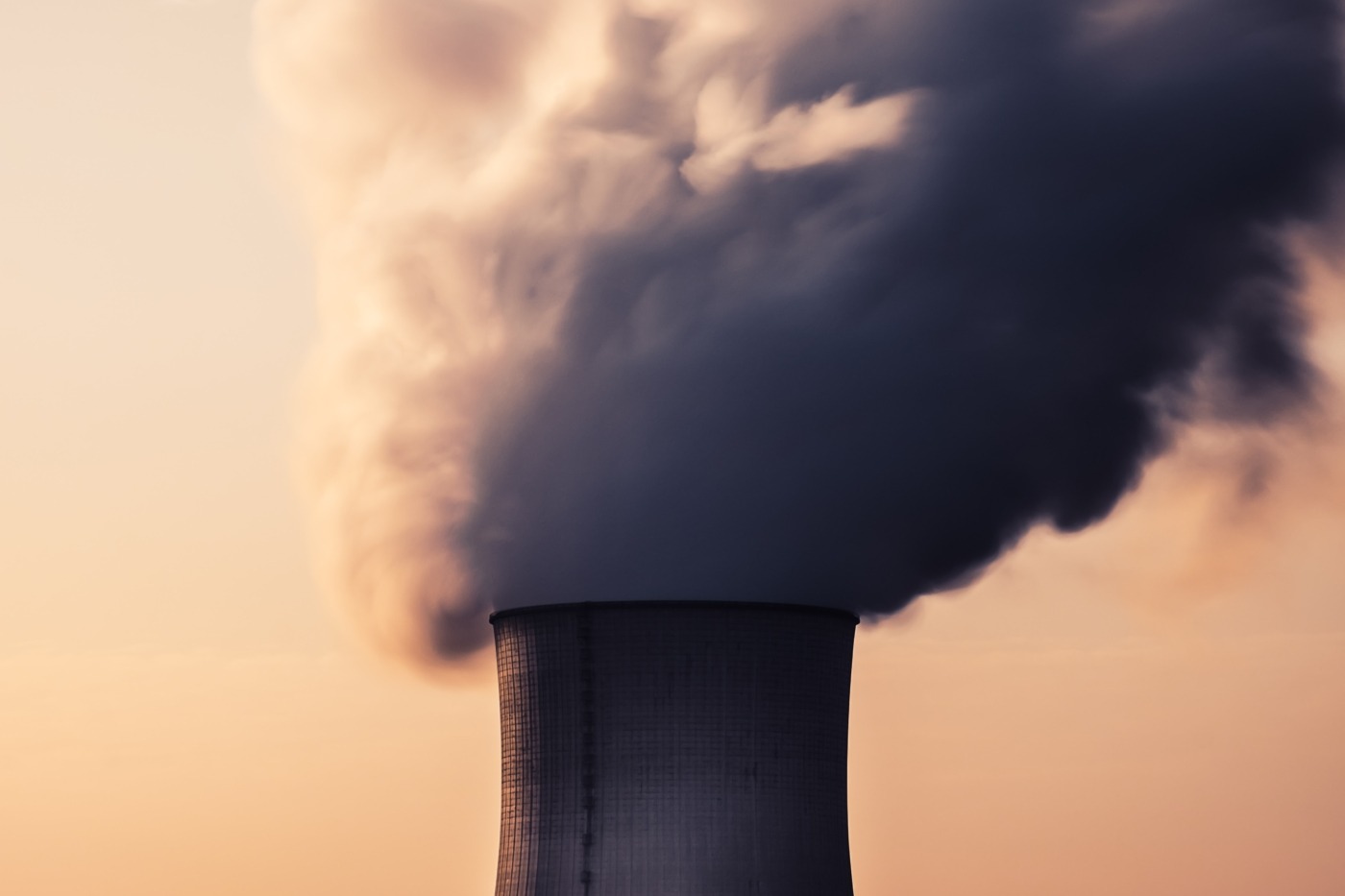 What kind of threat does capitalism pose to clean technology?

The Bank of England Chief, Mark Carney, has warned against investment into fossil fuels by firms in order to tackle climate change, and how the increasing threat of the climate crisis will fare under capitalism.

In an interview with the BBC, Carney comments that a leading pension fund analysis shows that by adding together the fossil fuel investment policies of “all of companies out there, they are consistent with warming of 3.7 – 3.8C’ worldwide”. This prediction is far above the desired average temperature increase of 1.5C which has already been named as a “danger line” to cross.

While Carney admires the efforts taken by some firms to curb their investments in this sector, he continues: ‘The concern is whether we will spend another decade doing worthy things but not enough… and we will blow through the 1.5C mark very quickly. As a consequence, the climate will stabilise at a much higher level than currently predicted. He goes on to suggest that if firms did nothing to avert the so-called “climate crisis”, many of their assets would become worthless in the future.

High-profile bank Goldman Sachs recently pledged to withdraw funding for oil drilling or exploration of the Arctic in a bid to become more climate aware. Jason Opeña Disterhoft, a campaigner for Rainforest Action Network (RAN), applauded this decision but called on other banks such as JPMorgan Chase – “the world’s worst banker of fossil fuels by a wide margin” – to match this.

Since 2016, JPMorgan Chase has invested $75 billion into companies that are “expanding fracking operations and Arctic oil and gas exploration”. However, Carney still believes that capitalism has “a vital role in raising funding for clean technologies” if aided by “government-imposed incentives, rules and prohibitions of the most damaging activities”.

According to the BioScience journal as reported by The Guardian, just over $7 trillion of assets have been divested from fossil fuels from 2013-2018, with around $2.6 trillion invested in renewable energy from 2010-2019.

It has been predicted that by 2050 fossil fuels will be the source of around 50% of the energy that we consume. Larry Elliott, the Economic Editor for The Guardian, argues that “A massive scaling up of investment in clean technology is needed, because the $300bn spent on decarbonisation worldwide last year merely matched the cost of the losses in the US from climate and weather-related events”.

Gallery image with caption: “Borrow. Use. Return.”: An interview with the co-founders of Warwick Cup

Gallery image with caption: The LGBT+ fight for climate justice

Gallery image with caption: The 50th anniversary of Earth Day