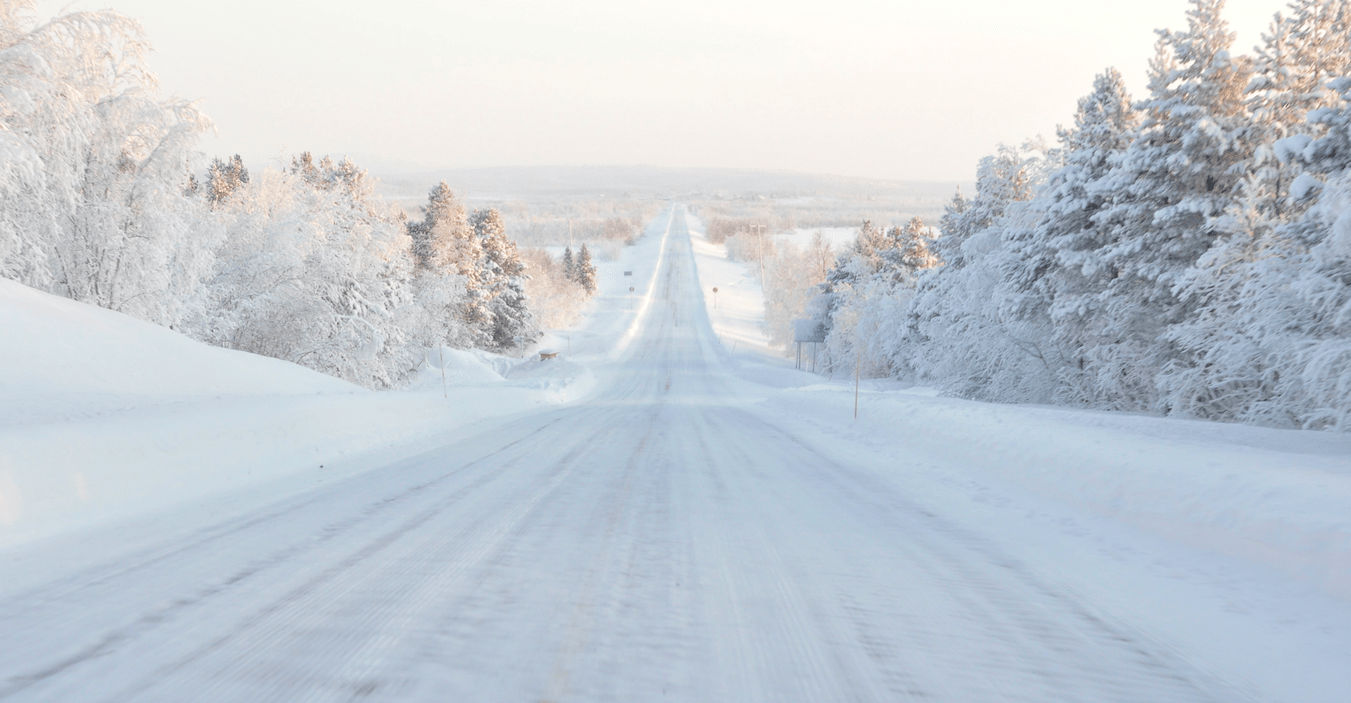 The land of Santa: Celebrating Christmas in Lapland

I‘ve been lucky in my life to have spent Christmas in a few different countries over the years, each with its different customs. America is similar to British Christmases, except there is more of everything, with whole neighbourhoods covered in blinding lights and consumerism at its most rampant and shameless.

Japan, on the other hand, is more minimal, but it does have its touches of the season, most famously with its widespread KFC consumption. Of all the Christmases I’ve enjoyed, none have stuck with me more than the one I spent with my parents in Lapland, where reindeer roam, Santa resides, and the snow is at risk of melting as climate change’s effects reach ever further.

You can find yourself in a picture-postcard kind of Christmas. There are warm fires and snow outside, and there is a great deal one can do to pass the days and enjoy the scenery

Christmas in Lapland is best described as both deeply traditional as well as unorthodox. You can find yourself in a picture-postcard kind of Christmas. There are warm fires and snow outside, and there is a great deal one can do to pass the days and enjoy the scenery. Our primary purpose in going there was to enjoy cross-country skiing, a more horizontal take on the most popular snow sport. In Lapland, you can trek for miles with clear paths of white ahead and only the occasional hill to overcome. Upper body strength helps here, or you just spread out your skis and look slightly ridiculous for a few minutes. Nobody will care. The wonder of skiing in Lapland, though, is how it is silent for miles around you at any given time. This is the most undisturbed world you can be in, if you want solitude, then Lapland has it in spades.

On the way, there are ski slopes for the adventurous, and cafes for those in need of rest. The sun pokes out for a few hours at a time in an otherwise night-dominated horizon. Lapland has long understood its appeal and has capitalised well on it, with opportunities to go in search of the elusive aurora, ice climbing, and the chance to meet and learn about reindeer all within easy reach.

It’s worth noting that you should never ask a reindeer farmer precisely how many he has. Here it’s akin to asking how much someone earns. Reindeer is income for many, as they take their herds across and rent them out for holidaymakers to take sleigh rides through the white woods. They also taste delicious.

Christmas around the world is often fluid, with its time and its traditions. Engaging with them can often be a freeing experience from what can otherwise be a somewhat monotonous season

While many will stick adamantly to turkey for Christmas, and find any variation to be heretical even if they’re not religious, it is worth occasionally experimenting when on holiday in a different country. The Scandinavian Christmas often features a goose or duck instead of a turkey. There’s also a variety of foods to try there which you may never have considered, such as steamed vegetables and spiced biscuits.

Christmas around the world is often fluid, with its time and its traditions. Engaging with them can often be a freeing experience from what can otherwise be a somewhat monotonous season. Also, after eating, make sure to give yourself time to digest before using a sauna. The relaxing heat makes for one of the best antidotes to a long day in the cold weather.

If there was one concerning part of the holiday, it was the uncanny melting of the snow, in Lapland, at Christmas. It didn’t disappear, but it did turn to ice, making skiing at times hazardous and also bringing out the locals to point to the sky, confused at the sight of rain. The warming of the world is having an impact even on what should be, above the Arctic circle, an unquestioned winter setting. It’s highly likely that in years to come, the appeal of Lapland will sadly diminish unless more concentrated efforts are put in place.

When taking Christmas with you on your holidays, it’s important to remember that not everything needs to be perfect. A rough and ready approach to meals, traditions, and making the focus on the people you’re spending time with, and the place surrounding you will always help you get the most out of the festive season wherever you go.