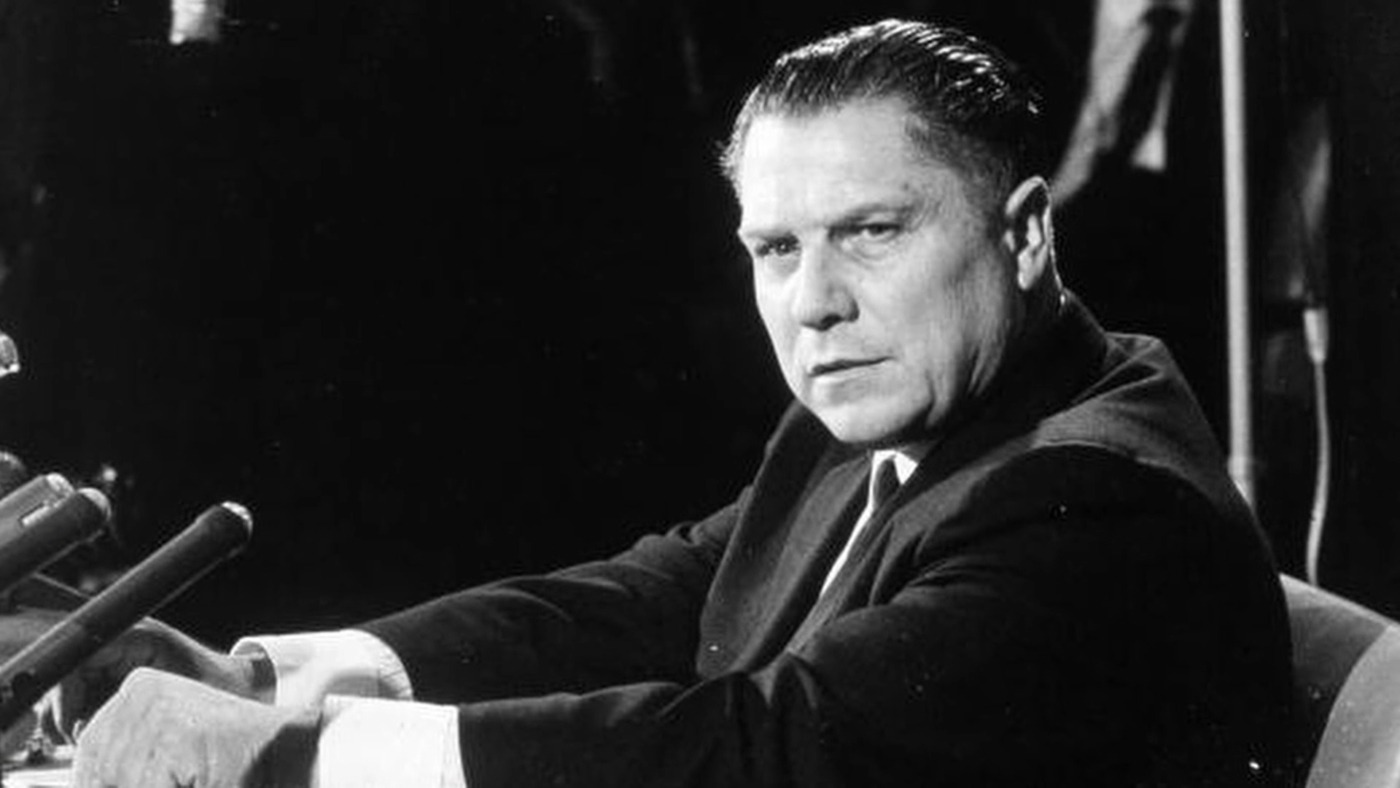 ‘The Irishman’ is Scorsese confronting death

At 77 years of age and after over fifty years of filmmaking, it is rather unsurprising that Scorsese’s newer films have a greater preoccupation with age and death. The very first scene in The Irishman introduces us to an elderly Frank Sheeran, played by Robert De Niro, living in a nursing home. He is alone and his health is failing. He begins to tell us a story and suddenly, we are transported back into the 1950s and presented with a Robert De Niro who is younger in both a physical and mental sense. The Irishman uses CGI to make the seventy-year-old actor look thirty. The usage of this CGI generated much scepticism before release, leading some to expect the worst from Scorsese’s latest. It certainly takes some getting used to but this CGI plays an important part in focusing our attention on the ageing of the characters. Over three and a half hours, we watch the rise and fall of Frank Sheeran – as the emotional scars within him and us grow, the physical age begins to show.

This focus on age from Scorsese connects to the film’s equally strong fascination with death. When characters are introduced (even extremely minor ones), an intertitle appears on screen with their name, alongside the cause of their death and when that will be. People are defined not by who they are but by how it will all come to an end. Frank Sheeran’s life is equally dictated by death. His first job is as a soldier, watching prisoners dig their own graves. He wonders in a later conversation why they put so much effort into it. Do they not know they will die regardless? This apathy makes it only natural that his main occupation in life, then, is as a hitman, first working for mobster Russell Bufalino (Joe Pesci) and then for Jimmy Hoffa (Al Pacino), a union leader. They command. He kills without remorse.

His relationship with the two men is a friendly one. Russell initially serves as a father-figure of sorts, guiding Frank through the deadly waters of the Pennsylvania Mafia. With Hoffa, Frank seems to relax Jimmy’s rage-fueled outbursts and their relationship becomes one of honesty. I knew very little about the actual historical figures at the centre of The Irishman but, by the end, I felt I knew them inside and out. Part of this is due to the lengthy runtime – three and a half hours – but every minute of it is vital. The characters are carefully established in the first act before the relationships between them are carefully built in the second.

Of course, the success of these characterisations is very much down to the sheer talent of the cast at the centre. Robert De Niro brings in elements that defined previous characters of his in other Scorsese films – the emotional disconnection of Taxi Driver’s Travis Bickle and the fractured masculinity of Raging Bull’s Jake LaMotta – to create a performance that feels like the natural culmination of his past collaborations with Scorsese. Al Pacino and Joe Pesci are equally magnificent, the former having some fantastic sequences of both expressed and repressed rage and the latter making his character’s almost ubiquitous precise control plain to see. I expect all three to get plenty of awards attention in the coming months and deservedly so.

However, the importance and efficiency of Scorsese’s direction cannot be understated. No scene feels wasted, all building the characters, pushing forward the narrative and advancing his explorations of violence, age and death. One of the most crucial relationships in the film is that of Frank’s with his daughter Peggy (Anna Paquin), who seems to be constantly aware of his criminal activities. In her childhood, she lives in fear, intimidated by her father and his associates. As she grows older, she distances herself further and further from her father’s actions. The third act of The Irishman is one of Scorsese’s most emotional climaxes ever, emphasising the loneliness that emerges from violence and the tragic impossibility of remorse and forgiveness. The spectre of death and the burden of age loom over the film’s finale and, having witnessed the events leading up to this moment, the emotion creeps up on you rather unexpectedly.

Aside from a few minor editing blips (strange continuity issues, which I thought may be an issue with Netflix, but they are more than insignificant in the grand scheme of things), The Irishman is a near-perfect film. Scorsese shows how death, whether it be by human hands or by natural forces, destroys all and in the life of Frank Sheeran, the relationships within his life are the biggest casualties. It doesn’t seek to make death any less terrifying of a concept but its exploration and deconstruction of how humanity approaches death and ageing make it an experience full of emotional potency and, in my view, one of Scorsese’s greatest works.

Gallery image with caption: ‘Le Mans ’66’ is an enjoyable foray into the world of motor racing