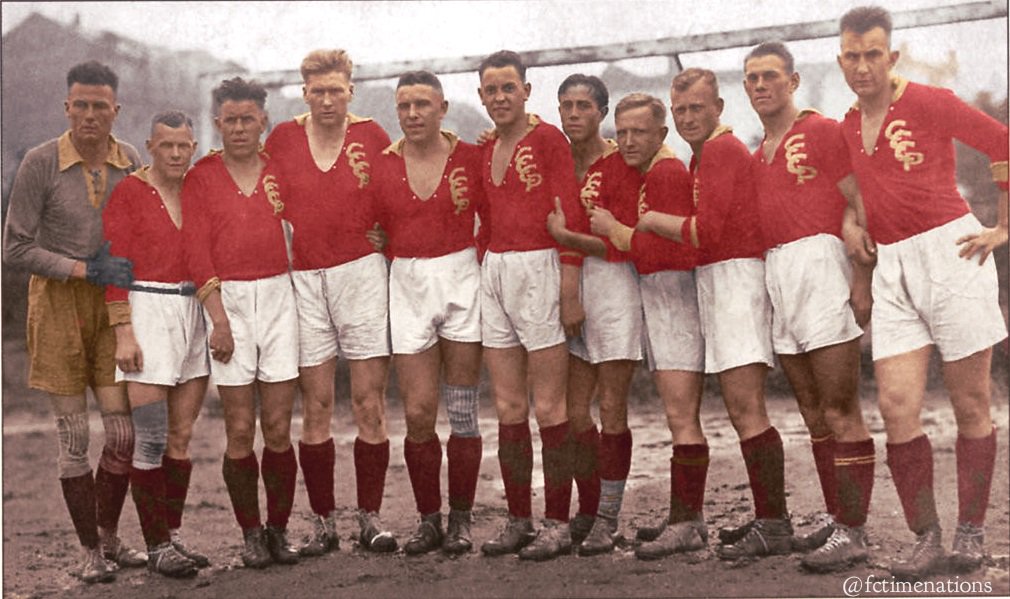 Sport and the Soviet Union: The projection of ideology

Whilst sports and the Soviet Union sounds like the newest edgy Warwick SU society, it is actually a pairing often underexplored. Throughout the Soviet Union, sport played a key role in society, a role that I hope to explore and explain. Whether the outcomes are gruesome, comedic or simply confusing, the history of sports in the USSR is certainly an interesting one.

The first event I’d like to explain in this anthology of chaos is the story of the Soviet ice hockey team, managed at the time by Vasily Stalin (yes, Stalin’s son). After a fatal plane crash, with nearly the entirety of the Moscow team involved, Vasily was stuck. A perpetual drunk, Stalin was forced to pursue an uncharacteristically elegant solution: each of the players lost in the air-disaster were simply replaced by players with the same surname. Vasily also demanded that the press refer to his roster only by their last name, while simultaneously banning the “replacement players” from scoring in the next match.

This astounding feat of deception and absurdity is certainly how many choose to sum up the Soviet Union. Fearing punishment from the state, a nepotistically-appointed hockey coach was forced to airbrush tragedy from history in order to please his superiors. However, in the case of Stalin’s ice hockey dilemma, the outcome did not refer to type. Joseph Stalin did not learn of the deaths of his Soviet hockey stars and Vasily’s rapidly-assembled roster won their next fixture. A gruesome example of the workings of Stalin’s Soviet Union.

Dynamo Moscow: the public face of the secret police

Beyond hockey, football also played a key role in the USSR both domestically and internationally. Football, whilst already popular, was first widely promoted in the USSR in the 1920s by the government as a form of entertainment for workers. The establishment of the Soviet League followed a familiar pattern, each government department was invited to set-up a team: CSKA Moscow spawned from the army, Lokomotiv Moscow dedicated to railway workers, and Dynamo Moscow the public face of the secret police.

Soviet football was used as a means of promoting the communist project as internationally superior to Western alternatives. Soviet leaders believed that being successful in football on the international stage would not only embarrass the powers of Western Europe, but also promote the benefits of communism inside the USSR.

The Soviet government, however, was less sympathetic

Football, however, was not merely a tool used by the establishment to maintain control, it also became a tool of rebellion. Spartak Moscow was established in 1934, and quickly became the nation’s most popular club. Named in honour of Spartacus, the rebel slave-turned gladiator of Roman legend, Spartak Moscow was known as “the team of the people.” Alongside his three brothers, Nikolai Starostin quickly became the biggest name in Soviet Football. The Soviet government, however, was less sympathetic to Starostin’s rebel cause; so, the Starostin brothers were arrested and sent to Siberia in 1941. Fortunately for Nikolai, the prison guards were die-hard Spartak supporters, and thus he was shielded from the maltreatment usually experienced within prison walls. His brothers were less fortunate, and were forced to complete their full sentences.

Sport is a universal phenomenon that often plays a far greater role in history than we may otherwise have realised. To this day, sport continues to be used as an ingredient in nationalist projects of all stripes. The case of the USSR is perhaps the most extreme example of the fusion of sport with ideology, and it proves the power of athleticism in the fight for control. 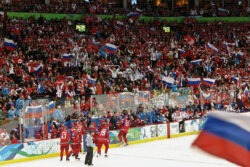