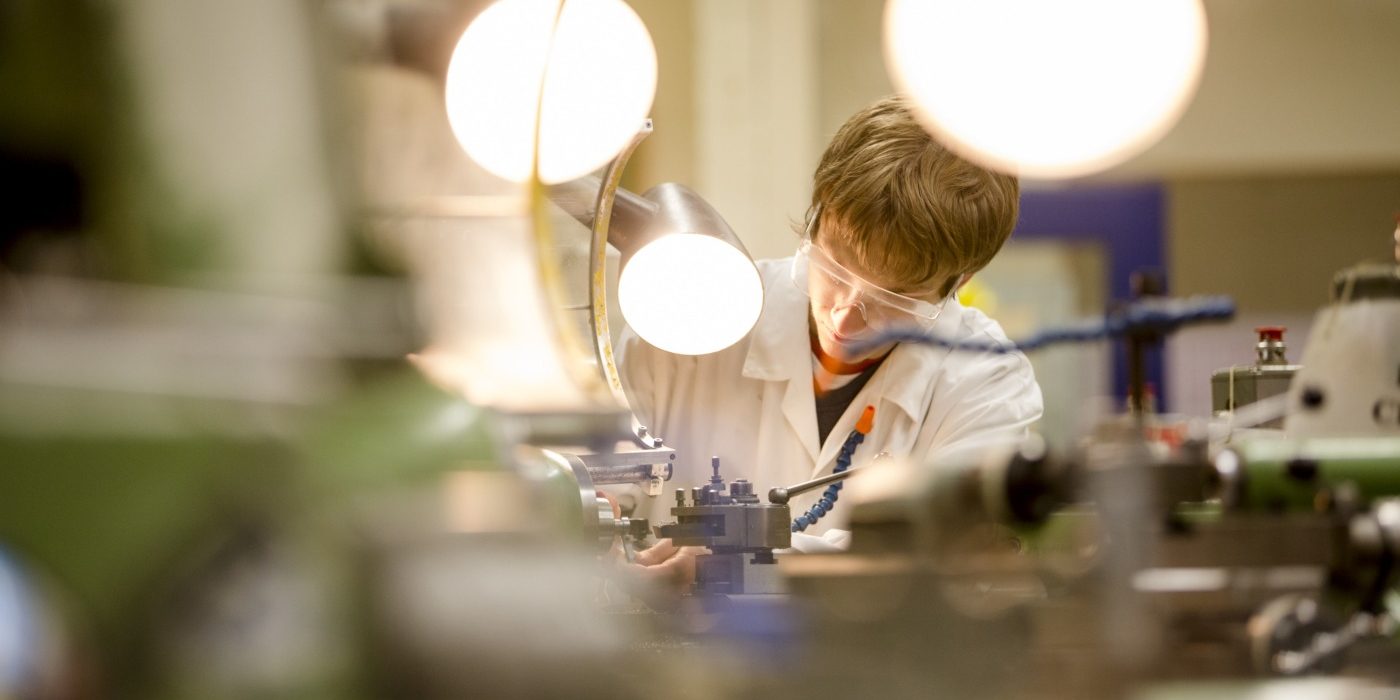 Science undergraduates at the University of Warwick from the UK are almost five times more likely to transfer their course than in any other faculties.

952 full-time home undergraduates that transferred their courses in the 2018/19 academic year were from the Faculty of Science, compared to the faculties of Arts (173) and Social Sciences (199).

The data noted that the University does not record the reason behind course transfers, “so the numbers provided are any course transfer and don’t distinguish between those who requested a transfer and those who had to transfer because of academic results (e.g. from a 4 year to a 3 year programme)”.

Overall, there has also been a 19% rise in the number of undergraduates* that have undertaken course transfers in the five years, from 1,528 to 1,826. In contrast, the number of full-time postgraduates doing the same has decreased by 28% in the same period, from 116 to 84.

Most undergraduate and postgraduate students transferred from the courses Engineering, Mathematics and Politics with International Studies (PAIS), the first of which is a master’s course while the latter two are undergraduate courses.

The departments that most students transferred to and from were the School of Engineering, Warwick Business School (WBS) and the Mathematics Institute.

Most course transfers occurred in October, September and June, at the start and end of the academic years.

One second-year English Literature student who formerly studied Law with French Law found the transferral a “comparatively easy” process, “initialised by the mental health team” after she spoke with them.

It’s your money that you use at the end of the day, so do not waste it on a degree you do not want to do

She shared: “Coming from a first generation immigrant family it was expected of me to study a highly skilled vocational subject.

“Going into academia never felt like an option because it was tough, classist and I was always fed the rhetoric that I would be destitute if I didn’t secure myself a direct path after graduating.”

Although switching “from Law to English has meant a lot more reading”, she finds her new department “easier to navigate and fit into as it’s smaller”.

“I am much happier studying literature and culture as it expands my knowledge but also scope for understanding society, others and ourselves,” she explained.

A Law and Business student described Politics as “very theoretical and obnoxiously western centric” and Sociology as “very research-methods heavy” when she studied both together, which she did not find an “enjoyable” format.

The process of her course transfer was “relatively straightforward” and conducted through the heads of departments, as her new course “had the same entry requirements and met the criteria”.

It would be “a lot more strenuous if you are moving from Humanities to STEM”, she believes. “Overall I am so glad I have swapped courses,” she said. “It’s your money that you use at the end of the day, so do not waste it on a degree you do not want to do.”

*Data shown for full-time undergraduates and postgraduates only. Statistics for those on degree apprenticeships were not provided.

Academic appeals at Warwick rise 130% on average in five years