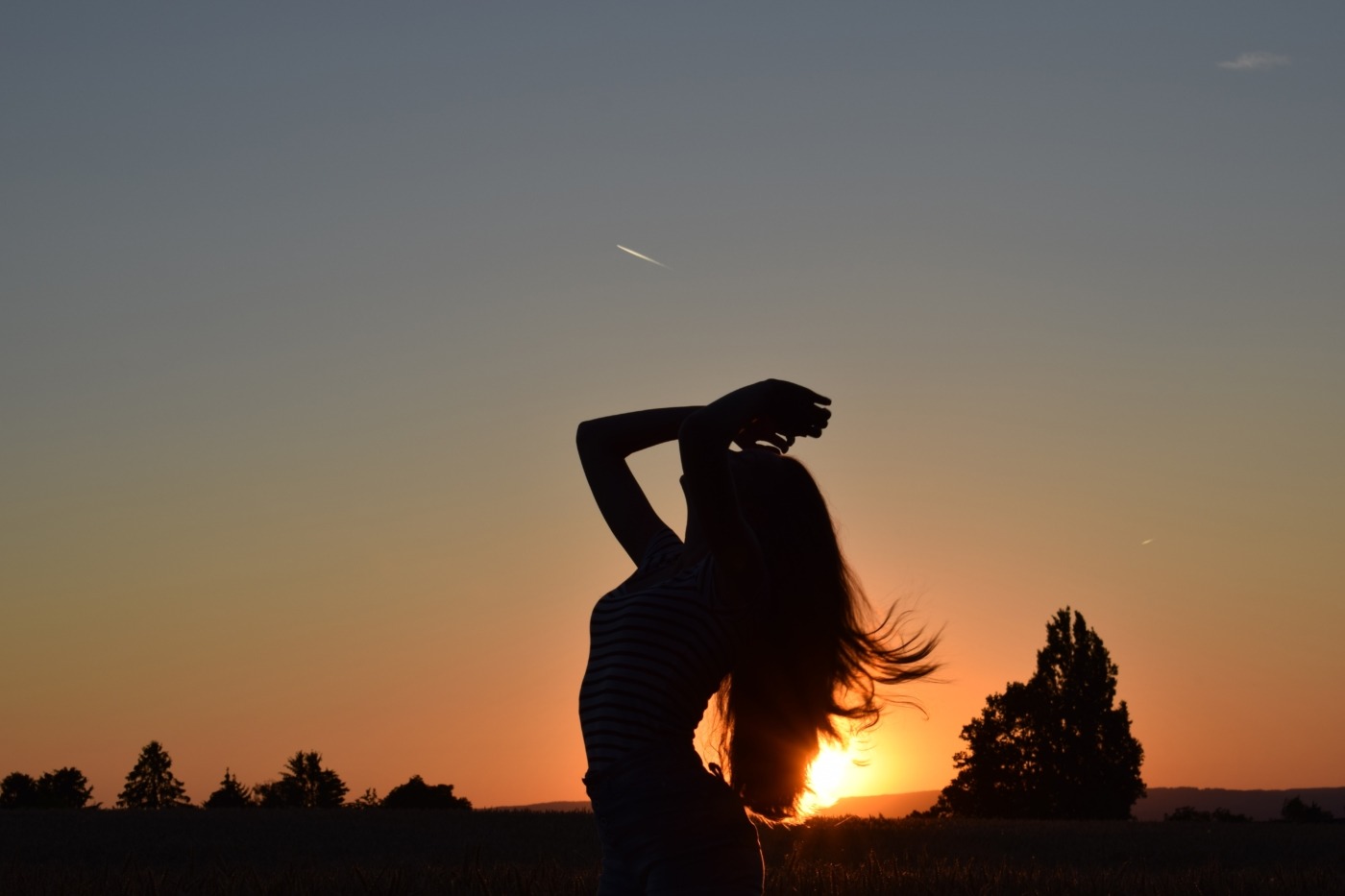 For a relatively new brand, Pretty Little Thing has somehow engrained itself in millions of psyches as the go-to for everything from a quick fashion fix to elegant occasion wear. Throughout 2018, I probably spent about a couple of hundred pounds on pieces per month, ignoring both the growing sense of addiction and the groans of my bank account. But what is it about the brand that makes it so alluring? Admittedly, the affordability, celebrity collaborations and recurrent discount codes offer an undeniable magnetism (wish I could say the same for the product quality…). But, the image the brand presents is not something that should be overlooked.

The majority, if not all, of the models on the website display a look of exoticism, a look of mixed heritage, a look that makes you ask “what are you?”. Although the very existence of mixed ethnicity has implications of interracial relationships, cultural fusion etc., having predominantly lighter pigmented women displaying features that correspond with Western beauty ideals as the representation of your brand is not diversity.

It feels as though the brand have employed an exclusionary tactic to ensure profit, tapping into a socially conditioned sector of our brains which tells us that lighter skin equals beauty and that mixed ethnicity elicits glamorised curiosity. This fetishisation of mixed-race women is nothing new, and is certainly damaging to people who are and are not of mixed heritage. Through this, people of solely one race are made to self-reflect in a manner which forces them to question their own beauty and value, while people of multiple races are made to believe that their attraction stems only from this fact.

For what reason am I suddenly more appealing once my heritage is revealed? And what is this need to know my mix in the first place?

As well as being harmful to individuals, this ideology also damages, distorts and cheapens the idea of beauty by suggesting that it should be determined through something as frivolous as race which, to me, is one of the last things by which beauty should be measured. This is by no means to say that race in itself is frivolous, but that the idea of it being used as a regulation of beauty is both insulting and absurd.

As a woman of mixed heritage, first-hand accounts of this fetishisation are shallow and concerning. For what reason am I suddenly more appealing once my heritage is revealed? And what is this need to know my mix in the first place? In such experiences, I cut the conversation. I do not intend or attempt to set them straight. It is neither my job nor my responsibility to explain to you why your behaviour is prejudiced. That’s your problem.

Troublingly, there is not a single dark-skinned model employed by Pretty Little Thing. Not a single 4c curl in sight. This is seemingly because non-Eurocentric features do not comply with their problematic aesthetic, as they present absolutely no representation for black women whatsoever, as well as hardly any for white women either. A brand is unable to support feminist ideals and encourage women to unapologetically love themselves and each other if they hold exclusionary and outdated values.

They present absolutely no representation for black women whatsoever, as well as hardly any for white women either

On 2nd July 2018, I sent Pretty Little Thing an email outlining my concerns (awkwardly on the same day I received a dress from them in the post), in which I mentioned my disappointment with the brand, as there was no reason for the lack of inclusion of all women. This was ignored. I sent a follow up on the 16th, stating that whenever I had emailed about an issue with an order I had been responded to within 48 hours, so I assumed that my email had been ignored due to its subject matter.

An agent named Harriet responded 2 days later, and argued that they have a “very diverse range of models”. Really? Where? Although she may as well have not replied at all, Harriet did say that she would pass on my concerns to the relevant department. But, over a year later, nothing has changed.

Problematic enough as a fast-fashion brand, these race related issues only add to my disillusionment with Pretty Little Thing, among other brands who adopt similar practices. Part of the reason these issues are ignored could be because they reside in a part of us that has been trained to accept such exclusionary media. We need inclusion, we need diversity, and we need all women to feel represented in all industries.