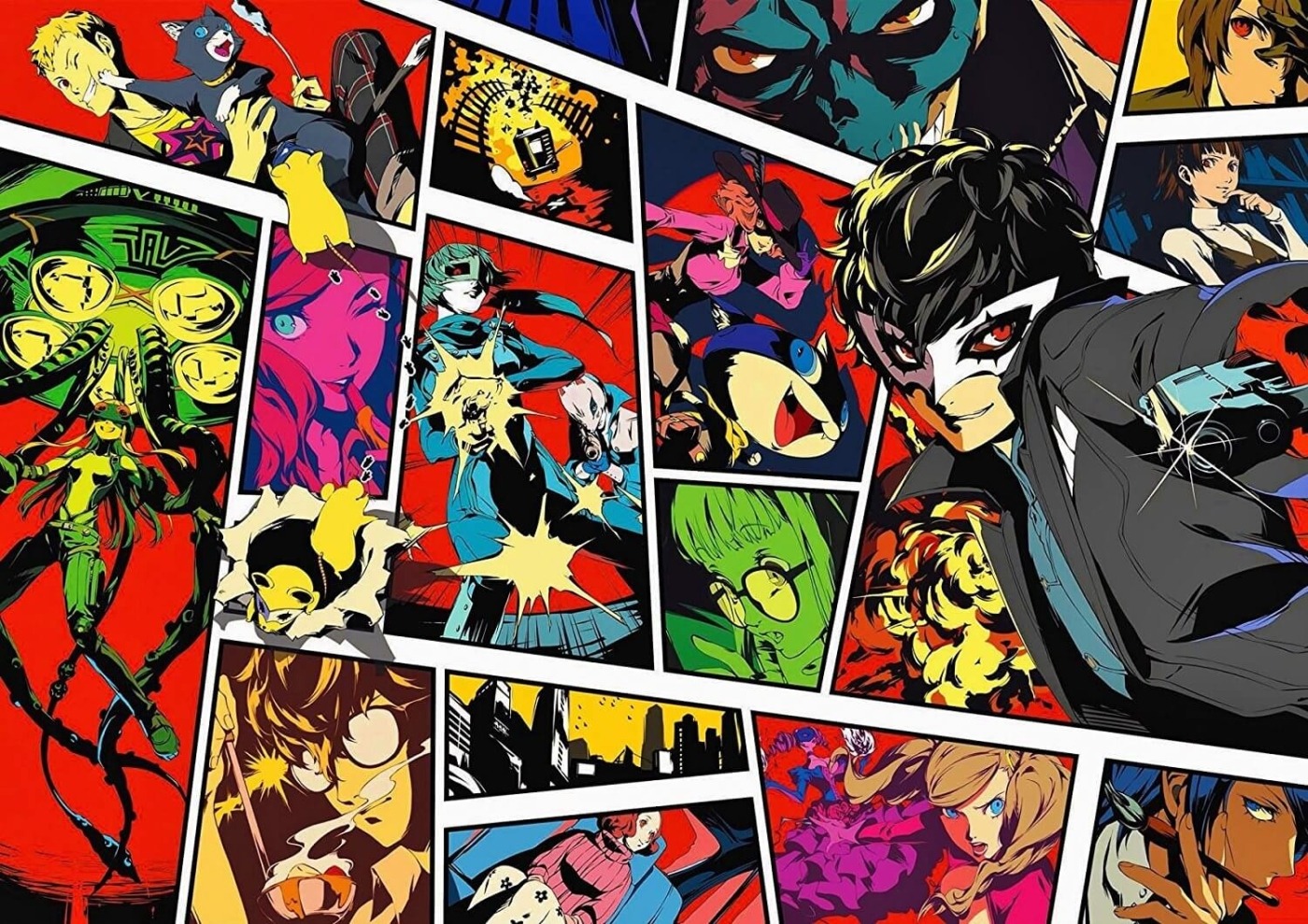 There was no competition for my Game of the Decade – Persona 5, a JRPG released in 2016 for the PS3 and PS4, and the Phantom Thieves stole my heart.

So much separates this game from the mass of JRPGs on the market. A central feature of gameplay is the infiltration of palaces and dungeons, each reflecting the distorted world view of a different, warped individual. Each one differs vastly from the next, changing enemies, layouts, themes, and visual design. Combat within these is turn-based, forcing players to rely on exposing and exploiting their opponent’s weaknesses.

When you aren’t deep-diving through the corruption of society, you are instead living the everyday life of a high-school student in Tokyo. Persona 5 has a beautiful way of making the ordinary and mundane tasks charming and enjoyable. Every day, Joker, the main character of Persona 5, can engage in a vast number of activities that affect his social stats in different ways, and can also choose to spend time with confidants – characters who represent each card in a tarot deck – unlocking new abilities and social events. These all take place within deadlines, meaning there is only so much ground that you can cover, so certain events must be prioritised.

As the game has such a focus on progression, there is great significance in the storytelling aspect of the game. Prepare yourself for a narrative that focuses on questions of morality and justice within society, exploring corruption across a colourful pallet of sins. The Phantom Thieves, yearning for justice against the twisted reality of the world they live in, exist to change the society that has caused them to suffer. Each confidant leaves their own mark on the game, with sub-plots becoming available as you build up relationships. The Phantom Thieves play a crucial role within the narrative of Persona 5 and consist of vibrant and interesting characters who truly shine when they interact together. Some of my favourite moments of this game are the scenes in which these characters find their resolve and reveal their personas – the manifestation of their innermost thoughts and feelings – tearing through the facades forced onto them by an oppressive society.

The Persona 5 soundtrack is easily one of the greatest video game soundtracks of all time, with 110 tracks to amplify the immersion and emotion of this masterpiece. Throughout the game, you’ll find everything from tense battle beats like ‘Blooming Villain’ to the soothing tones of ‘Beneath the Mask’. It’s no wonder that ATLUS, the creators of Persona, created a successful rhythm game featuring these killer tunes. Starting up the game to the upbeat yet soothing sounds of ‘Wake Up, Get Up, Get Out There’ never failed to get me in the mood to play, with its lyrics heralding some of the core themes of this Persona installation.

This is all accompanied by the explosive art style which has become synonymous to the game itself. I adore the unique close-ups of the party members after finishing an enemy with an All-Out Attack, each of which is uniquely tailored to the individual. The menu system is not only vastly superior to many of its competition but also accompanied by the fantastic visual of Joker in the three-toned theme of red, black and white.

Every aspect of this game is phenomenal, from the sublime narrative to the exhilarating gameplay, all with magnificent presentation and bundles of style. Persona 5 is my Game of the Decade.