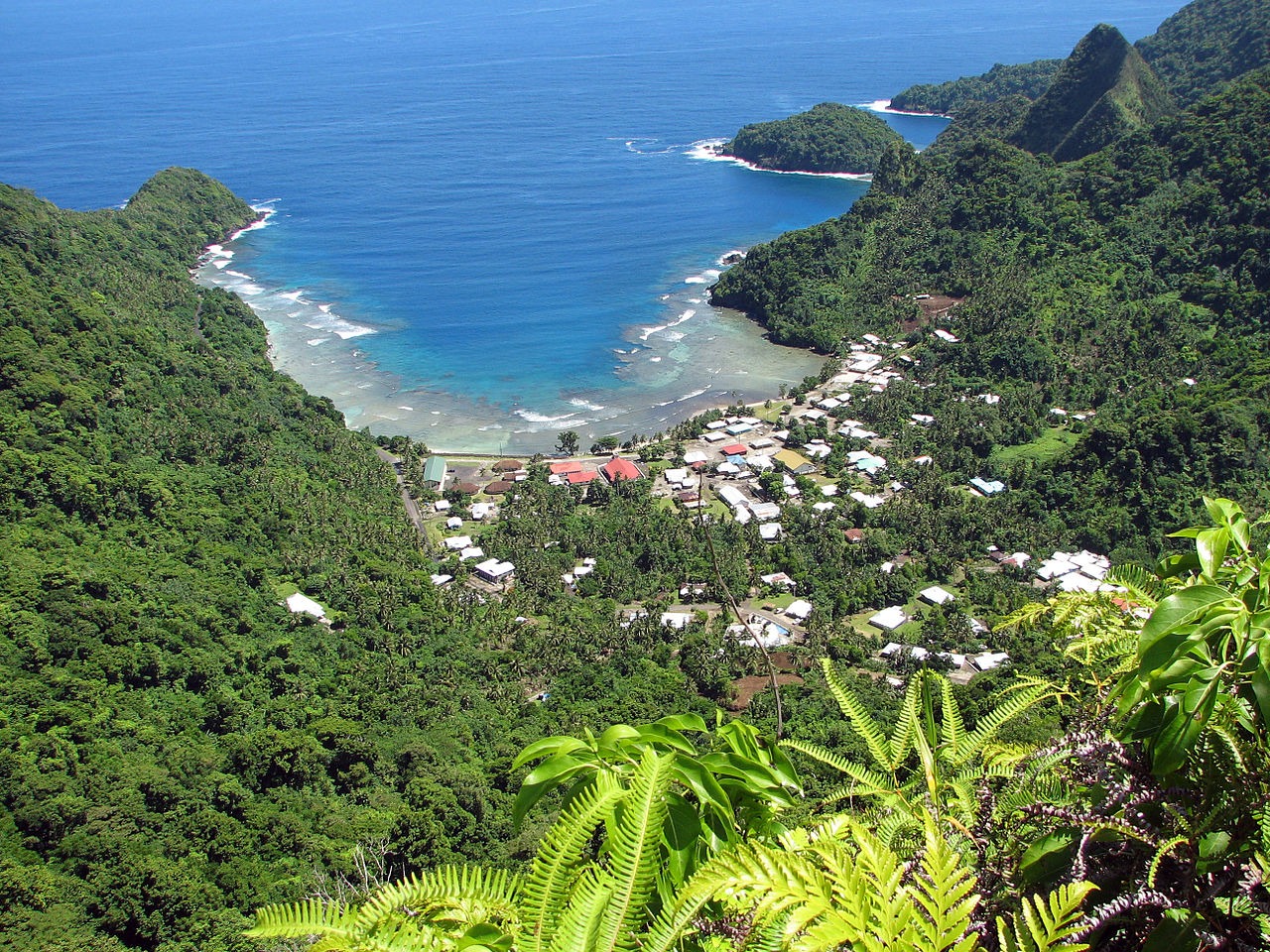 It is so often the case that sports films are hysterically abysmal. Take Final Score – a sports-thriller in which Dave Bautista attempts to prevent a terrorist attack at the soon-to-be-bulldozed Upton Park – as the classic of its genre. For a multitude of reasons, Final Score is unquestionably the worst film that I have ever had the pleasure of watching; however, I must concede that they are plenty of diamonds waiting to be uncovered.

Dodgeball, which pits Peter La Fleur (Vince Vaughn) and against White Goodman (Ben Stiller), is in a league of its own. Sunderland ‘Till I Die – although a painful watch for Black Cats fans – is an exceptional documentary that charts the path of Sunderland’s relegation to the third tier of English football. However, my nomination for best sports film or documentary of all time goes to the ultimate underdogs’ story: Next Goal Wins.

Directed by Mike Brett and Steve Jamison, Next Goal Wins follows members of the American Samoan national football team on their quest to exercise thirty-one demons forged in Australia thirteen years prior to the making of the documentary. Back in 2001, American Samoa suffered the most resounding defeat in the history of international football, losing 31-0 to Australia in a qualifying match for the 2002 World Cup.

Against a backdrop of serial underachievement, the documentary begins as the national federation search for a new manager. Thomas Rongen, a stalwart of the early-MLS era in American soccer, was the coach chosen to lead the national team through 2014, parachuted into American Samoa by the US Soccer Federation.

A maverick, turned miracle-maker, Rongen’s stewardship of the squad is eye-opening enough to justify watching the documentary without any need to consider the wider picture; however, the true majesty of Next Goal Wins is the staring role played by Nicky Salapu: the 31-0 goalkeeper. Salapu’s story is that of the eternal underdog: undeterred by his team’s reputation as the “worst in the world”, Salapu conducts his business, on both sides of the demarcations of the pitch, with an intensity of pride so alien to modern football.

Jaiyah Saelua, a player belonging to American Samoa’s third gender – fa’afafine (translated into English as “way of the woman”), is perhaps the person who best encapsulates the essence of Next Goal Wins. The squad’s bond with Saelua is built entirely upon the foundations of mutual trust and respect. The squad’s reaction to the arrival of a Californian player of American Samoan descent acts as a true marker of the values that underpin Next Goal Wins: camaraderie, respect, love.

My verdict is simple, you must watch Next Goal Wins

Thomas Rongen arrives in America Samoa an unforgiving football manager. He leaves having learned something about management decades in professional sport couldn’t teach. My verdict is simple, you must watch Next Goal Wins.

Gallery image with caption: Why F1 should be viewed as the world’s only global sport