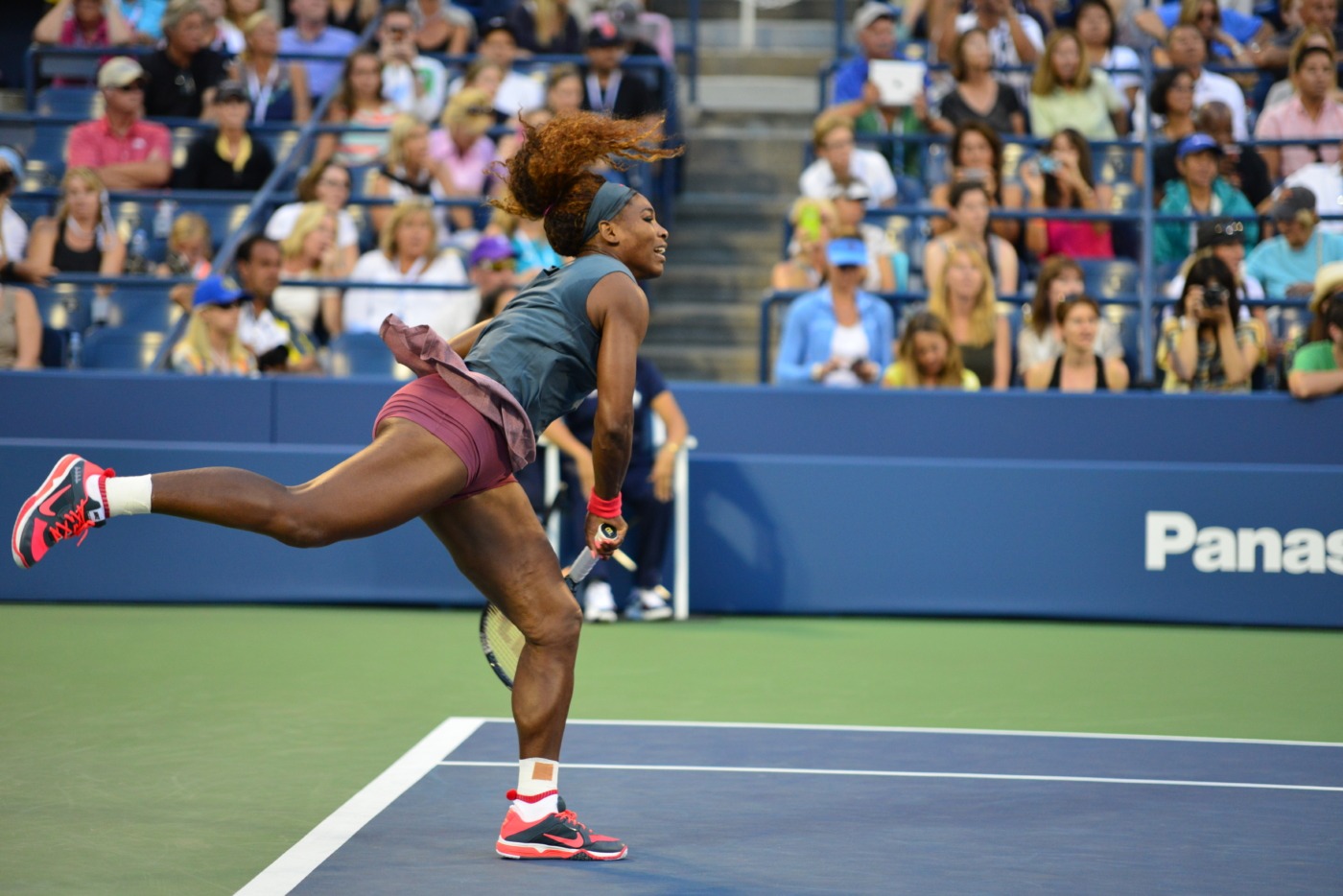 The pressing matter of female maternity rights in sports

In recent years there have been many improvements towards gaining better equality in the sporting industry. Many athletes are working towards closing the gender pay gap and discriminations between prize money for male versus female competitions. However, there are still some discrepancies with regards to maternity rights for sportswomen and the lack of support for juggling the life of a mother as well as an athlete.

Several elite athletes such as Serena Williams, formerly ranked as No.1 in women’s tennis, have struggled to return to their sport after being pregnant. She started playing tournaments barely a few months after giving birth. When Williams played her first Grand Slam tournament since being on maternity leave, her ranking had dropped from No.1 to No. 451. This sparked numerous debates about maternity leave policies in the Women’s Tennis Association (WTA) and the pressure women feel to make a prompt comeback in their best shape. Williams told Vogue: “having a baby on the tennis tour is the most rebellious thing I could ever do” before she made a comparison to Roger Federer, former No.1 in Men’s singles tennis rankings, whom fathered twins. Of whom Williams said “It’s so unfair. He produced four babies and barely missed a tournament.”

Spain has an “anti-pregnancy clause” which is widely used by their football, handball and basketball clubs. The anti-pregnancy clause restricts motherhood in young female athletes and allows clubs to terminate contracts without compensation should any sportswomen violate their terms.

Spanish handball player, Begona Fernandez, recalled how one of her younger female teammates was fired for “getting pregnant” and later called back for a contract renewal only because she had a miscarriage. The Superior Council of Sports in Spain has since told Spanish clubs to reform these clauses as well as “any conduct that goes against the equal treatment of men and women”.

Allyson Felix is an American sprinter, a six-time Olympic champion and one of the most decorated females in athletics with 18 career medals. Despite being such a high-profile athlete, Ms Felix went public, with The New York Times, about her struggle in the sporting industry as a pregnant woman with the aim of wanting to “bring awareness” and change for more maternity protections. Ms Felix detailed the damaging effect pregnancy has on sponsors. Ms Felix told The New York Times: “If we have children, we risk pay cuts from our sponsors during pregnancy and afterward. It’s one example of a sports industry where the rules are still mostly made for and by men.”

Getting pregnant has been previously described as the kiss of death

Ms Felix described how she was inspired to break her silence by other women who had also previously spoken out about their stories, such as Olympian runners Alysia Montano and Kara Goucher, both of whom were former teammates of Ms Felix. She was in the middle of contract negotiations with Nike when she decided to start a family and went public with her story.

Getting pregnant has been previously described as “the kiss of death” and a “terrifying time”, by Phoebe Wright and Allyson Felix, for female athletes and their careers. Ms Felix said she “felt pressure to return to form” and that was her only focus regardless of having endured a life-threatening emergency C-section not long before her return to the industry. Ms Felix also disclosed how her “worth” dropped after becoming a mother as Nike were determined to pay her “70 percent less than before”.

Ms Felix recalled she was all the more heartbroken about this discrimination because the reason why she joined Nike in the first place was because she was told by Nike’s leadership that they  “believed in women and girls” which led Felix to believe “could help empower women” around the world.

Nike released a statement of support and change for pregnant athletes

Due to the amount of attention her story got some changes have been made, Nike have since changed their policy as well as other brands such as Altra and Nuun. According to BBC Sport, Nike released a statement of support and change for pregnant athletes which read: “In addition to our 2018 policy standardising our approach across all sports to ensure no female athlete is adversely impacted financially for pregnancy, the policy has now been expanded to cover 18 months.”

Ms Felix said she hoped this is just a “starting point” and has not stopped fighting for more maternity rights. She has since joined Athleta, a women’s activewear brand, rather than renewing her contract with Nike.