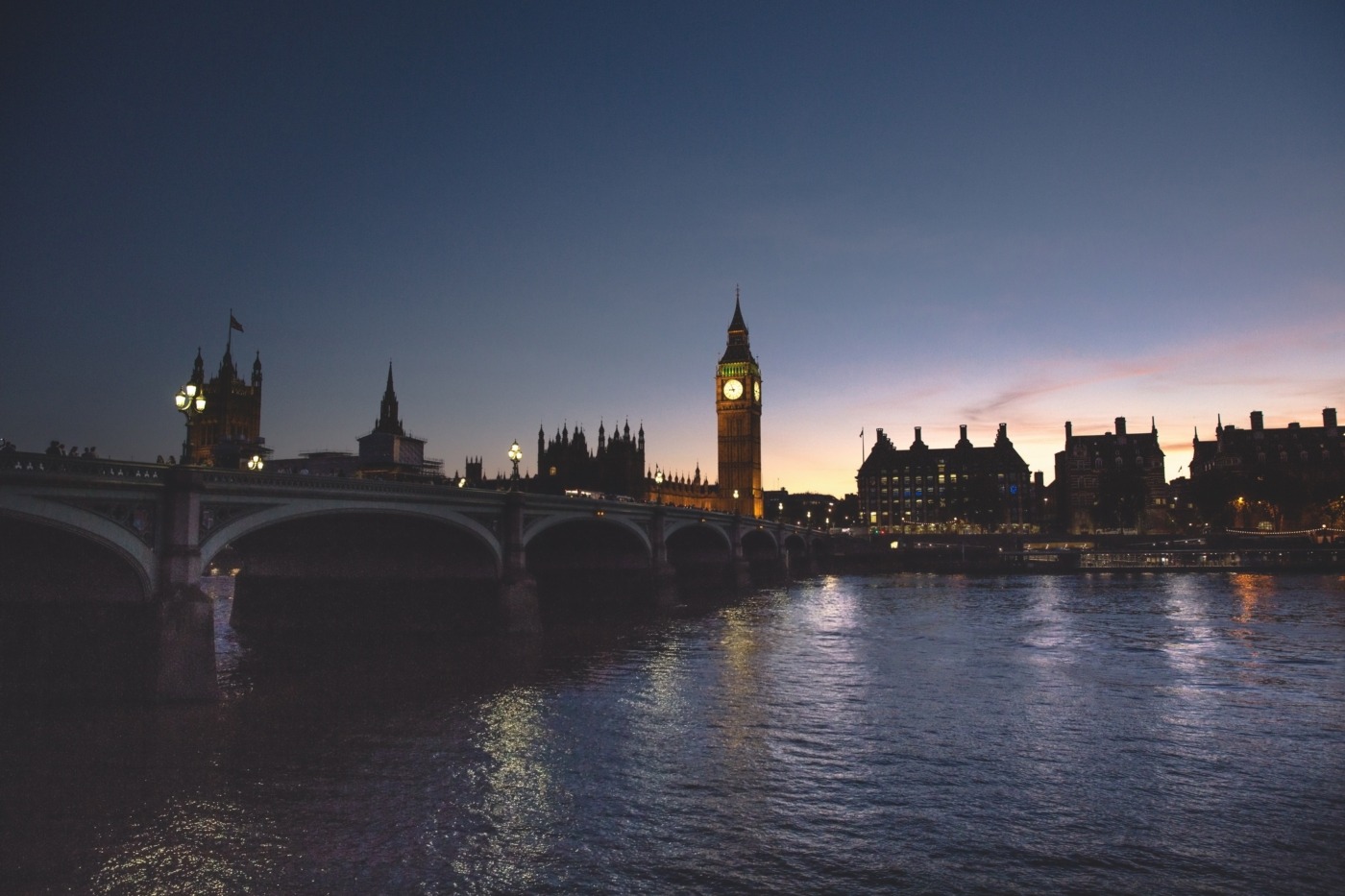 Manifestos are essential to British politics; they are records of party promise. During the campaign, media outlets pore over them to summarise long-winded policies. After the election, it is the winning party’s responsibility to actualise the vision laid out within the manifesto.

Despite being the foundational document of party politics, hardly any of the public actually reads it. A 2017 BMG poll revealed that a manifesto is largely known indirectly – via a media source. Only 10% consistently read it.

This reflects the filtered relationship between the political class and electorate; we’re increasingly reliant on the media. The public happily trusts the media for all things political – analysing manifestos, revealing corruption and conveying public sentiment to parties. The political class rely on the media to influence and/or understand the public opinion. The unregulated media – giants like the Murdoch empire – are themselves not neutral and extremely influential. Ultimately, the public, political class and media aim to make heard, and to hear, what each desire.

What we desire is dictated by the political narrative that we choose or are chosen for us. In Daniel Kahneman’s words: “no one made a decision because of a number – they needed a story”. ‘Narrative’ is that story; an overworked word but useful to describe the rationale of political leanings. We need narratives because we seek decision-making shortcuts. The level of rationalism required to judge policies remains a little beyond us; we opt instead to base it entirely on disliking a politician, because that’s easier.

A good narrative simply should not result in crisis.

Narratives are satisfying because determining their source is difficult – they feel like reality, not just representations of it. For instance, post-Brexit analysis of UKIP’s rise is still trying to answer the question: did UKIP instigate anti-immigration sentiment or was it latent in the populace? Similarly, manifestos – think New Labour, austerity and Brexit – can be the bedrock of new narratives whilst also being created in reaction to the political climate. ‘Age of austerity’ replaced ‘New Labour’, which was replaced by ‘Brexit’. Manifestos seemingly create and are shaped by political narratives.

A compelling narrative is increasingly crafted outside the manifesto. The democratisation of media has made curated language the backbone of political narration. Facebook and WhatsApp, unregulated spaces where misinformation and emotion are attention-grabbing, will play “key parts” in the campaigning phase of the upcoming election. Media agencies are far more interested in producing viral content, forgoing nuanced analysis of the manifesto to compete with the disruptive effect of online media. In this age of deficient attention spans, the language in a politician’s soundbites is crucial to securing interest.

The information (and misinformation) overload makes the narrative less reliant on the corporeal manifesto. It’s easier to remember random quotes that reflect the party’s ‘manifesto’ than policy details. Even then, our attention in the upcoming election is on the various Brexit stances – an issue so potent that being a Remainer or Leaver is now placed alongside party allegiances as an indicator of voting intention. Commentators have pointed out the balance Jeremy Corbyn needs to strike between left-leaning Remainers and working-class Leavers. It will depend on which narrative people feel more strongly about that determines how people will resolve the seeming dichotomy in their stances – hence, we witness a dominating political narrative that has little root in manifestos. But what is an effective political narrative made of?

One of the most opportune times to create a narrative is in the face of economic adversity. Post-Financial Crisis, faith was lost in Blair’s New Labour and it subsequently ushered in the era of austerity. Despite being deeply unpopular throughout its implementation, the Conservative Party branded austerity as a necessity to correct the previous government’s mistakes. After facing an opposing narrative – criticism on an apparently ethical level – austerity lost authority and is being replaced by a manifesto that is no longer keen on defending it. This is hardly unique to British politics. Instigating the sense of economic injustice is crucial for narrative change – a good narrative simply should not result in crisis.

If economic adversity provides grounds for narrative change, identity politics determines who the new narrative is catered towards. Post-referendum analysis shows that immigration was portrayed in an overwhelmingly negative light; even the Remain campaign succumbed to the rhetoric’s pressure. From what I recall, discussion on immigration escalated to xenophobic/racist attacks. Social groups were pitted against each other (remember Farage’s ghastly refugee poster?), because debating the ethicality and logistics of free movement is much less engaging. The adversarial nature of democratic systems should facilitate beneficial outcomes. However, narratives force the ‘us vs. them’ mentality and we let ourselves disregard the actual argument.

The political narratives that we cling onto, are seeking, or are forced upon us, are not being tempered by enough critical thinking

The third pillar seems to be an anti-establishment attitude, whether it be distrusting specific figures or the entire system of governance. The most notable narrative, ticking all these boxes, is populism. The anti-establishment sentiment depends on economic adversity and identity politics, since you wouldn’t distrust the political system without a crisis in governance. With a trust deficit, the manifesto is meaningless and convincing narratives are sought more fervently than ever.

In the aftermath of Brexit, it’s worth going back to the manifestos for the upcoming election. The political narratives that we cling onto, are seeking, or are forced upon us, are not being tempered by enough critical thinking. What is considered critical thinking is just accepting partisan, second-hand sources of judgements. We’ll have a more concrete ‘story’ to judge the parties on by centring the manifesto, instead of being swayed by stratagem that distracts from evaluating government functionality.