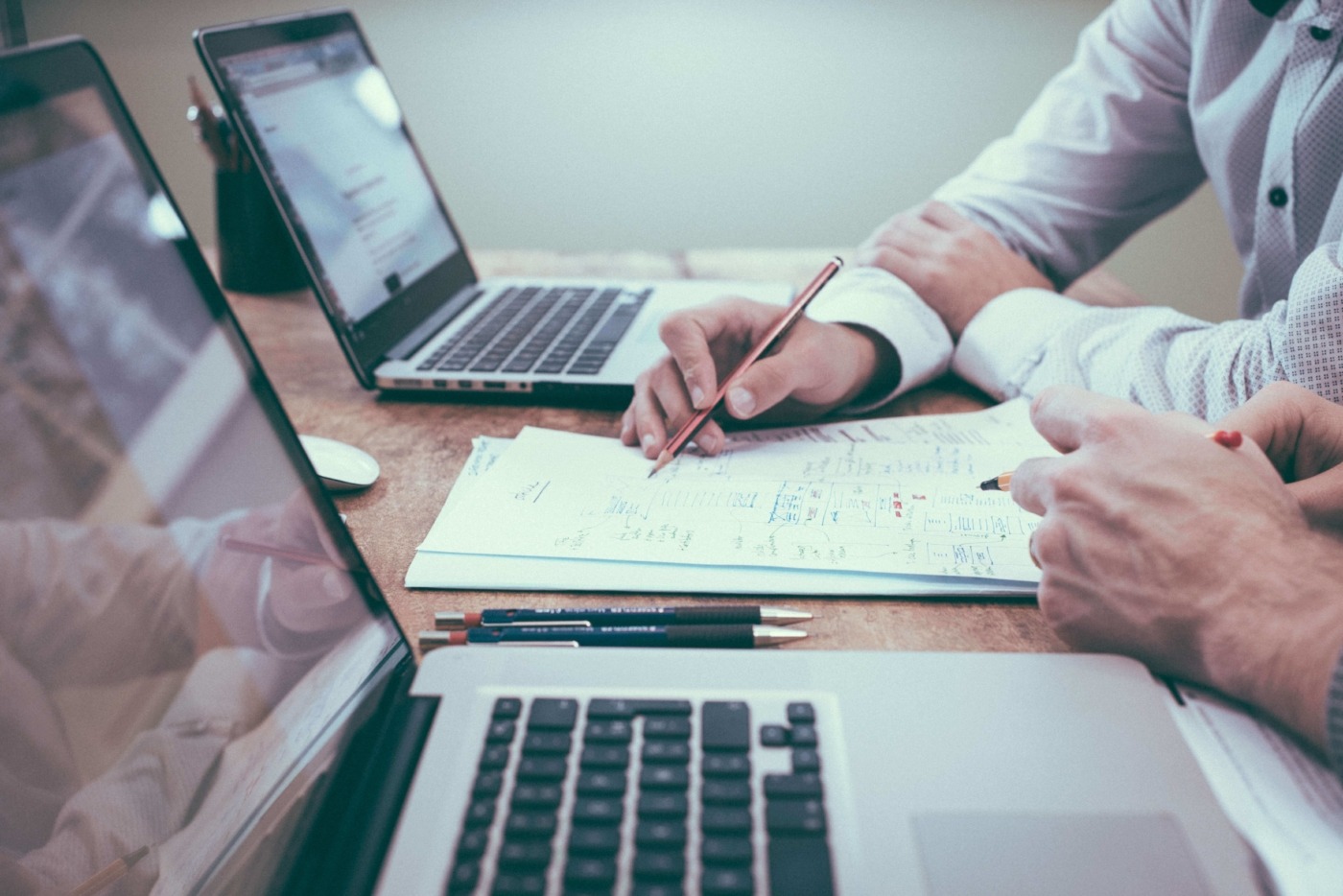 Gamers rise up! This cringe-inducing rallying cry has in recent times gained new meaning and importance in the developments of politics in gaming. However, this politics is not one about the content of games themselves, but instead surrounds the developmental process and unionisation of our favourite art form.

Unionisation, a terrifying or exciting term (depending on which side of the picket line you are on), has been banded around recently in game development, particularly since the release of Red Dead Redemption 2. The game was widely praised for its attention to detail and stunning graphics, but these qualities came at a cost. Rockstar employees experienced a great deal of stress within the development of the title experiencing an extreme increase in working hours, emotional manipulation and unreasonable expectations. Over 85% of video game developers have admitted to being pressured into working beyond agreed contract hours, with some accusing their bosses of enforcing 100-hour working weeks. This is emblematic of a deep-rooted problem in developing, the dramatic decline in working conditions during ‘crunch’, when the weeks coming up to release become a nightmare for those working on the project. Long hours, extremely low job security and a lack of potential for promotion can lead to intensely high stress which can take a toll on workers.

When hours are decreased to a reasonable level, productivity significantly increased

Game Workers Unite, one of several recent game developer’s unions, formed in order to “connect pro-union activists, exploited workers, and allies across disciplines, classes, and countries in the name of building a unionized game industry”. By using collective bargaining, unions hope to improve not only working conditions but also obtain a stronger voice in spreading the issues that many game developers experience. Perhaps long overdue, his banding together of those who have been ignored for a long time can represent a hopeful uptick in treatment.  So far, the movement has been relatively successful, pressuring developers such as Respawn to put more emphasis on the well-being of their employees, following their hectic post-development workings with Apex Legends prompting one employee to decry that “we are never doing this again”.

There have been questions however about what this unionisation will do for the consumers in the gaming industry, how will this affect us gamer girls and guys and the hobby that unites us all? Critics of the movement would focus on the potential for increased prices, lower quality or delayed-release. Whilst these issues may seem petty when one looks at the pressures games workers face, in all fairness one could see an issue. Increasing the price of AAA titles could only serve to push those of us on the fringe out of the market, in the long term severely damaging the gaming industry as a whole.

However, to this, I would say that working fewer hours does not necessarily lead to lower quality or even lower output. As seen with experiments around the potential of a four-day working week, when hours are decreased to a reasonable level, productivity significantly increased. We can debate about the finer nuances of productivity and hours for far longer than I could fit into this article but all of that would ignore the crucial point, the exploitation and the abuse of workers and their rights leading to severe mental health and physical health issues for those involved.

It is important for us as fans of gaming to stay mindful of what those who create our favourite entertainment have to go through in order for us to cry about campers or celebrate our high scores. I would recommend that anyone who appreciates developers and what they do, check out Game Workers Unite for themselves, and consider helping them any way we can, so that the gaming industry will not only work for us and for publishers but for the developers as well. Many people nowadays complain about the lack of passion in video game creation, and perhaps by giving them the space to exercise creativity and focus on making something they are proud of through unionisation, we will be able to have more pride over what we enjoy.