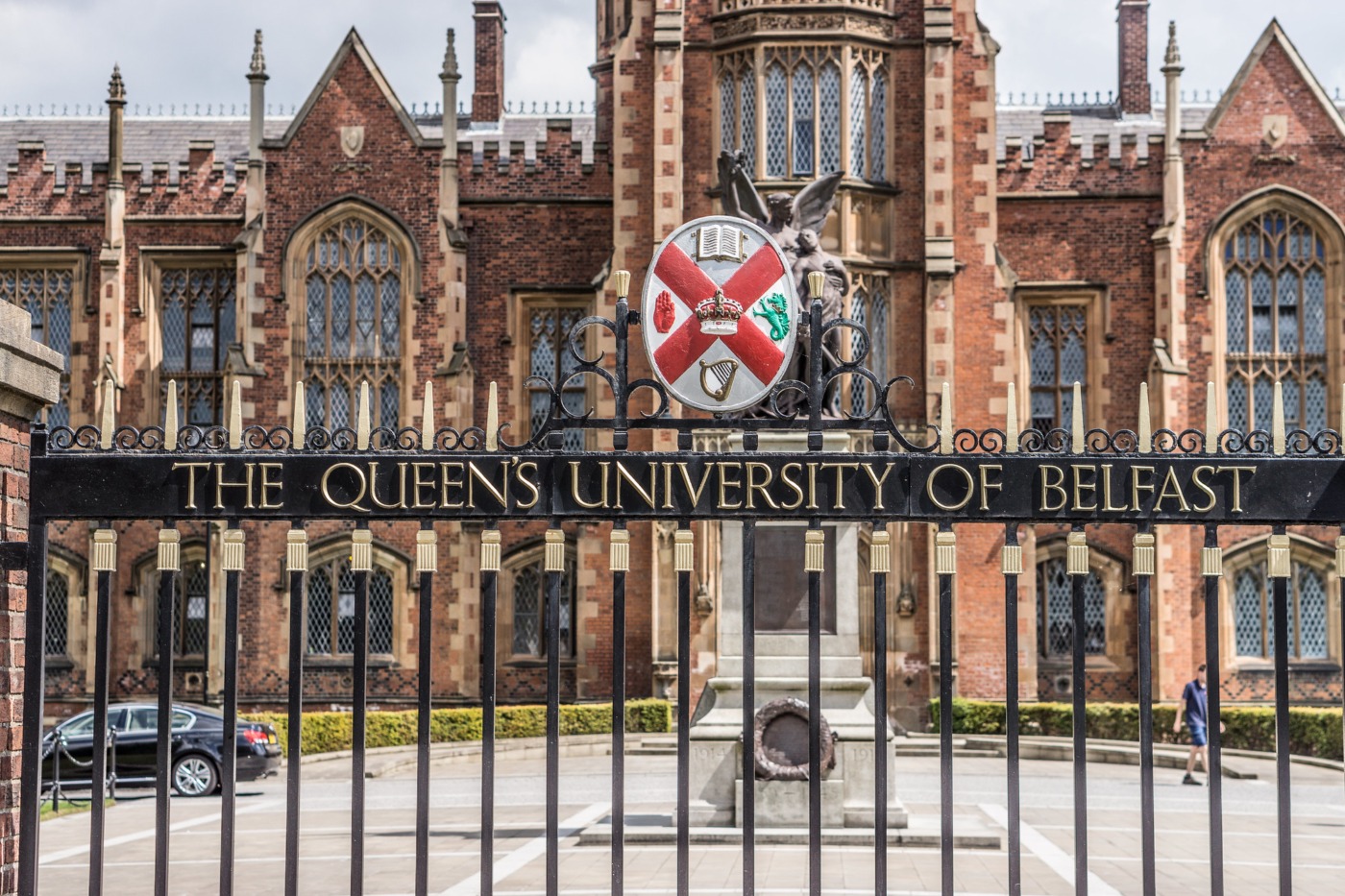 Northern Ireland has highest percentage of university entrants in UK

Northern Ireland has the highest percentage of young people entering higher education in the UK.

According to the Universities and Colleges Admissions Service (UCAS), in 2019 the number of 18 year olds starting an undergraduate course in Northern Ireland increased by 0.5% from the previous year, rising to 35.7%.

UCAS, who handle the vast majority of applications, also noted that 9 out of 10 of these students are local to Northern Ireland.

According to a report from 2018/19, Queen’s University Belfast (QUB) had 60 places available for every 100 applicants from Northern Ireland.

It was also found that, in 2016/17, a third of Northern Irish students left to attend university elsewhere in the UK.

The report from QUB stated: “An independent study commissioned by the university found that 60% of demand for university places from students in NI is being met locally.

“Therefore, more than 13,000 Northern Ireland students are pursuing their studies in other parts of the UK.”

This is different from the situation in Scotland, where 90 places are available for Scottish students out of 100 applicants.

QUB has seen a rise in tuition fees, as they have increased the number of international students they accept, with the number increasing by 11% in 2018/19 to 2,619.

In 2019, the number of 18 year olds starting an undergraduate course in Northern Ireland increased by 0.5% from the previous year, rising to 35.7%

Professor Ian Green, the vice chancellor of QUB, identified that the lack of sustainable funding for universities is a “particular problem”, commenting on this in the introduction to the 2018/19 report.

The report identifies this issue having arisen from continued cuts from the Department for the Economy (DfE), resulting in a reduction in its funding.

The report said that the funding would be kept the same for the current academic year, representing a real-term reduction in funding of 2%.

The report continued: “NI is the only region in the UK which has reduced higher education investment in recent years. This funding shortfall creates a serious competitive disadvantage for the university against comparative UK institutions.

“The implications of the under-investment in NI is clearly a matter of concern.”