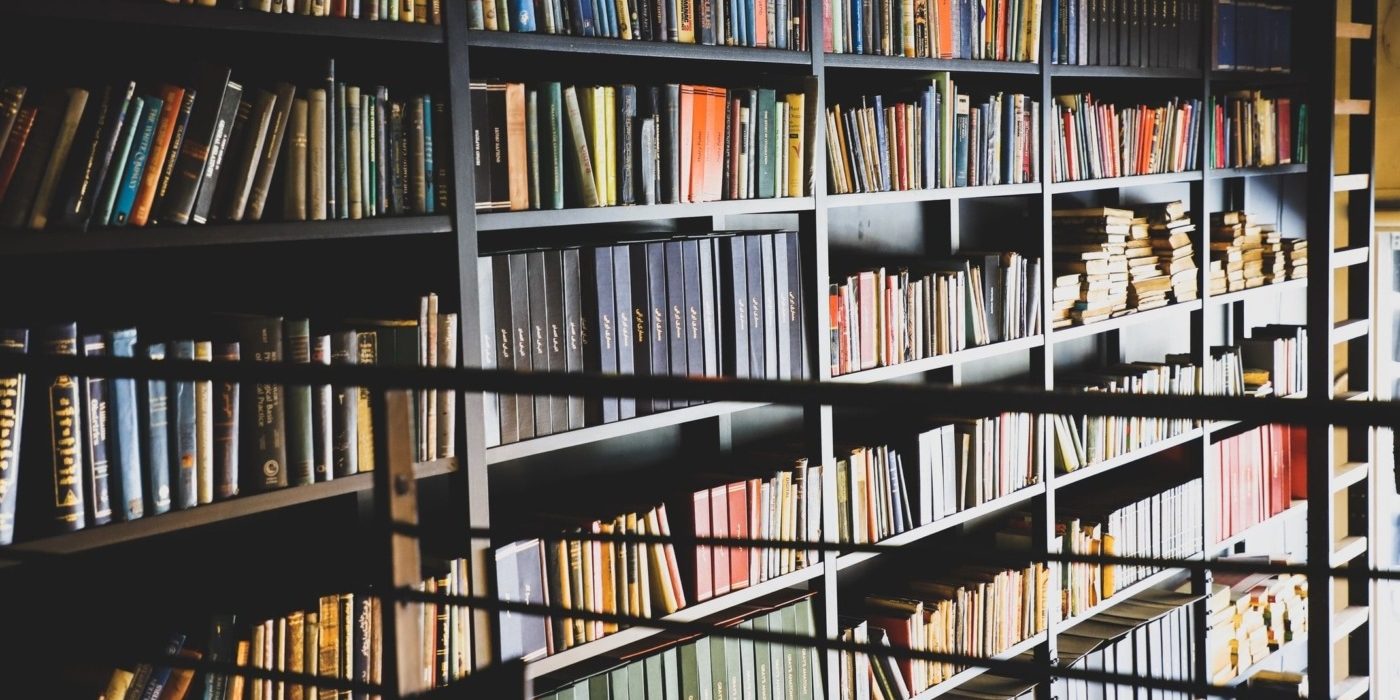 Has the campaign novel gone out of fashion?

George Orwell famously wrote that “No book is genuinely free from political bias. The opinion that art should have nothing to do with politics is itself a political attitude”. Throughout history, books have been loaded with political content that has made great dents in the political scene.

Upton Sinclair’s The Jungle, for instance, illustrates the harsh working conditions, poverty, and exploitation of the predominantly immigrant labourers in the Chicago meat-packing industry in 1906. Sinclair’s novel is considered one of the most politically influential American novels of the last century. After the release of The Jungle, President Theodore Roosevelt commissioned an investigation into Chicago’s meat-packing industry.

As of recent years, however, there is no book that has come close to holding the same moral zeal or inspiring the same political reverberations as novels such as Uncle Tom’s Cabin or The Jungle

Another example is Uncle Tom’s Cabin by Harriet Beecher Stowe: a novel about an African American slave which brought attention to the horrors of slavery on a personal level for the first time. Stowe’s novel soon became the second-best selling book of the 19th century, following the Bible, and encouraged huge uproar for the civil rights cause in America. It is said that when President Abraham Lincoln greeted Stowe in 1862, he said “so you’re the little woman who wrote the book that started this great war”. The Jungle has been credited for furthering the abolitionist movement in the north and as Lincoln suggested, perhaps even tipped the country into civil war.

These books fall into the subdivision of political literature referred to as ‘campaign novels’. Books that come under this umbrella include works by authors such as Gabriel José García Márquez, Arthur Miller, and Chinua Achebe. What the works of these writers have in common is a desire to use character and plot to shed light on some social ill and demand a kind of political response.

As of recent years, however, there is no book that has come close to holding the same moral zeal or inspiring the same political reverberations as novels such as Uncle Tom’s Cabin or The Jungle. Of course, it cannot be said that novels today are free from any sort of political bias, but why is it that the specific genre of campaign novels are so few and far between?

What Milkman and the other five books that were short-listed for the Orwell Prize have in common is a political theme or undertone, rather than a clear political agenda

To see the shift in political novels we need not look further than this year’s Orwell Prize shortlist – the benchmark of political writing. The 2019 prize was awarded to Milkman by Anna Burns: a story which follows an 18-year-old girl who is harassed by an older married man, set during The Troubles in Northern Ireland.  Tom Sutcliffe, the Chair of judges at The Orwell Foundation praised Milkman for its “account of how political allegiances crush and deform our instinctive human loyalties”.

What Milkman and the other five books that were short-listed for the Orwell Prize have in common is a political theme or undertone, rather than a clear political agenda. At the surface level, Milkman is a story about a girl who fends off the unwanted advances of an older man – yet a closer inspection of the novel “prompts thoughts of other regimes and their impact: Stalinist Russia, the Taliban, medieval witch-hunts, and the #MeToo movement”. Sutcliffe has stated that the Orwell Prize “acknowledges that the politics in a book can often be found between the lines, rather than on them”.

Jonathan Coe, author of state-of-nation novel Middle England, is critical of the current tide of literary fashion which favours books that are more implicitly political and casts aside books which hold an overt political agenda. Coe says it is “almost as if you have to apologise for the political content by wrapping it up in something irrefutably literary”. Greater attention is paid to impressive narrative and literary craft over the subject matter of the book. This trending focus on form and language allows for a book such as Milkman, which at first glance is not an overtly political novel, to win an award such as The Orwell Prize.

Novels which are blatantly written with the purpose of influencing social reform and so prioritise subject matter over literary flare are often met with scepticism or disapproval by readers, writers, and critics alike. Politically motivated authors are therefore forced to take a more circuitous route to get a reader’s attention, given the frosty climate for campaign novels in the current literary scene.

Thus, whilst the campaign novel itself may not be identifiable on the shelves of current bookshops, there are still overt political messages being articulated, just in the form of different genres. Authors may not be writing work that directly calls out for a political response in the way that they used to, but it’s safe to say that literature has definitely not lost its influence on the sphere of politics.

In interview with: Antonia Lloyd-Jones

Do we really need more adventures of Sherlock Holmes?

The effect of a no-deal Brexit on independent publishers